“This promotion means a lot to me,” said Dorsett. “I am very blessed and thankful to head coach Will Jones and athletics director Earl Hilton for the opportunity to be a part of a tremendous institution here at North Carolina A&T.”

Dorsett was recently recognized as one of the top assistant coaches in the Mid-Eastern Athletic Conference (MEAC) by Jeff Goodman (Stadium).

“Coach Dorsett brings it every day,” said Jones. “He has had success and is one of the best assistants in the country. I appreciate what he has done for our program. He has earned the promotion.”

Prior to his successes at A&T, Dorsett was hanging banners as an assistant at High Point University, where he spent seven seasons.

With N.C. A&T’s move to the Big South approaching, Dorsett’s successes in the conference could prove to be advantageous for the Aggies.

“I am very knowledgeable on what it takes and what type of recruiting that needs to be done so we are successful in that league,” Dorsett said about the Big South.

One major change Dorsett brought to light between the MEAC and the Big South is the travel between teams and the fact that unlike in the MEAC, when the Aggies move to the Big South, there will no longer be men’s and women’s basketball doubleheaders.

“The biggest difference we will see as a program with travel will benefit us because it will lessen the distance we have to travel and the time we will have to prepare on the day of games not having doubleheaders,” said Dorsett.

With this recent promotion and the imminent move to the Big South looming, Dorsett still has goals he is setting out to accomplish down the road.

“My goal is to ultimately one day lead my own Division I program,” said Dorsett. “This is another positive step in that direction. To have the trust of coach Jones and him allowing me to be involved in all on and off the court aspects of the program to further prepare me to be a Division I head coach is huge for my growth so I will be well-prepared when the opportunity arises.”

The Aggies are off to a 2-2 start and are riding a two-game winning streak heading into their road game with The Citadel, 7 p.m., Thursday. 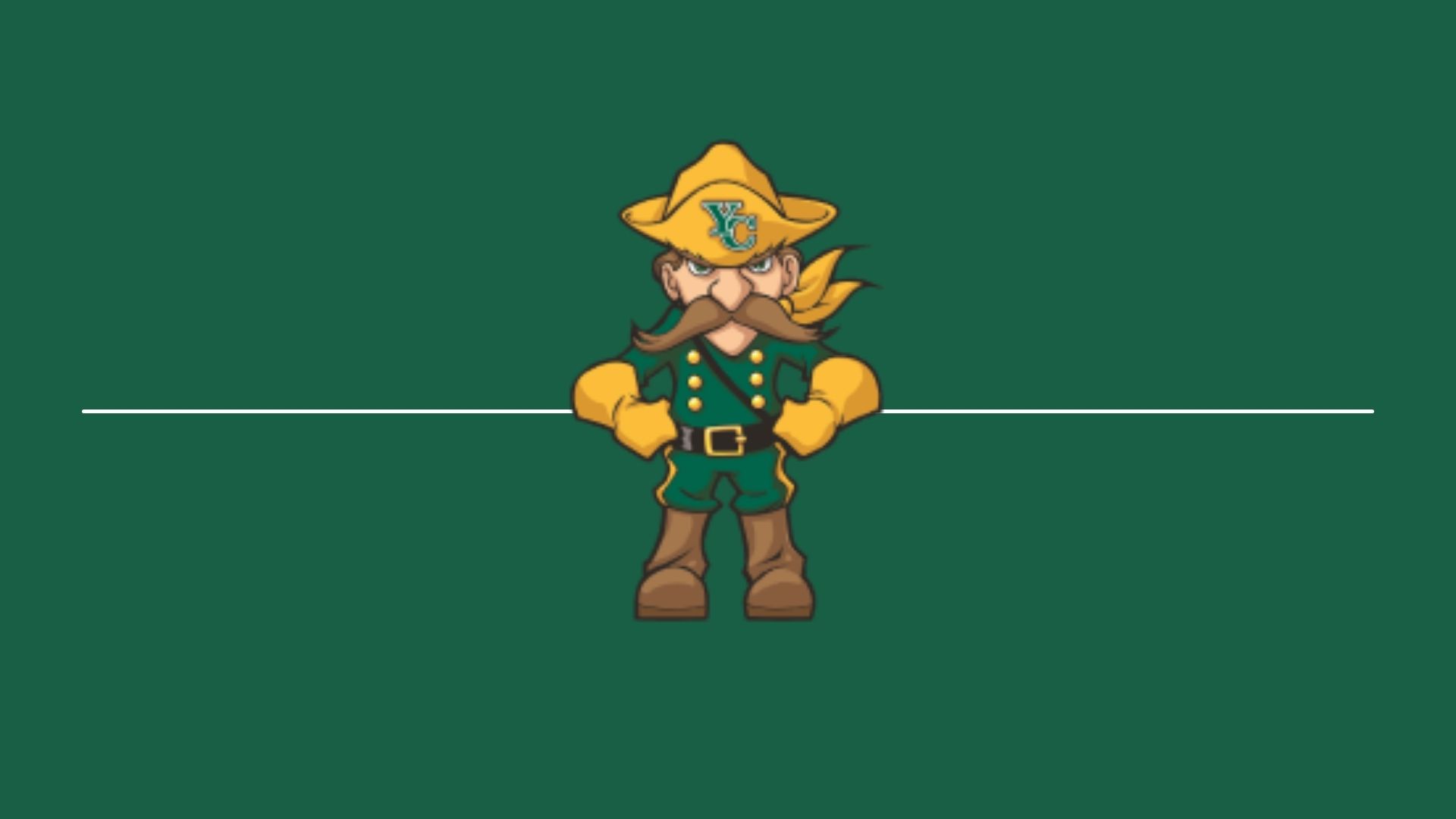 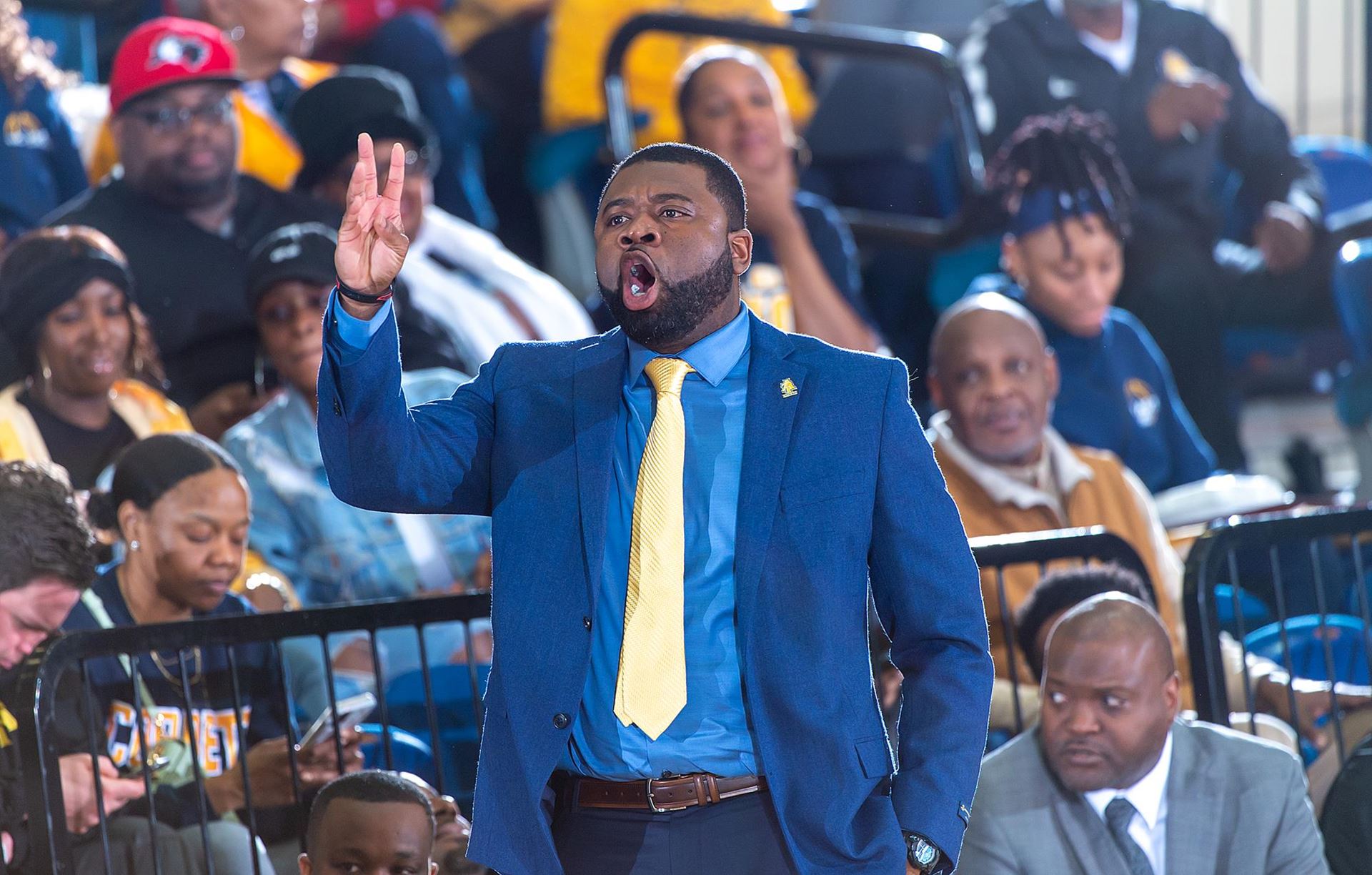