San Diego State head men’s basketball coach Brian Dutcher has signed a contract extension that will keep him on the Aztec sideline through the 2025-26 season. The 2019-20 USA Today National Coach of the Year is entering his fourth season as head coach and beginning his 22nd campaign on The Mesa.

The three-year extension follows possibly the greatest season in Aztec history, one that featured a 26-game win streak and a Mountain West Conference-record 12th men’s basketball championship with a league-record 17-1 mark. In addition, the Aztecs placed among the top seven teams in the AP Top 25 Poll each of the final 11 weeks of the season, finishing with a 30-2 overall record. If the postseason had been contested, the Aztecs would have appeared for the 13th time in the last 15 years.

“We are excited to announce this extension today,” said SDSU athletic director John David Wicker. “Brian Dutcher has been an integral part of the San Diego State basketball legacy and it is important to have him in place to continue our winning tradition.

“Since taking over as head coach, Brian has done an excellent job of molding our student-athletes into young men and has assembled an outstanding coaching staff. With all the success we have enjoyed on and off the court thanks to Brian’s leadership, it was a priority to maintain that continuity and keep him under contract.”

In the 99 previous seasons of Aztec basketball, no head coach had won 20 or more games in each of his first three seasons or compiled more victories (73) than Dutcher. He has earned a reputation as a big-game coach, guiding his team to the championship game of the Mountain West Tournament in each of his three years as head coach and, if the postseason had been contested, he would have guided the Aztecs to the NCAA Tournament for the second time in three years. In his three seasons, San Diego State owns a 5-4 record against AP Top 25 teams, which is tied for the ninth-best record nationally during that span (minimum nine games played).

“Having spent more than 20 years at San Diego State University I understand what a special place this is,” Dutcher said. “I am humbled and honored to continue to represent SDSU and Aztec Basketball as its head coach.”

In opening the season 26-0, the Aztecs were the last undefeated team in the nation and held that distinction for all and part of 39 days, from Jan. 15 to Feb. 22. The 26-game unbeaten streak to begin the season surpassed the program’s previous record of 20 straight wins to open the 2010-11 season, is the fourth-best start in Division I since the start of the 2010-11 campaign, and was the longest winning streak in Division I last year.  The streak also eclipsed the Scarlet and Black’s record-tying 20-game winning streak in 2013-14.  Both Aztec teams in 2010-11 and 2013-14 reached the Sweet 16 of the NCAA Tournament and, along with last year’s squad, are the only teams in program history to win at least 30 games.

In addition, San Diego State was the only team nationally to finish the regular season with just one loss (28-1) and was one of three schools to complete the 2019-20 campaign with just two losses (30-2), joining Gonzaga and Dayton. The Aztecs’ .938 winning percentage (30-2) is the highest in the program’s Division I history, surpassing previous standard held by the 2013-14 team which went 34-3 and had a .920 winning percentage.

Not to be outdone, San Diego State established conference and program records with 17 Mountain West victories, while its 15 consecutive wins to open conference play were a record for consecutive league wins and the longest conference win streak in both SDSU and MW history. Additionally, the Aztecs set a program record after compiling a perfect 14-0 ledger in road/neutral games during the regular season.

Ranked No. 6/6 when competition was halted, San Diego State was not picked to win the league or even ranked prior to the start of last year, yet they enjoyed arguably the greatest single season in program history. The Aztecs first appeared in the national polls on Dec. 9, at No. 25 in the Associated Press and No. 24 in the Coaches Poll. Four weeks later, they were in the top 10 and stayed there for the remainder of the season, reaching a high of No. 4/4 for five weeks. In the initial NET (NCAA Evaluation Tool) rating, which was released on Dec. 16, SDSU was ranked No. 3. Eventually, the Aztecs climbed into the No. 1 spot for a NET-record 45 days, including a record 24 straight days, before finishing at No. 4.

Guiding SDSU to its 15th straight campaign of at least 19 victories, tied for the seventh-longest active streak nationally, Dutcher has been a part of 692 wins at the Division I level across 31 seasons, including 459 victories at San Diego State. He has also been to the NCAA tournament 17 times (nine at SDSU) and the postseason on 24 different occasions (14 at SDSU).

In his first season as head coach in 2017-18, Dutcher guided the Aztecs back to the NCAA tournament for the first time in three years, as the Scarlet and Black overcame a rash of injuries to put together a nine-game win streak toward the end of the season, capped by a Mountain West tournament title. SDSU recorded three wins over AP Top 25 teams during the season, including a 17-point win over Nevada in the league championship game, before finishing with a 22-11 overall record.

The following year, the Aztecs once again put together a magical late-season run, posting a 7-1 record during an eight-game stretch, highlighted by two victories over nationally ranked opponents in the final month of the season. SDSU once again advanced to the tournament title game and ended the season with a 21-13 record.

In Dutcher’s 21 seasons on the Aztec bench, San Diego State players have received 22 All-America honors, including two consensus All-Americans, 27 NABC and 11 USBWA All-District designations, four Mountain West Player of the Year awards, as well as 65 all-Mountain West certificates. During that span, the Aztecs have also garnered 26 Mountain West All-Tournament team honors accolades, including four tournament MVPs. In addition, Dutcher has coached five conference Freshman/Newcomer of the Year honorees, four Defensive Player of the Year recipients and one Sixth Man of the Year. A total of 12 Aztecs also landed spots on the league’s all-defensive team, while MW Player of the Week honors have been awarded to SDSU student-athletes on 59 occasions. Not to be outdone, the Aztecs have been presented with 22 academic all-Mountain West and three NABC Honors Court designations for excellence in the classroom.

Looking to defend their Mountain West crown in 2020-21, Dutcher and the Aztecs welcome back three returning starters in all-conference forward Matt Mitchell, guard Jordan Schakel and forward Nathan Mensah. In all, the Aztecs return seven letterwinners and will bring nine newcomers into the fold, featuring CSUN graduate transfer Terrell Gomez, who led the NCAA in free-throw percentage last season and was a two-time All-Big West performer as well as the conference’s Freshman of the Year in 2017-18. 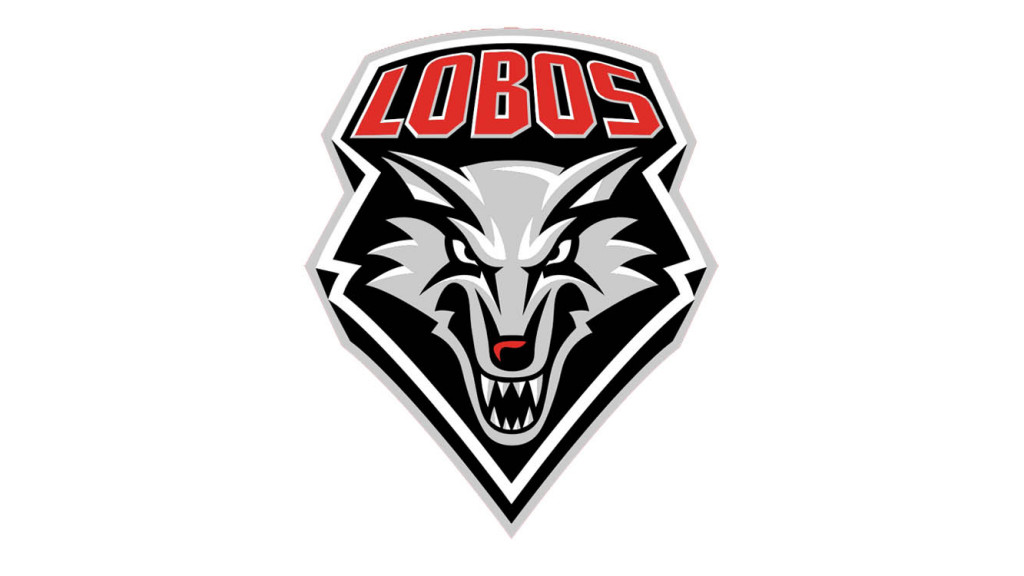