VMI head basketball coach Dan Earl has been named 2020-21 SoCon Coach of the Year by both the league coaches and media, the league office announced today following its postseason awards voting results.

Earl, in his sixth season as head coach of the Keydet program, has led VMI to a 12-11 overall mark and 7-7 record in conference competition this season while securing a #6 tournament seed. The 12 victories are the most since 2013-14 and the seven SoCon wins are the most since 2014-15. VMI went 11-1 at home for its most successful season at Cameron Hall in seven years.

VMI posted wins over the top four finishers in the conference including victories over three first-place teams at the time of play (Furman, Wofford, UNCG). It also marked the first time that VMI defeated the top four teams in the regular conference standings since 2008-09 when the Keydets competed in the Big South Conference.

VMI currently ranks second in the nation in three-pointers made per game averaging 11.1 per contest and averaged 80.5 points in 2020-21 conference games – tops in the SoCon. 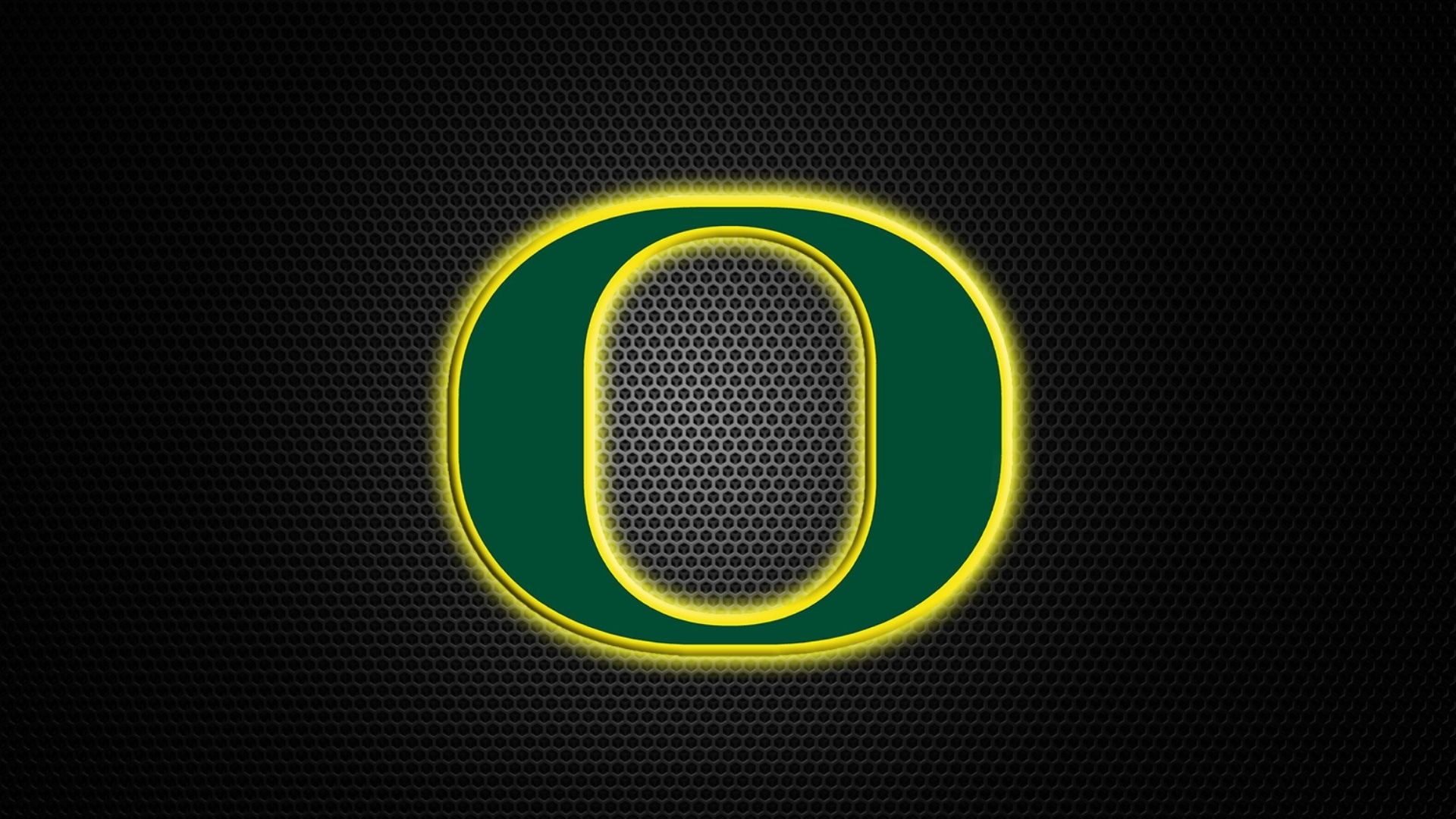 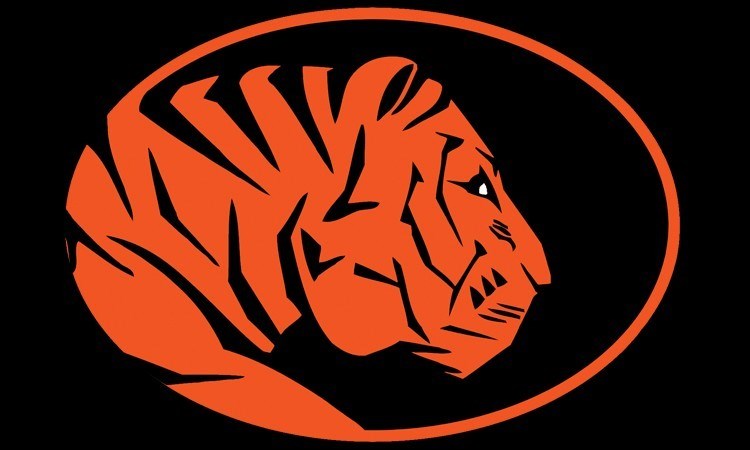 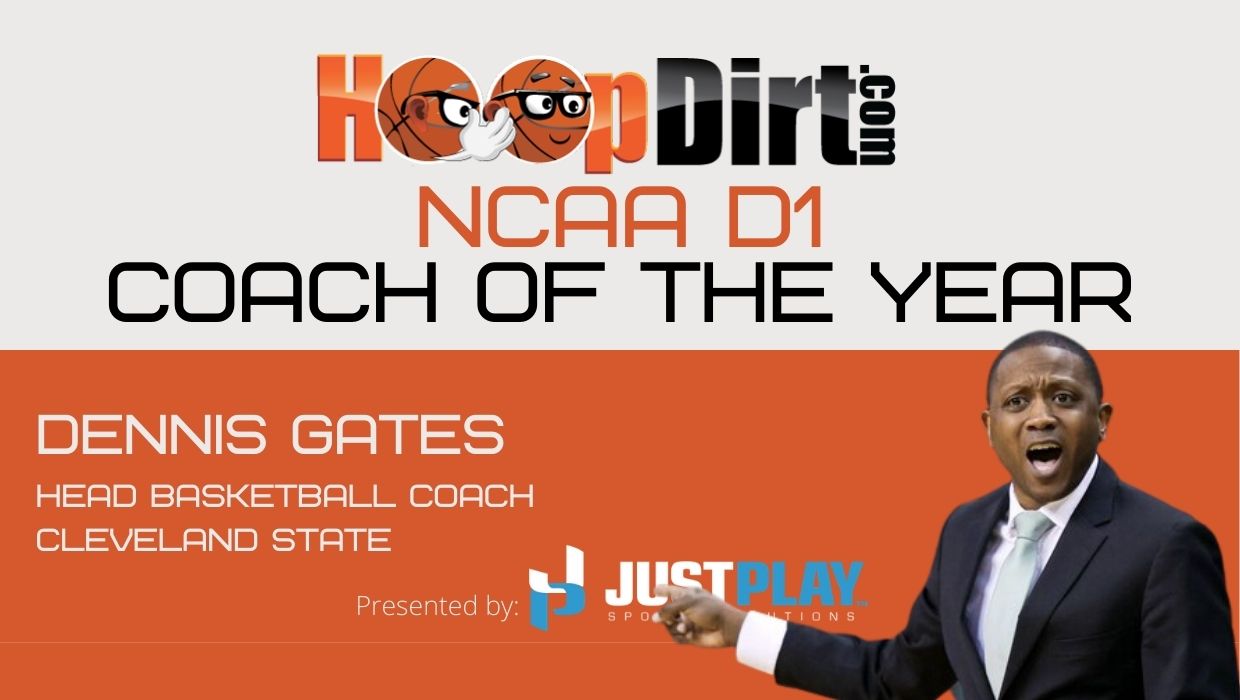