Novsek comes to EIU following two seasons on the staff at Idaho as associate head coach, a role he will also take over on the Panthers staff.

Novsek reunites with Simmons as the two have known each other since their youth and were once teammates at Lawrenceville High School.  Novsek brings more than 30 years of collegiate coaching experience with him to Charleston including nine seasons at Nevada where the Wolf Pack made five postseason appearances with six players continuing careers in the NBA.

Prior to Idaho, Novsek spent one season as a quality control consultant at Southern Illinois after three seasons on Simmons staff at Evansville where the Purple Aces went 58-41 during the three-year stretch including a trip to the Missouri Valley Conference Tournament Championship game in 2015-16.

He worked nine seasons at Nevada, the final as the program’s associate head coach.  Novsek played college basketball at Southern Illinois before beginning his college coaching career at Indiana State.  He then spent five seasons at Texas State, three at Illinois State and four at Nebraska before joining the Nevada staff.

Walker was on the staff at Southern Illinois under head coach Barry Hinson for five seasons including one season working on the staff with Novsek.  During his five years with the Salukis he served one year as a graduate assistant, two years as the director of operations and two years as an assistant coach recruiting current starting guard Lance Jones among other SIU players.   The last two seasons he has coached the Bloomington HS boys’ basketball team where he led the team to 11 wins in his first season including a 5-5 record in Big Twelve Conference play.

Walker attended Carthage College in Wisconsin earning the first of two bachelor’s degrees.  His second would come from EIU in 2012.

Walker has served as an assistant coach at Moraine Valley Community College and Waubonsie Valley HS during his career while also working at the Illinois Basketball Academy for three years. 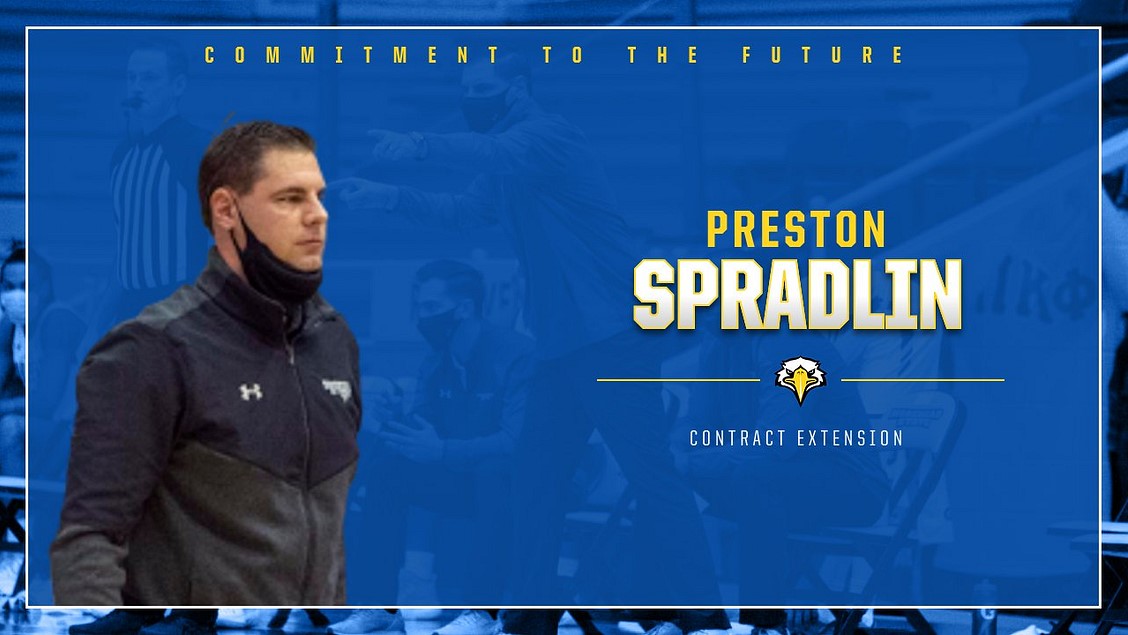 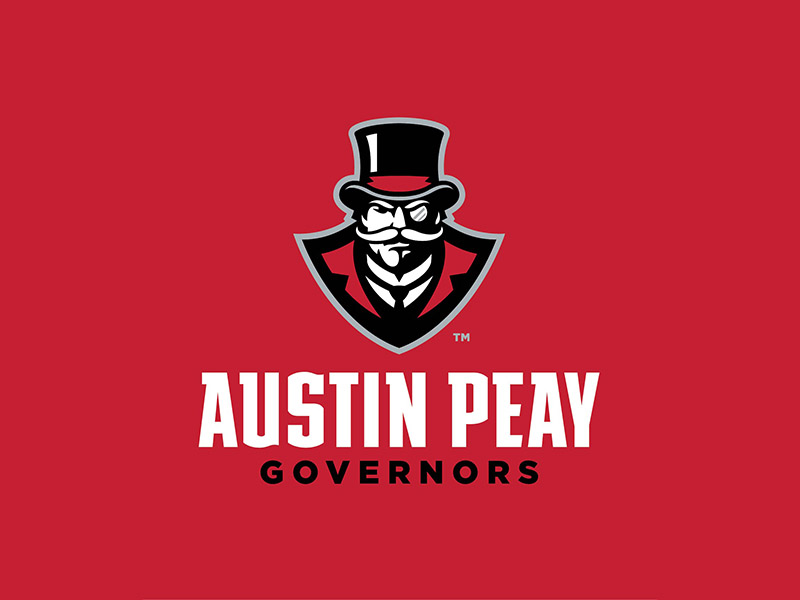 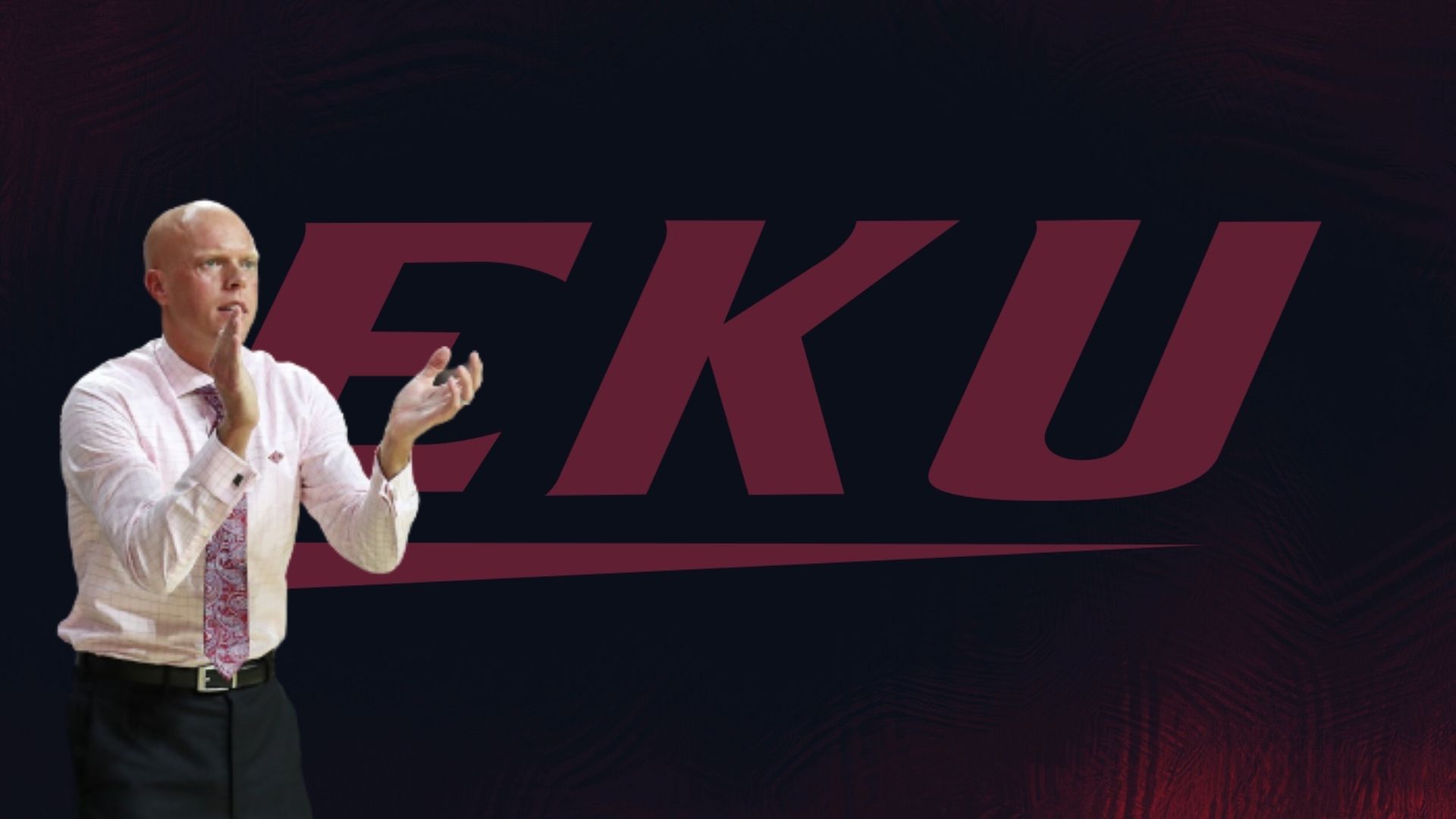