Saint Michael’s College Director of Athletics Chris Kenny ’86 announced the hiring of Eric Eaton as men’s basketball head coach on Thursday. Eaton has helped four Division I programs win 11 conference regular-season and tournament crowns in two decades as an assistant, making a run to 11 postseason tournaments, including seven NCAA bids. In 2016, he was named one of CollegeInsider.com’s 30 Division I Assistant Coaches Ready to Run Their Own Program.

“I am thrilled to be named the head men’s basketball coach at Saint Michael’s College,” said Eaton. “It is a dream come true to have the opportunity to lead this prestigious program at such an amazing institution. I must thank President Sterritt, Chris Kenny, and the search committee for their personal investment in me as their coach. My wife Alexis, my sons and I are excited about joining the Saint Michael’s Community and being around all the great people we have met. This opportunity means the world to me, and I will give everything I have to leading the resurgence of Purple Knights Basketball.”

Eaton has keyed the success of programs at Iona College, Quinnipiac University, the University of Albany and the College of the Holy Cross while being involved with all aspects of each program, including on-court coaching, scouting, academic monitoring and recruiting, having brought in numerous conference players of the year and all-conference players.

Eaton arrives at Saint Michael’s following two seasons at Iona in New Rochelle, N.Y., where he helped the Gaels win Metro Atlantic Athletic Conference (MAAC) Championships and claim automatic berths into the NCAA Tournament both years. Iona, which also won the 2018-19 MAAC regular-season crown, was 37-30 overall and 23-13 in the MAAC during his tenure while drawing national powerhouses Duke University and the University of North Carolina, respectively, in the last two NCAA Tournaments. The Gaels led the top-seeded Tar Heels at halftime in 2019 before losing by a respectable 88-73 final while looking to become only the second No. 16 seed to down a No. 1. One of Eaton’s recruits landed All-MAAC second team accolades in 2018-19.

“We are very excited to announce Eric’s appointment as the new head coach of the Saint Michael’s men’s basketball program,” said Kenny. “His considerable experience with successful programs at distinctive institutions in the Northeast – combined with his comprehensive skill palette and extensive recruiting network, his passion for coaching and teaching, and his commitment to the holistic development of his student-athletes – are all qualities that stood out in the search process. His sustained hard work and patience has led to this opportunity to lead the Purple Knights, and we look forward to the future of our program under his leadership. My sincere thanks to the search committee and several members of the SMC Community for their extensive efforts in vetting a deep and talented applicant pool.”

Eaton spent the prior 10 seasons at Quinnipiac in Hamden, Conn., recruiting student-athletes that landed one All-America honorable mention nod, two conference player of the year honors, and eight all-conference and three all-rookie citations. Five of his recruits scored 1,000 points, and two had 1,000 rebounds. The Bobcats were 162-150 in his decade on campus, including 45-20 during the 2009-10 and 2010-11 seasons, the winningest two-year stretch in program history. Off the court, Eaton helped Quinnipiac post the Northeast Conference’s (NEC) highest team GPA in 2010-11 and 2011-12 while claiming Division I’s top three-year turnaround in Academic Progress Rate (APR) by the 2009-10 school year.

An honorable mention for CollegeInsider.com’s 2009 list of Top 25 Mid-Major Assistant Coaches, Eaton was chosen to attend the prestigious Nike Villa 7 Consortium in 2012 at Nike World Headquarters in Beaverton, Ore. Through the event, the Virginia Commonwealth University (VCU) Center for Sport Leadership, VCU Athletics and Nike brought together athletic directors and the nation’s elite assistant coaches in an effort to prepare the next generation of college basketball leaders.

Quinnipiac set a record for overall (23-10) and league wins (15-3) in 2009-10, capturing the NEC’s regular-season crown and making a run to the title game before competing in the National Invitation Tournament (NIT), the first of four postseason tournaments in five years. One of Quinnipiac’s hallmarks during Eaton’s stint was rebounding, as the Bobcats led Division I in at least one rebounding category each season from 2010-11 to 2015-16, including taking first in total boards, offensive and defensive rebounding averages, and rebounding margin in 2013-14.

Eaton joined Albany for the 2005-06 and 2006-07 seasons, serving as an assistant coach his first year before being promoted to associate head coach for the second. The Great Danes were 44-21 overall and 26-6 in the America East Conference, winning two league tournament crowns and qualifying for the first two NCAA Tournaments in the program’s Division I era. That proved to be the winningest two-year stretch in program history at the time. Eaton helped develop four all-conference players, a two-time AE Player of the Year and an AE Rookie of the Year. Eaton helped implement an academic monitoring program through which Albany was second in the AE in team GPA in 2005-06 – the same year it won a regular-season crown – and first in 2006-07.

Each of Eaton’s prior three coaching stints were in or around his native Worcester, Mass., including spending the 2000-01 to 2003-04 seasons as an assistant coach at the College of the Holy Cross. The Crusaders were 79-43 overall and 39-15 in the Patriot League during his tenure while becoming the conference’s first team to ever qualify for three straight NCAA Tournaments (2001-03). In addition to the three Patriot League Tournament titles, Holy Cross took a pair of regular-season crowns, while its 26 wins in 2002-03 were the program’s most since 1953-54. Eaton helped develop three league players of the year and 15 all-conference and all-rookie picks, as well as recruiting a Patriot League Rookie of the Year and two all-conference first team selections.

Eaton spent the 1999-2000 season as an assistant coach and recruiting coordinator at Northeast-10 Conference counterpart Assumption College, which won the conference and advanced to the NCAA regional finals two years later. He held the same roles at Anna Maria College in Paxton, Mass., during the 1997-98 and 1998-99 seasons after serving as a volunteer assistant coach at the University of Massachusetts at Dartmouth, his alma mater, in 1996-97. At 20-7 overall and 10-2 in the Little East Conference (LEC), the Corsairs won LEC regular-season and tournament championships before qualifying for the NCAA Division III Tournament.

Eaton helped the Corsairs to a 90-24 overall mark and a 42-4 LEC record with four regular-season titles as an undergraduate, as well as three LEC Tournament crowns and a trio of NCAA Division III Tournament appearances. The Corsairs advanced to the Final Four during his freshman year and the Sweet 16 the next. Eaton and his 1992-93 squad, which was 25-6 and finished fourth in the nation, was inducted into the UMass Dartmouth Athletic Hall of Fame in 2004. Eaton earned his undergraduate degree from UMass Dartmouth in business management. 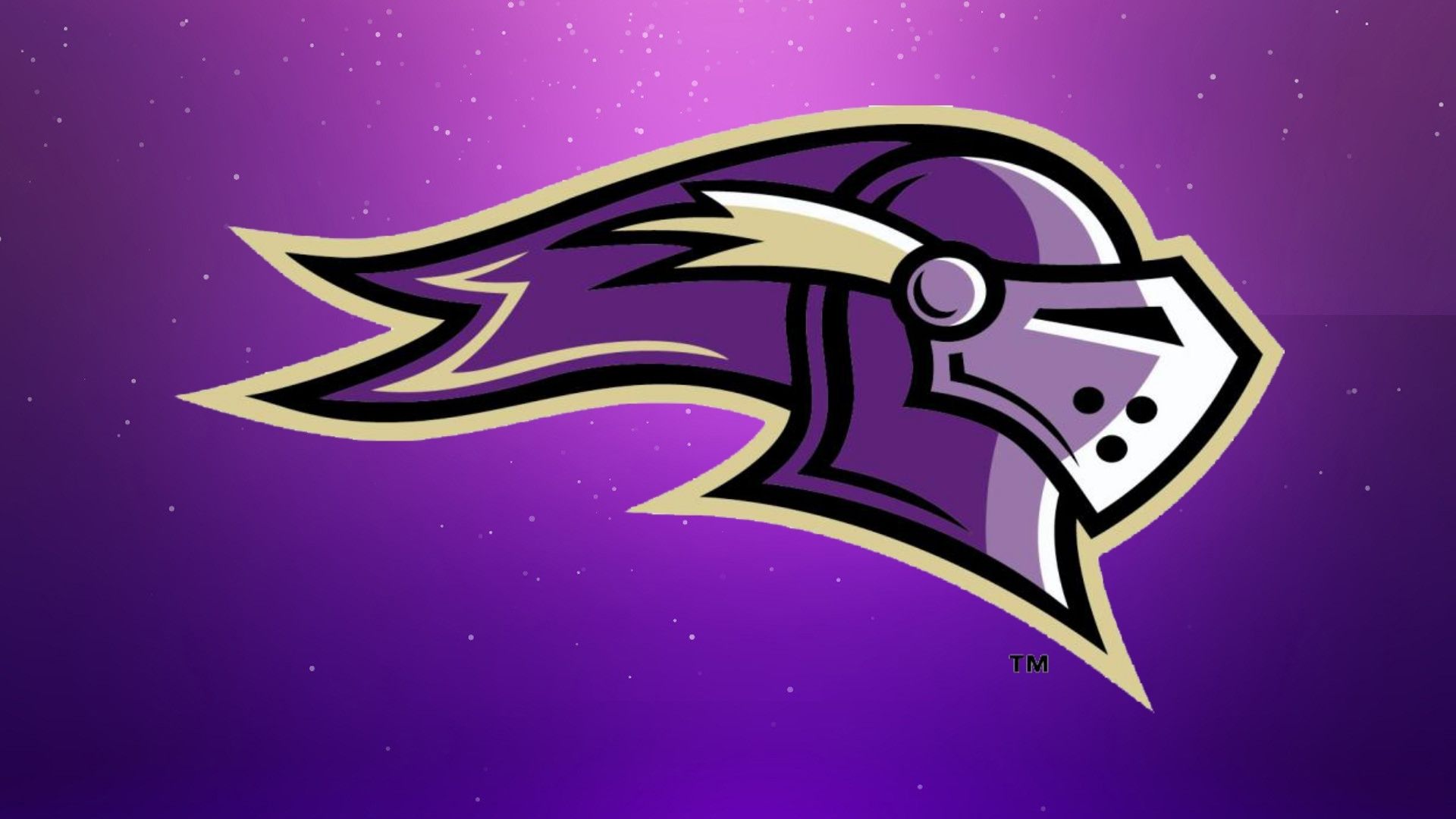 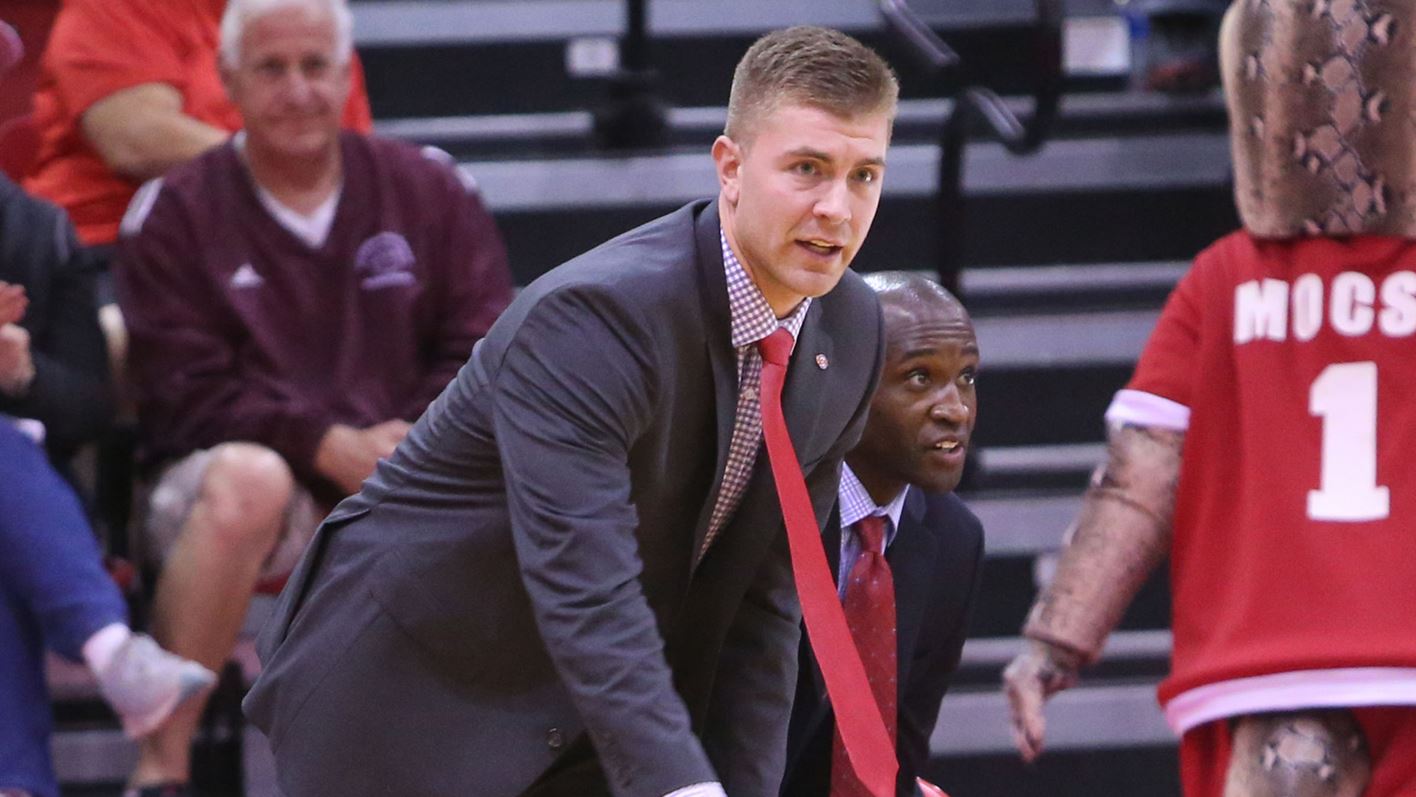 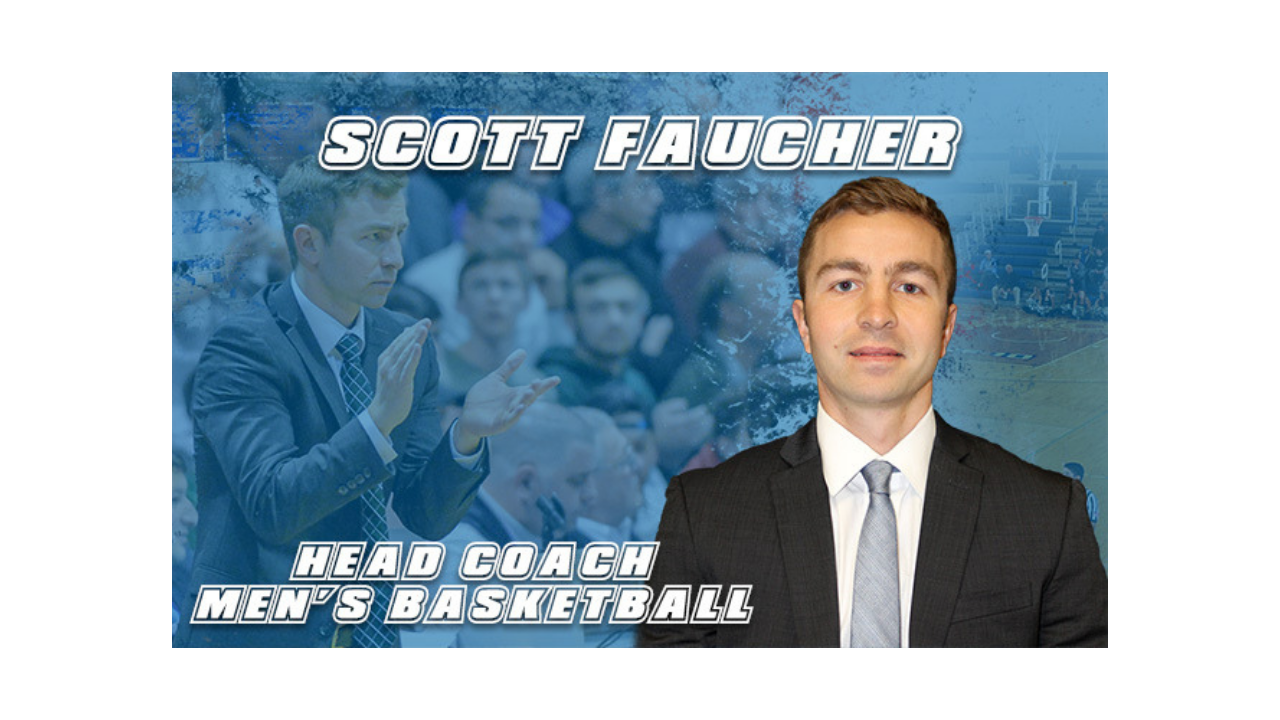