McRoy enters his second year on the Coppin State staff. A seasoned, dedicated and passionate coach, McRoy has empowered student-athletes to reach new heights with high principles on and off the court. McRoy will be involved with the day to day operations on and off the floor involving every aspect of the men’s basketball program.

“Elwyn has done a terrific job for our program in the time that he has been here at Coppin State,” Grant said. “He is ready to handle the challenges and the increased responsibilities in his new role. He has great knowledge and having him work closer with me will benefit our program.”

1509McRoy has a wealth of experience at the NCAA Division I level, McRoy has been an assistant coach at Iowa State, Arkansas State, Georgia Southern, Southern University and Texas-Pan American.

McRoy has received national recognition for his work, as CollegeInsider.com named him the No. 23 mid-major assistant coach in 2009, and Basketball Times Magazine selected him as one of the top 10 junior college recruiters in the country in 2008. He was also profiled in the Chronicle of Higher Education in 2013. In addition at UTPA, McRoy was voted as the No. 2 recruiting coach in the Western Athletic Conference by Next Up Recruits.

“I’m very honored and thrilled to be named Associate Head Coach here at Coppin State University,” McRoy said. “I have played for, worked under, and have been mentored by Coach Grant for many years. During that time, I have learned valuable things not only about how to build and run a program, but also how to sustain a successful team. Coach Grant has given me the opportunity to be very involved with the day to day operations since I began working at Coppin State.”

University of California head coach Cuonzo Martin, a former Purdue star, has known McRoy for a long period of time and believes in his ability to do great things at Coppin State.

“He’s battle-tested and a relentless recruiter,” Martin said in a Basketball Times story in September. “He’s worked in a lot of cities and states, so he’s built relationships. His personal hardships, because of some of the things he has experienced, will help in his relationship development with players.”

McRoy has a great degree of familiarity with the junior college ranks as he started his career with two years as an assistant coach at Butler Community College from 1997-99. He also worked with Coppin’s current coach Grant at Stillman College as an assistant coach during the 2012-13 season.

He then spent the 2002-03 season as the head coach at Frank Phillips College, where his team had the third-highest GPA in the nation, before joining the Division I ranks as an assistant coach at Southern working with Grant. After two seasons there, McRoy went to Northwood University and spent an entire year recruiting and helping the program to get ready for its first season of competition before moving on the Georgia Southern. There, McRoy helped turn a sub-.500 team into a 20-win team in one year.

He moved on to Arkansas State from 2008-10, where he not only helped the Red Wolves go from 13 wins to 17 wins in his second season, but he also helped them go from five Sun Belt Conference wins to 11.

McRoy next became an assistant coach at Iowa State in 2010-11, where he recruited Tyrus McGee, who drilled 96 3-pointers in 2012-13, the third most in a season in program history, to become the first Cyclone individual to lead the nation in a statistical category by connecting on 46.4 percent (96-for-207) of his shots from downtown. McGee ended his career by making 43.7 percent of his three-point attempts, the second-best clip in program history.

McRoy returned to the junior college ranks in 2011-12 as an assistant coach at Hutchinson Community College, where he helped the Blue Dragons to a 25-7 record, a No. 20 ranking and th1510e Region VI Quarterfinals, before spending last season an assistant at Stillman College, where the Tigers went 18-10.

“This profession is complex, so every coach and situation is unique,” said North Carolina State assistant coach Bobby Lutz. “In a perfect world it is not best to have 14 jobs in 16 years, but to remain in the business, sometimes it simply is the reality if you want to be a college coach. The fact that Elwyn has been hired that many times speaks well of him. Most of us (coaches) have been turned down many more times than we are offered jobs, so it is a tribute that many different (head) coaches have hired him.”

McRoy enjoyed a solid player career, competing for one season at Butler Community College before transferring to Hutchinson Community College for his sophomore year, where he helped the Blue Dragons win the 1994 NJCAA National Championship. He finished his collegiate career at Cleveland State, earning his bachelor’s degree in 1995. McRoy was a Grant recruit at Cleveland State.

In the summer of 2010, McRoy was selected by the Black Coaches Association to take part in the ACE (Achieving Coaching Excellence) program in Indianapolis, Ind., where he participated in a three-day professional development program.

McRoy and his wife, Carmen, are parents of four daughters, Kenya, Kyliah, Kyndall and Kamdyn.

“I’m excited to put forth the product that Coach Grant and our staff have put together for the university and community of Baltimore,” McRoy said. “Coach Grant has always stressed to me that you’re only as good as the person you work for and the people you work with. I couldn’t agree more and I’m very appreciative of the growth Coach Grant has allowed me to achieve.” 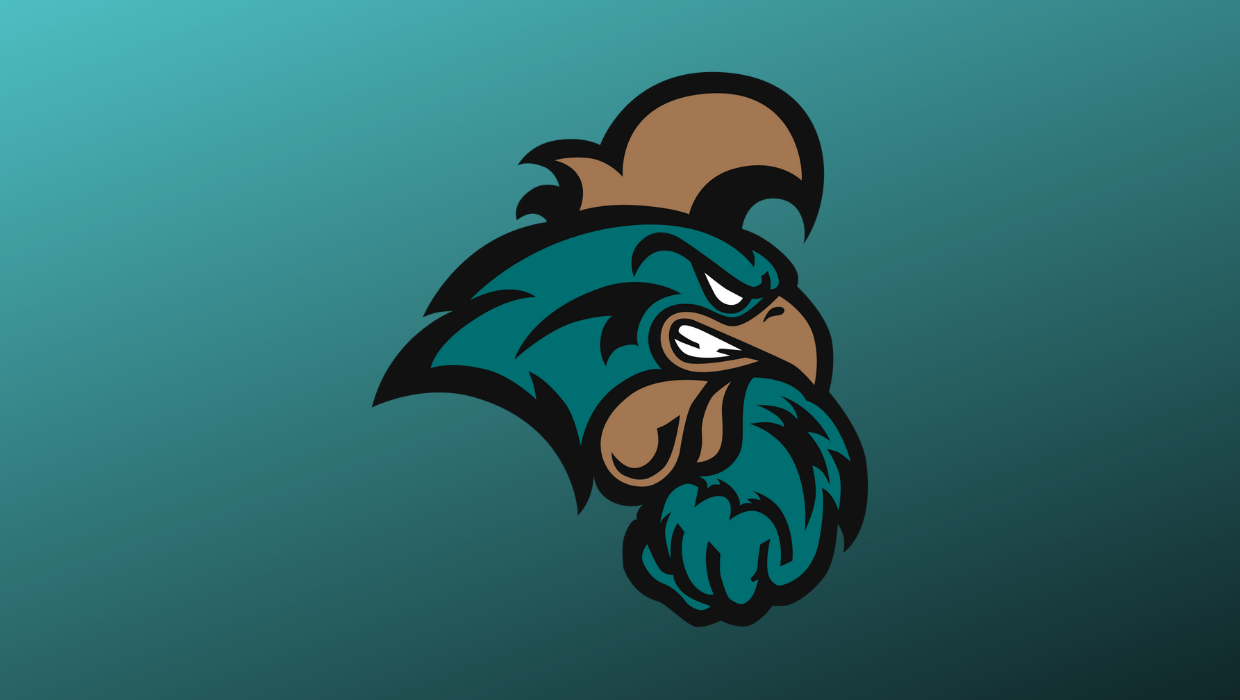 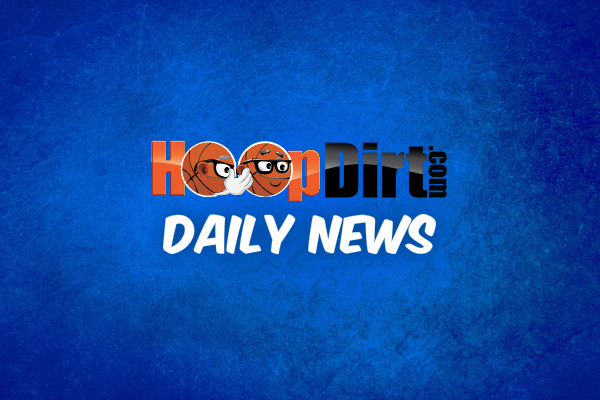 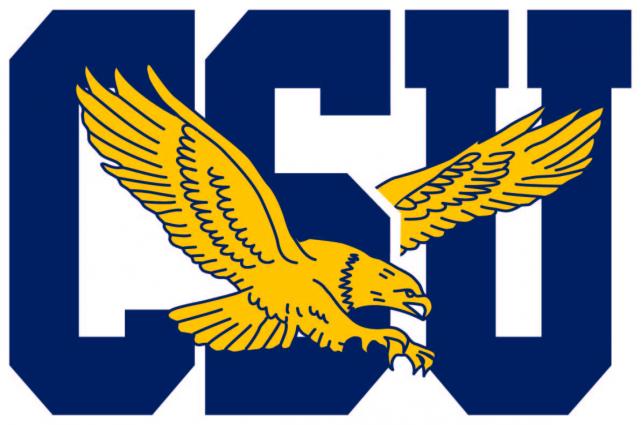