Emory & Henry College Head Men’s Basketball Coach David Willson has announced the addition of Michael Wolf to the team’s coaching staff. Wolf joins the program after graduating from William Peace University in Raleigh, North Carolina this past spring where he was a three-year team captain and the institution’s Valedictorian.

“We are excited to have someone of Michael’s caliber joining our staff,” said Willson. “During his time as a student-athlete he showed that he is an achiever and a leader. We look forward to him bringing these qualities to our program.”

Wolf was a member of the first-ever WPU men’s basketball team in the 2012-13 season. He led the Pacers to a second-place finish in the USA South Athletic Conference last year and a 13-13 overall record. Wolf started 55 consecutive games and was ranked first in the USA South and seventh in NCAA Division III for assist-to-turnover ratio as a senior (3.8).

A standout in the classroom as well, Wolf achieved a perfect 4.0 grade-point average in political science. He was named to the USA South Academic All-Conference team three years and was a 2014-15 CoSIDA Academic All-District honoree. 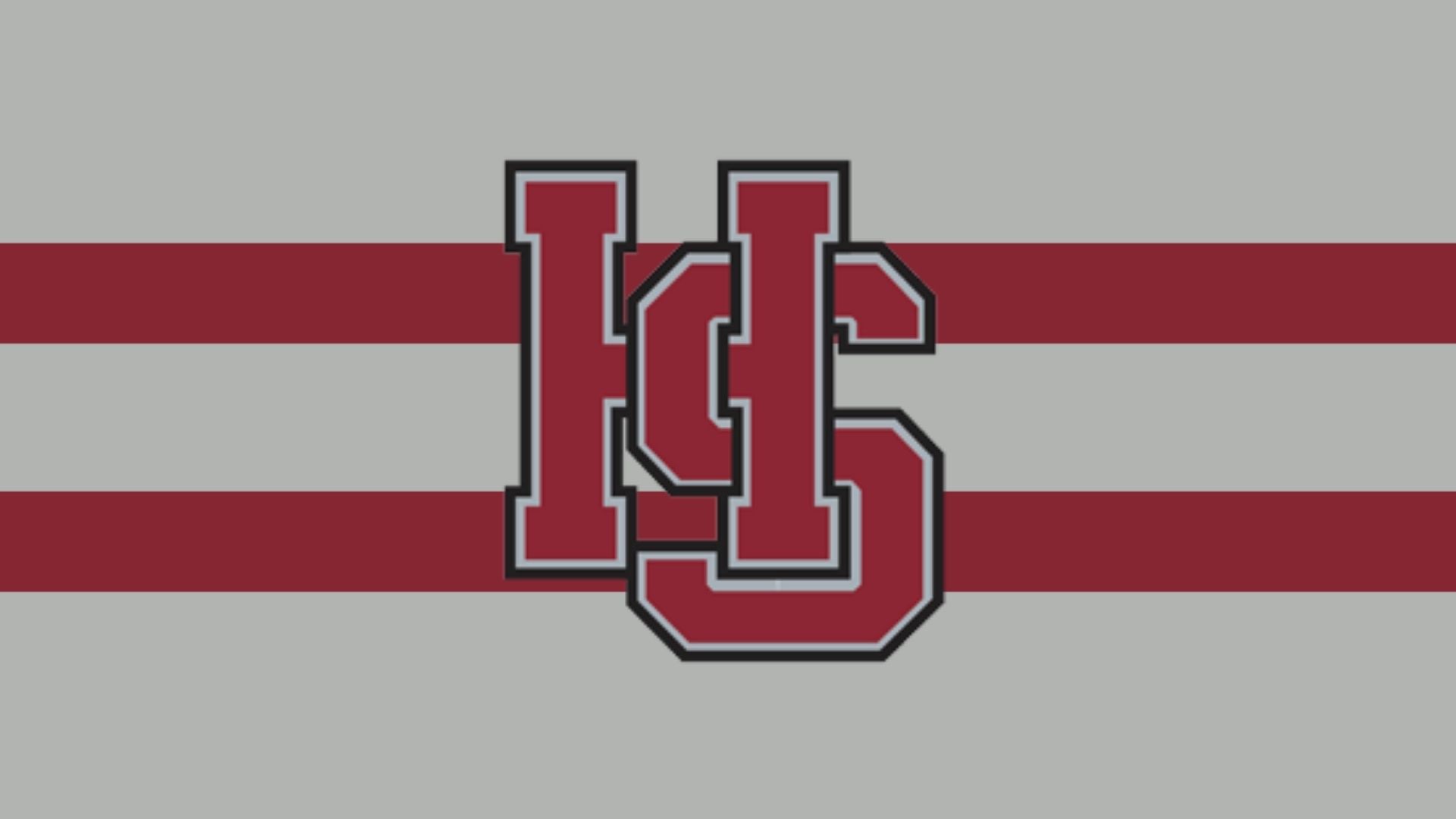