Emory & Henry College Head Men’s Basketball Coach Ben Thompson is bringing some familiar faces to the bench this season to round out his coaching staff.

“I couldn’t be more excited about the staff that we have hired for this upcoming season,” said Thompson. “Beyond basketball, they have such high character and are great role models for our student-athletes. I believe that we have one of the best coaching staffs in the country and I am looking forward to all that they bring to the table for our program.”

Marc Slade comes to Emory & Henry with a great depth of knowledge about the Old Dominion Athletic Conference. Slade previously served as an assistant men’s basketball coach at Randolph College and at Guilford College during its 2017 ODAC championship season.

Slade played basketball for four years at Methodist University and was named a captain in his senior season.

“As a former Division III college basketball player, Coach Slade knows the ins and outs of what it takes to compete at this level,” remarked Thompson. “He has come very highly-recommended and is someone that has had a tremendous amount of success coaching in the ODAC and recruiting this region. He will be an incredible asset to our program, and we are very fortunate to have him with the Wasps.”

Thompson will be adding two coaches that previously worked with him at SUNY Canton as well.

Matt Spencer spent three seasons with the Roos program as an assistant coach in addition to his time as a player. Spencer started all 24 contests he appeared in during the 2015-16 season, posting a team-best 31 blocks to go with 99 rebounds and 74 points. He posted a season-high eight points and six rebounds in just 13 minutes of action in an 85-60 win at SUNY Potsdam.

“Coach Spencer is also a former college basketball player and is a very loyal individual,” remarked Thompson. “He has a great understanding of the game and relates very well to our student-athletes. I am so happy that he has joined us at Emory & Henry and look forward to working with him again.”

Rounding out the coaching staff is someone that has known Coach Thompson his entire life – his father.

Rick Thompson spent three seasons with his son at SUNY Canton. He joins the Wasps staff with over two decades of coaching experience that includes a 1991 VHSL State Championship.

The Southwest Virginia native most recently served as the head boys’ and girls’ coach at St. Paul High School in Virginia for 14 years. He coached three 1,000-point scorers as the team reached three Region Tournaments, the first of which came after a 20-year absence from the tournament.

He also held head coaching positions at Pocahontas, Honaker and Lebanon High Schools and served as the Athletic Director at Castlewood High School. He coached six 1,000-points scorers as well as the VHSL West All-Star Team while at Lebanon.

“Having a VHSL State Championship Coach on our staff will mean a lot to our program. Coach Thompson’s knowledge of the game, the region, and the state will be a huge benefit to our program,” said Thompson about his father. “He is widely known throughout Southwest Virginia and has had tremendous success in coaching. We are very fortunate to have someone that is so highly regarded and knowledgeable as part of our staff. For me, it’s such an honor to have my father and high school coach on the bench with us.” 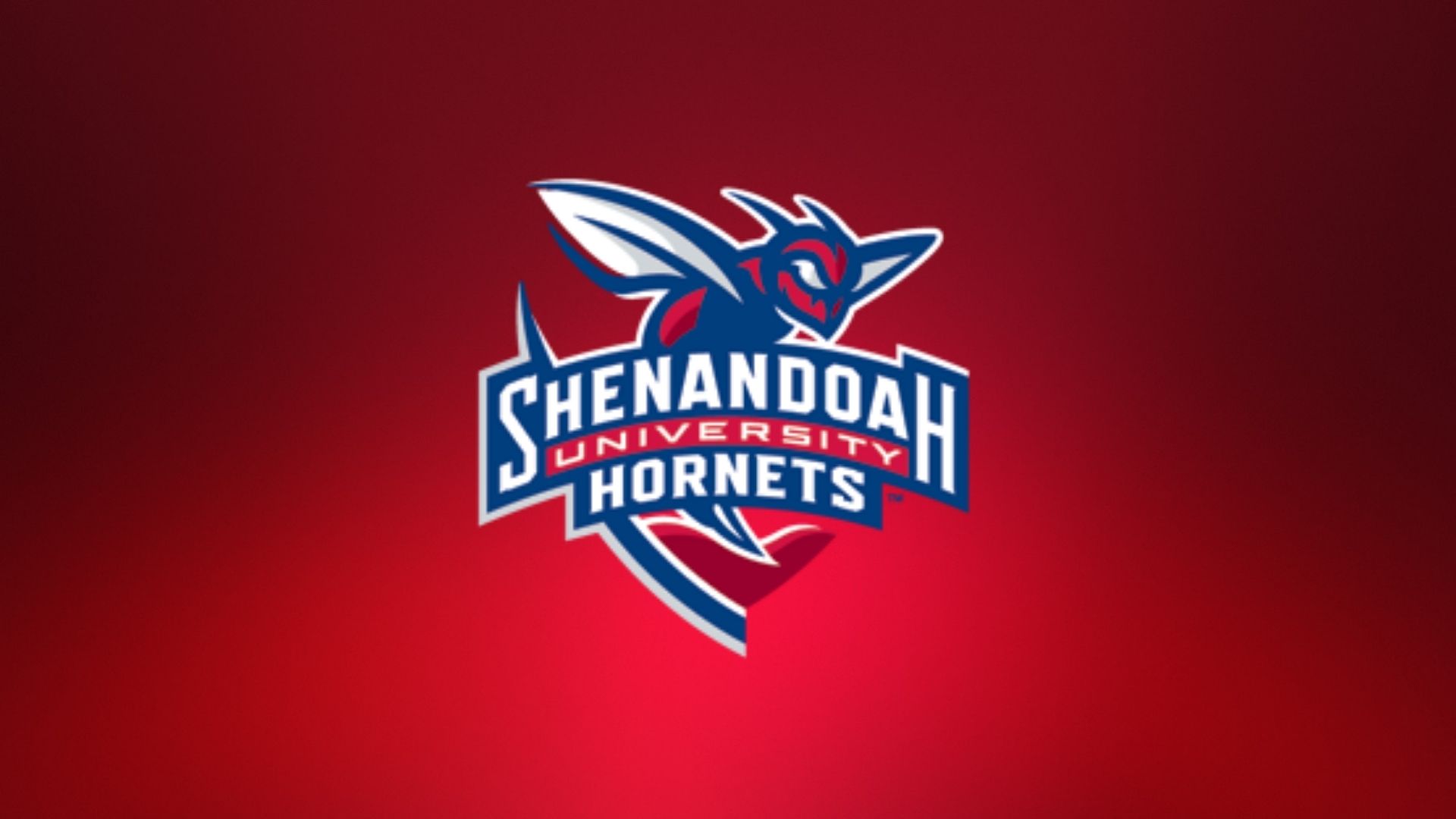 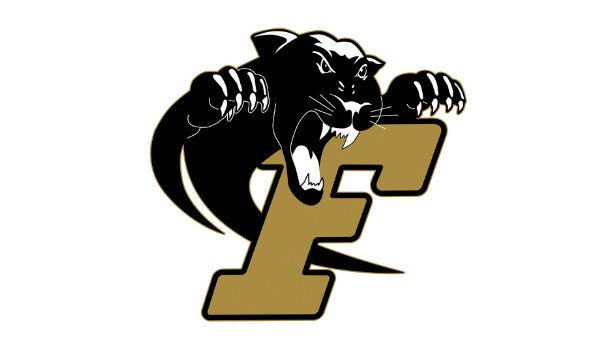