Justin Harley arrives in Emporia by way of Graceland University where he finished his senior season and earned his bachelor’s degree this past spring. Harley hit the game winning shot in overtime at Municipal Auditorium to win the 2018 NAIA National Championship under coach Doty. Prior to Graceland, Harley spent two seasons at Herkimer Community College (NY) where he led the Generals to the 2017 NJCAA National Tournament. Harley is a native of Long Island, New York.

“Justin is an immaculate human being,” Doty stated. “He has been an LPN in an oncology unit for six years. He earned his Bachelor’s Degree while finishing with a GPA over a 3.8. He will always be remembered at Graceland for hitting the national championship game-winning shot but what everyone should remember is that he was our best defender and was a selfless offensive player. Justin is mature, he provides incredible insight, and he will be a huge asset to our student-athletes and our program at Emporia State.”

While on staff, Harley will be completing his MBA at Emporia State over the next two academic years.

Brandon Schwebke comes to ESU with three years of college coaching experience at NAIA Dordt College in Iowa. Last season, Schwebke helped the Defenders to a 19-13 overall record. As a player Schwebke played for Doty at Rock Valley College in 2012-13. Schwebke helped lead the program to just its second NJCAA National Tournament in 48 years. This helped pave the way for RVC to win two of the next three national championships. Along the way, Schwebke earned second team NJCAA All-American accolades. He finished his playing career at Elmhurst College (IL) where he helped lead the program to two NCAA Division III national tournaments, a #2 national ranking, and a 42-15 overall record in two seasons.

“Brandon and I have been really close for seven years,” Doty said. “He was a blue collar, roll up his sleeves and go to work student-athlete and he maintains the same mentality as a coach. He worked for two great coaches at Dordt College in Ross Douma and Brian Van Haaften. I look forward to reuniting with Brandon and seeing the impact he makes in our program. His energy will be contagious and he will be a great role model for our student-athletes.”

Schwebke is a native of Belvidere, Illinois. He earned his Bachelor’s Degree in Business Administration from Elmhurst College and his Masters of Education in Sports Leadership from Dordt College. 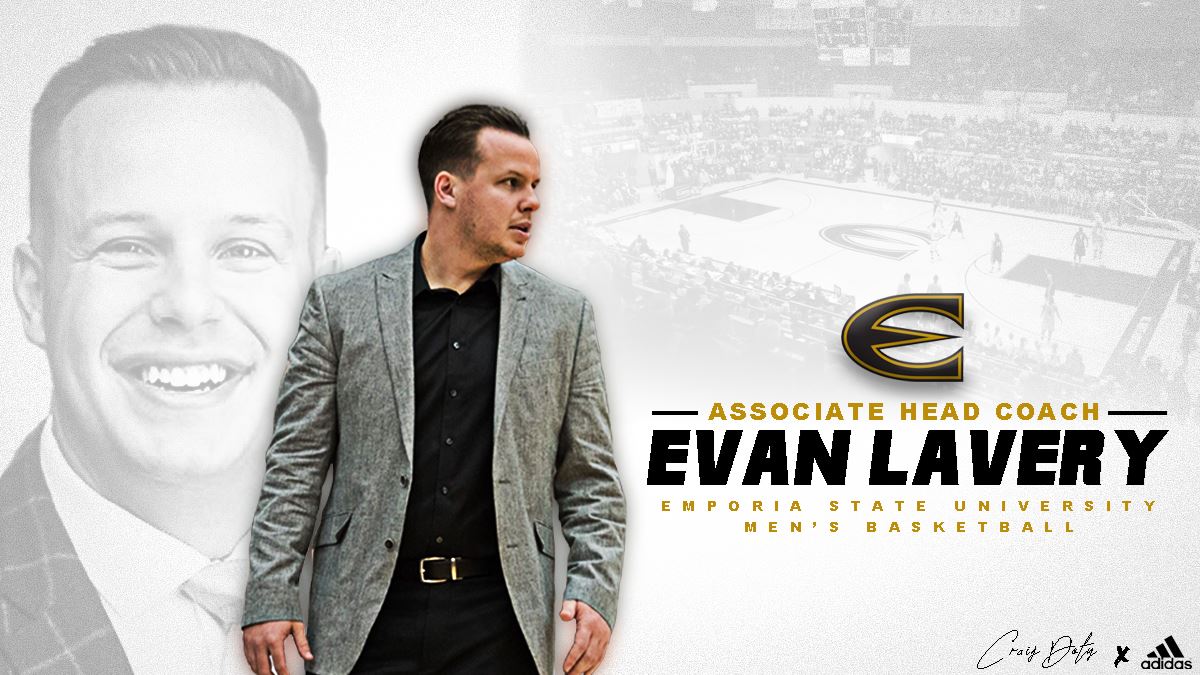 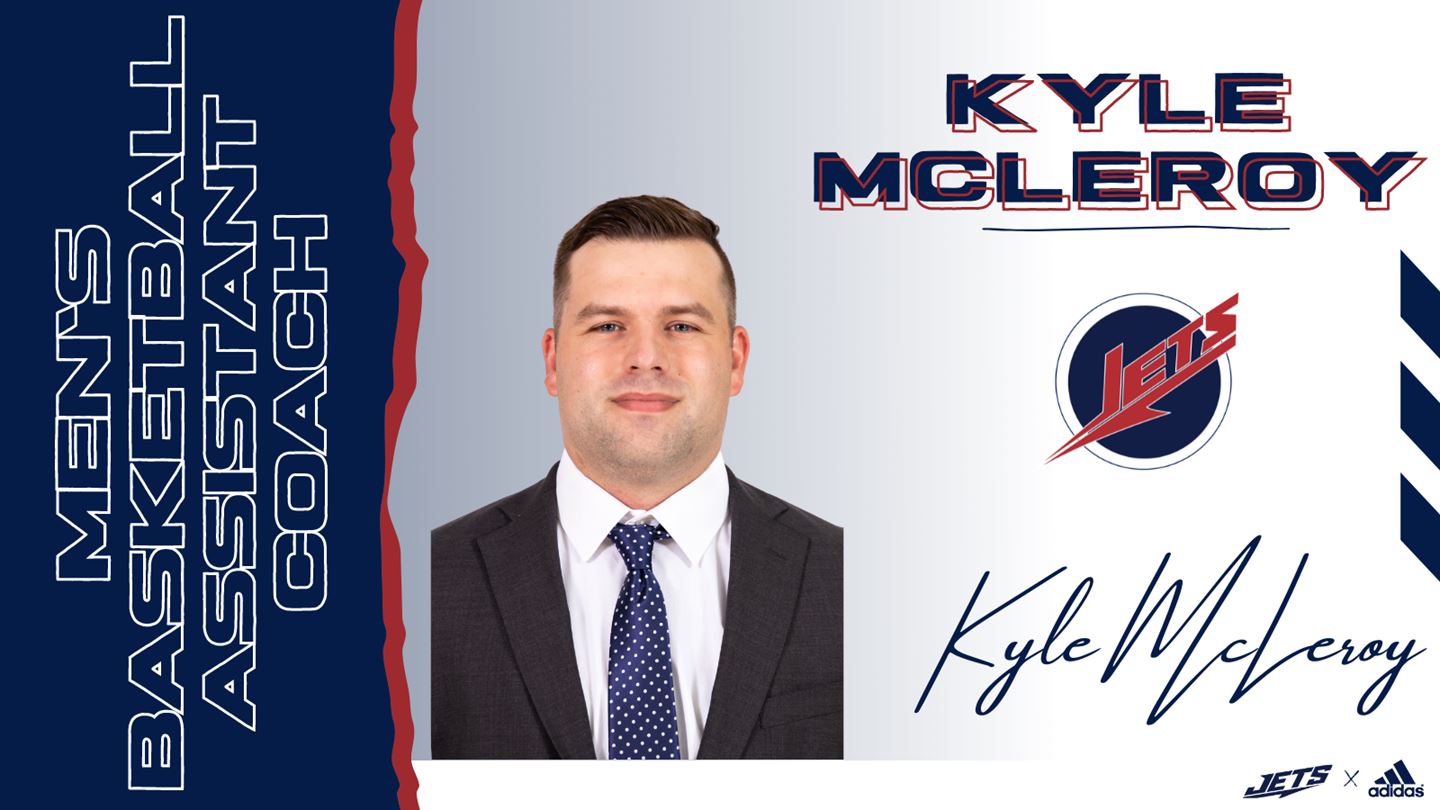 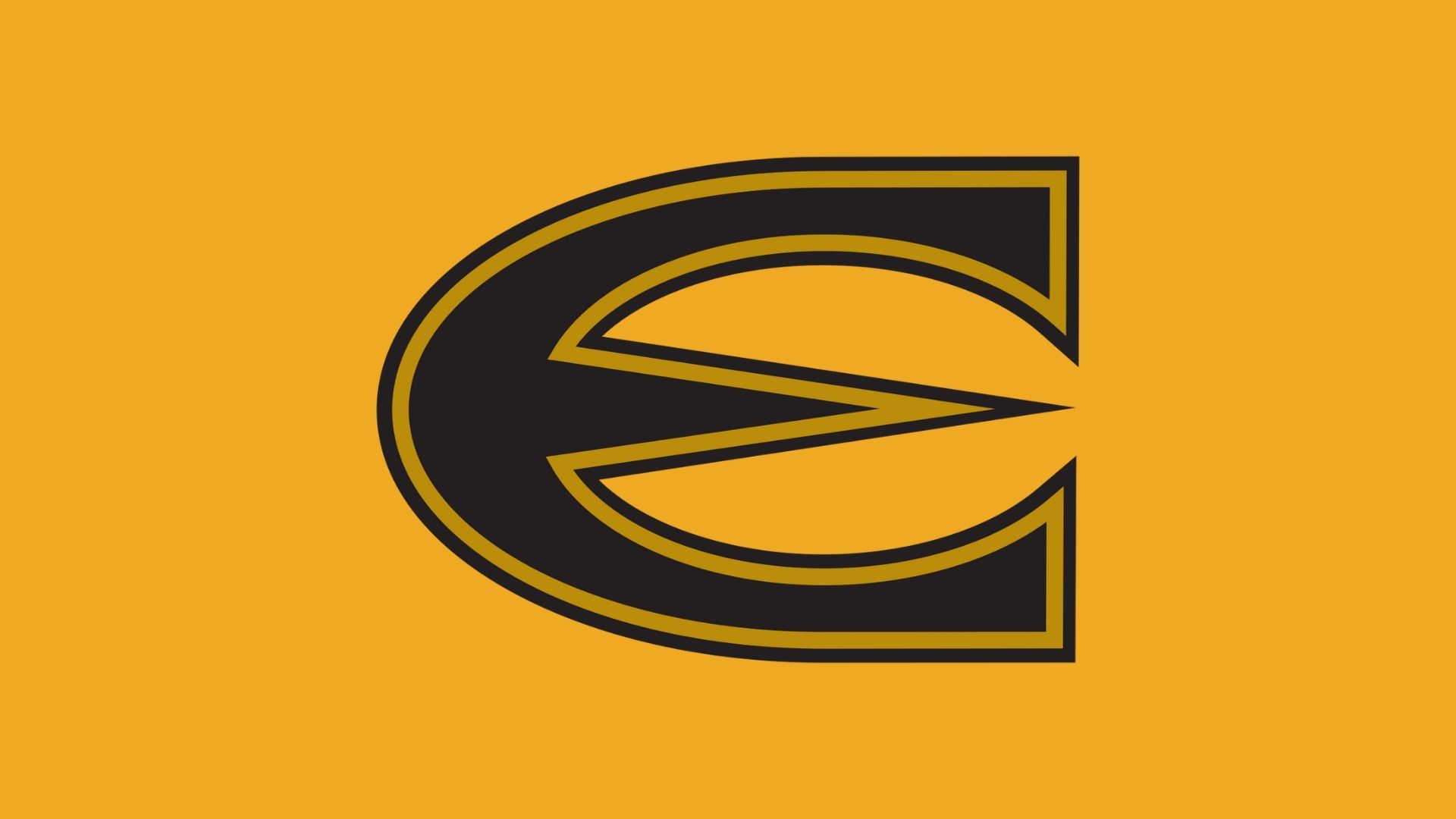