Herbst helped guide the Phoenix to one of its most exciting seasons in program history, which saw UW-GB advance all the way to the CIT Championship game before finishing the season 21-17 in 2018-19.

Green Bay accepted an invite to the 2017 College Basketball Invitational, thanks to a third-place finish in the Horizon League with a 12-6 record. Herbst has played a key role in recruiting during his first two seasons with the Phoenix, helping the team recruit local and national talent to Green Bay, while also serving as a great mentor and teacher to his players.

Coach Herbst’s recruiting ability worked quickly following his hiring by UW-Green Bay in May of 2015, as he soon played an instrumental part in the signing a recruiting class that helped the Phoenix capture the 2015-16 Horizon League Tournament Championship and earn its first appearance in the NCAA Tournament in 20 years, and also coached the 2016-17 team to the program’s fifth-consecutive postseason appearance.

For the previous four seasons, Herbst served as the top assistant coach at the University of Nebraska-Omaha. In 2013-14, the Maverick program made its first Division I postseason appearance after being invited to play in the College Insider.com Tournament (CIT), where it advanced to the second round.

From 2009-11, Herbst was the head coach at the University of Mary. He led the Marauders to a 38-19 record, including a 23-6 mark in 2010-11. U-Mary won 16 straight conference games to finish 18-4 and finish second in the Northern Sun Intercollegiate Conference standings. The Marauders qualified for the NCAA Division II Central Region tournament for the first time.

While at UNO from 2007-09, Herbst served as an assistant coach and recruiting coordinator on Derrin Hansen’s staff. In his first Maverick season, Herbst helped guide UNO to a school-record 25 wins, the North Central Conference Tournament title and a second-round appearance in the NCAA Division II Tournament.

The 1993 Winona State graduate also served as an assistant coach and recruiting coordinator at North Dakota from 2000-06. He was the associate head coach at UND from 2004-06. While at North Dakota, Herbst coached three NCC Players of the Year, three All-Americans, and Jerome Beasley, the 2003 NCAA Division II National Player of the Year who was drafted by the Miami Heat in the second round of the NBA Draft.

Herbst’s first head coaching experience came at Waldorf Junior College from 1998-2000, where his team notched 19 wins in 1998-99, the second most in school history. Waldorf was ranked No. 1 in the country in team defense both seasons.

In 2016, Herbst was induced into the Waldorf University Hall of Fame for his impressive contributions as both a student-athlete on the baseball and basketball teams and later as the head men’s basketball coach. Herbst’s resume while at Waldorf includes: Two-time All-Region XI selection and two-time NJCAA Academic All-American in basketball and baseball, assistant coach of NIACC’s 1994-’95 NJCAA national championship team, head coach of the Waldorf men’s basketball team that ranked second in school history for wins in a season and first in the nation in team defense, 2010-11 North Dakota College Coach of the Year and finalist for the NCAA Division II Coach of the Year award. 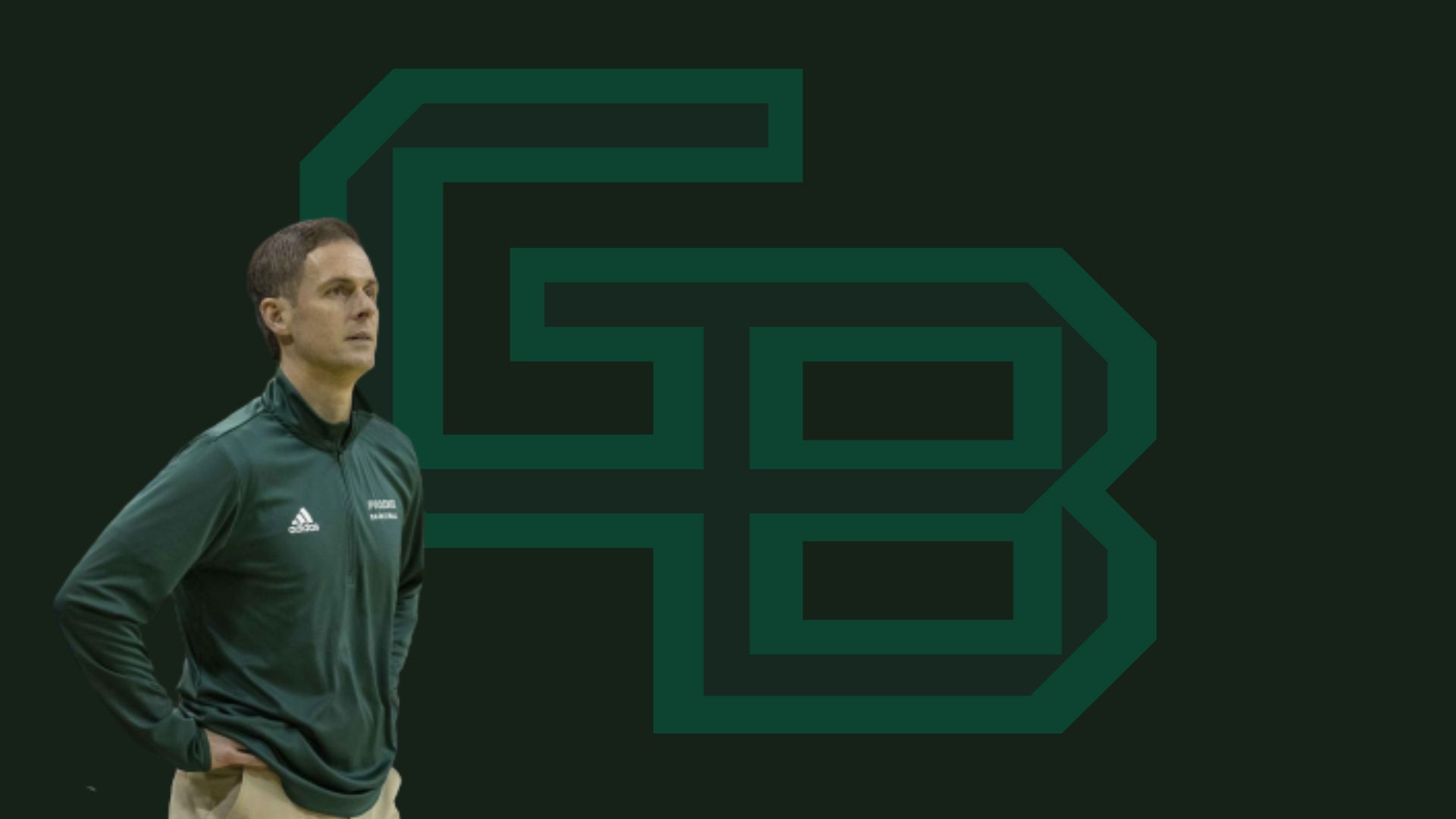