LOUISVILLE, Ky. (AP) Former Louisville coach Rick Pitino is suing Adidas and says the sportswear maker ”outrageously conspired” to funnel money to the family of a Cardinal recruit without his knowledge.

Pitino’s lawsuit filed Tuesday comes a day after Louisville’s Athletic Association fired him for cause after acknowledging the program’s involvement in a national federal bribery investigation of college basketball. Ten people, including an Adidas executive, were arrested in the probe but Pitino is not named in the federal complaint.

Hours after his firing Monday, Adidas terminated its personal services agreement with Pitino. 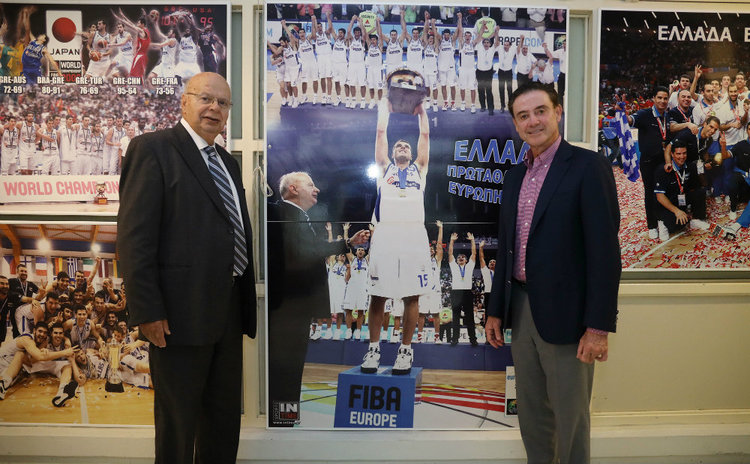 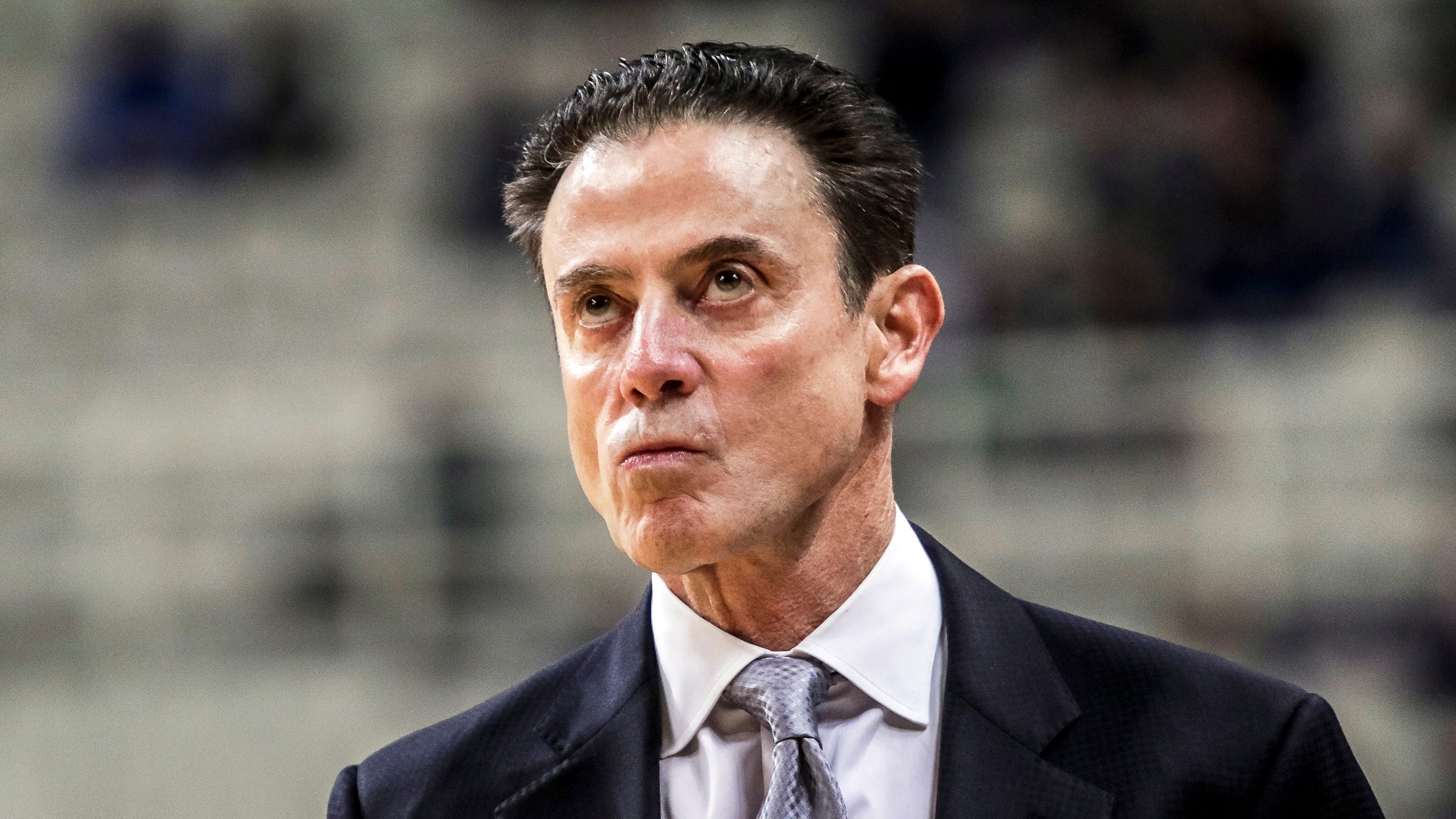