“DeJuan has great basketball knowledge and experience and is a great communicator,” head coach Wiley Brown said. “He is a great teacher for our student-athletes and is a great addition to our staff. He had all the great characteristics of a successful coach as a player at UofL and his time as a professional plus his previous coaching experience will make him a great asset to our program.”

“I want to thank Coach Brown for this opportunity,” Wheat said. “It has always been my ultimate goal to return to coaching. The chance to be able to work with Coach Brown and a great program like IU Southeast is an opportunity I could not pass up. I am excited to get started.”

Wheat was a second-round pick by the Los Angeles Lakers in the 1997 NBA Draft. He appeared in 34 games for the Minnesota Timberwolves in 1997-98 and 46 of 50 for the Vancouver Grizzlies in 1998-99. He also signed a contract with the Portland Trail Blazers in 2003. After spending eight years playing professionally overseas, he finished his professional career with the Soles de Mexicali in 2010.

He was the varsity boys’ basketball coach at Valley High School from 2016-2020.

The Grenadiers open the 2021-22 season on October 26 when they host Simmons College of Kentucky at 6 p.m. 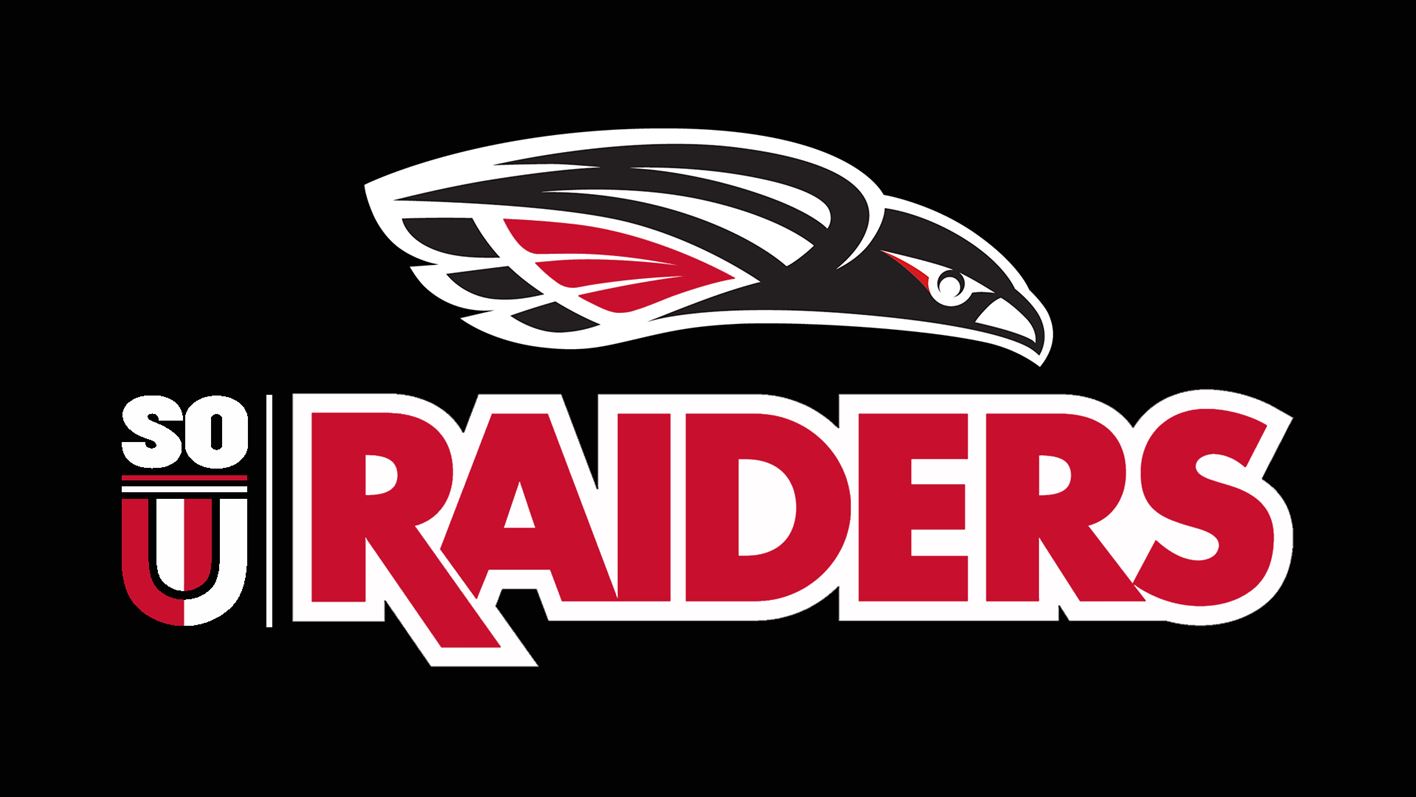