The University of Detroit Mercy men’s basketball team was able to add a new piece to its program as seasoned veteran Mark Montgomery will serve as an assistant coach for the remainder of the year.

He takes over for Keith Legree, who left prior to the start of the season to take over the head coaching duties for boys basketball at Statesboro High School in Georgia.

“To bring in a coach like coach Montgomery, you have a coach who has 10 years of head coaching experience and 10 years as an assistant so a very experienced coach,” said head coach Mike Davis. “We have been putting a lot of time in and he has really helped us in just the short time he has been here.”

A local native from Inkster, he starred in the prep ranks at Aquinas High School, was a four-year starter at Michigan State and eventually became as an assistant coach for 10 years at his alma mater.

Montgomery recently was head coach at Northern Illinois for the last 10 seasons and took the program to new heights, leading the team to both a postseason appearance and a victory over a ranked opponent. His 124 wins were the third-most in school history and his 21-win campaign in 2015-16 was tied for the second-most victories in school history. He led the team to a share of the MAC West Division crown in 2019-20 and under his watch, his student-athletes accumulated three NABC All-District honors, six All-MAC honors and four MAC All-Freshman Team recognitions and one Lou Henson All-America Team selection.

During his 10 seasons on Hall of Famer Tom Izzo’s staff at Michigan State from 2001-11, the Spartans made 10 straight trips to the NCAA Tournament and three Final Four appearances. He helped coach 26 All-Big Ten players at Michigan State and six players that went on to be selected in the NBA Draft.

Montgomery began his coaching career as an assistant coach at Central Michigan in 1997-98. Following a 6-23 season in 1999-2000, the Chippewas made a worst-to-first turnaround the following season as they finished the 2000-01 campaign with a 20-8 record, winning the MAC with a conference mark of 14-4.

An outstanding player during his collegiate career, Montgomery played for Jud Heathcote at Michigan State from 1988-92. A 1992 All-Big Ten Third Team selection, Montgomery ended his career as the then-career leader in games played at MSU (126). A four-year starter for the Spartans, he was part of the 1990 Big Ten Championship team, three NCAA Tournament teams and an NIT Final Four team. Montgomery ranks fourth on the career assists chart (561) after leading the team in assists as a junior (169) and senior (190). He also ranks fourth on the MSU career steals list (168). He was also a two-time Academic All-Big Ten honoree.

Following his collegiate career, Montgomery played four years of professional basketball in Europe, where he averaged more than 25 points a game during his time playing in Germany, Lithuania and Sweden. 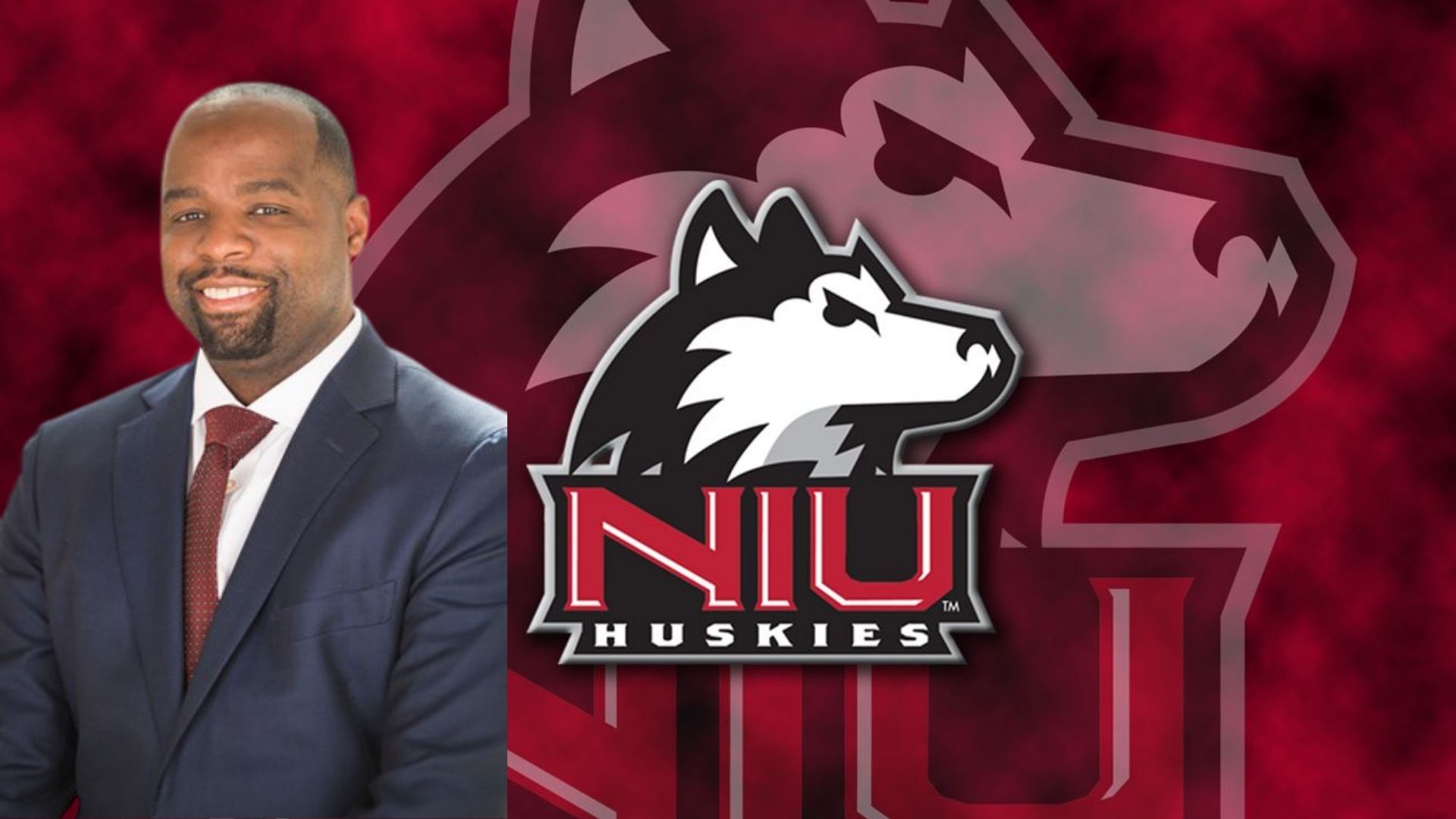 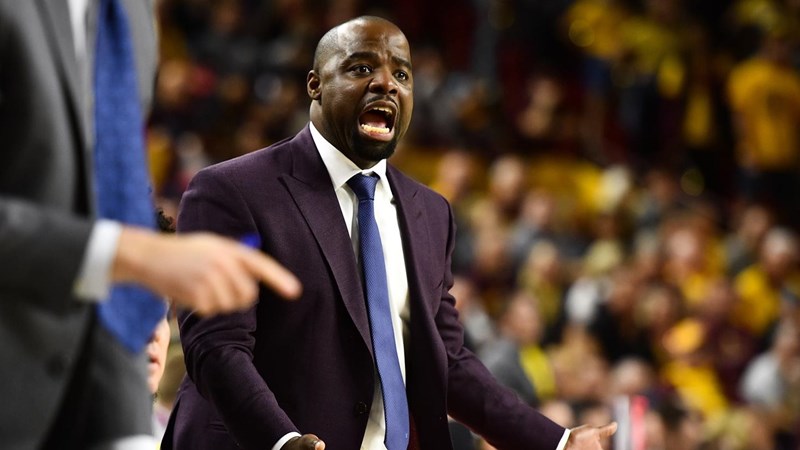