Whiten is no stranger to the Frederick area and is well-respected throughout the basketball community. He has a deep coaching resume that includes over 20 years of coaching and mentoring experience. As a three-year varsity basketball starter at Frederick High School, Darryl won numerous individual honors, including First Team All-City, FHS’ third all-time assist leader, two-time team captain, and in 1981 was named the Frederick Courier Male Athlete of the year. He was also an All-City & All-County selection.

Whiten went on to be a three-year starter at Clarion University and was named captain of the team his final two seasons. Additionally, Whiten was a two-time PSAC West first-team selection.

He returned to Frederick and got involved in coaching youth basketball camps and programs. He has coached at the high school level for many years and has been named several times by news outlets as Coach of the Year. He has been active in community service and is a motivational speaker for young athletes. In 2017, Whiten was inducted into the prestigious Frederick County Sports Hall of Fame. 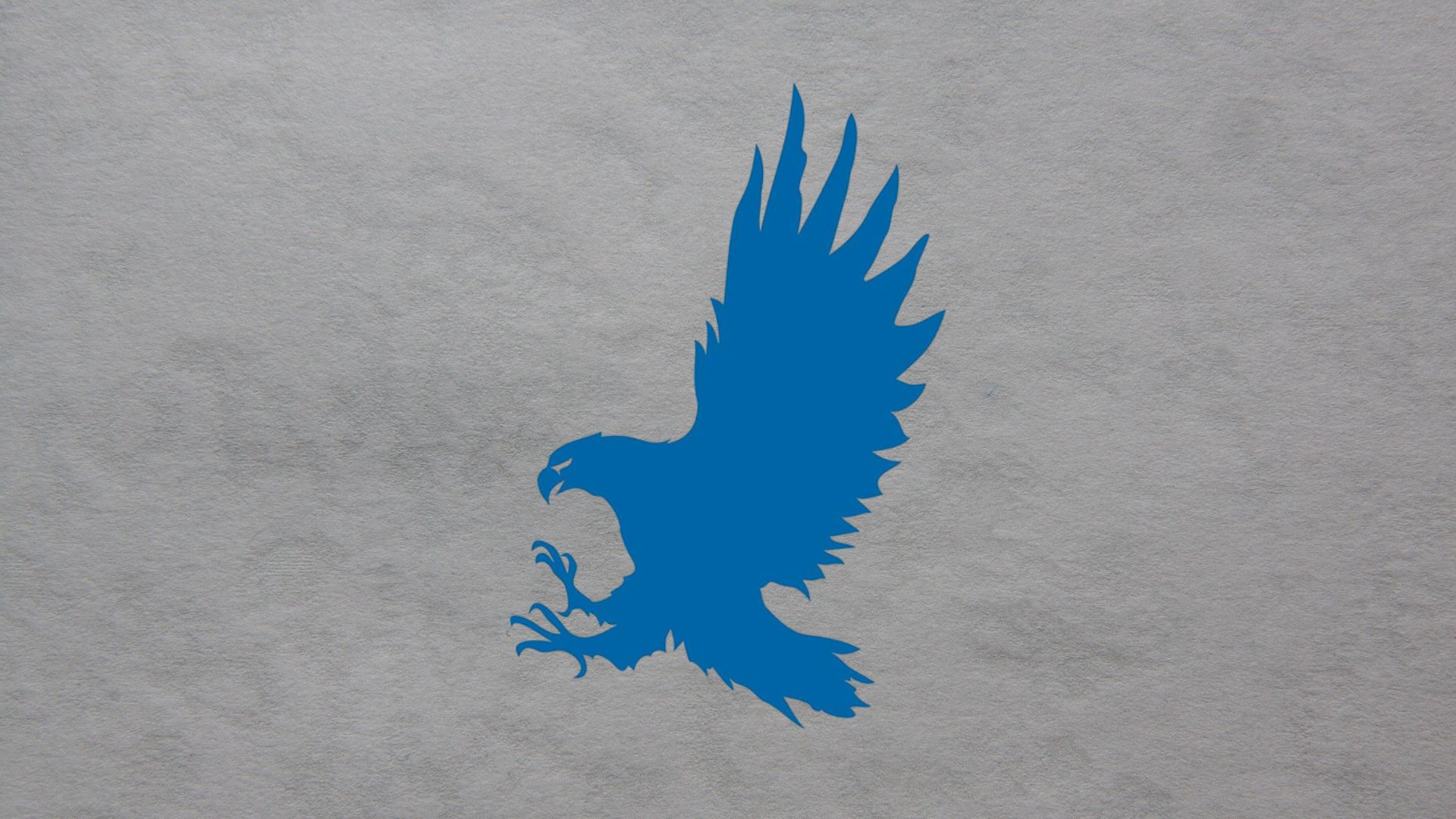 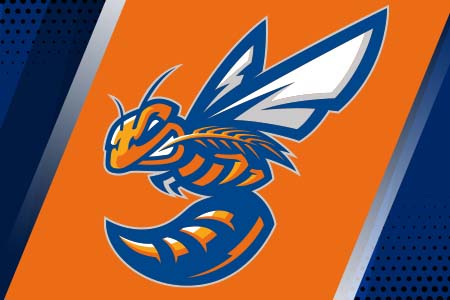 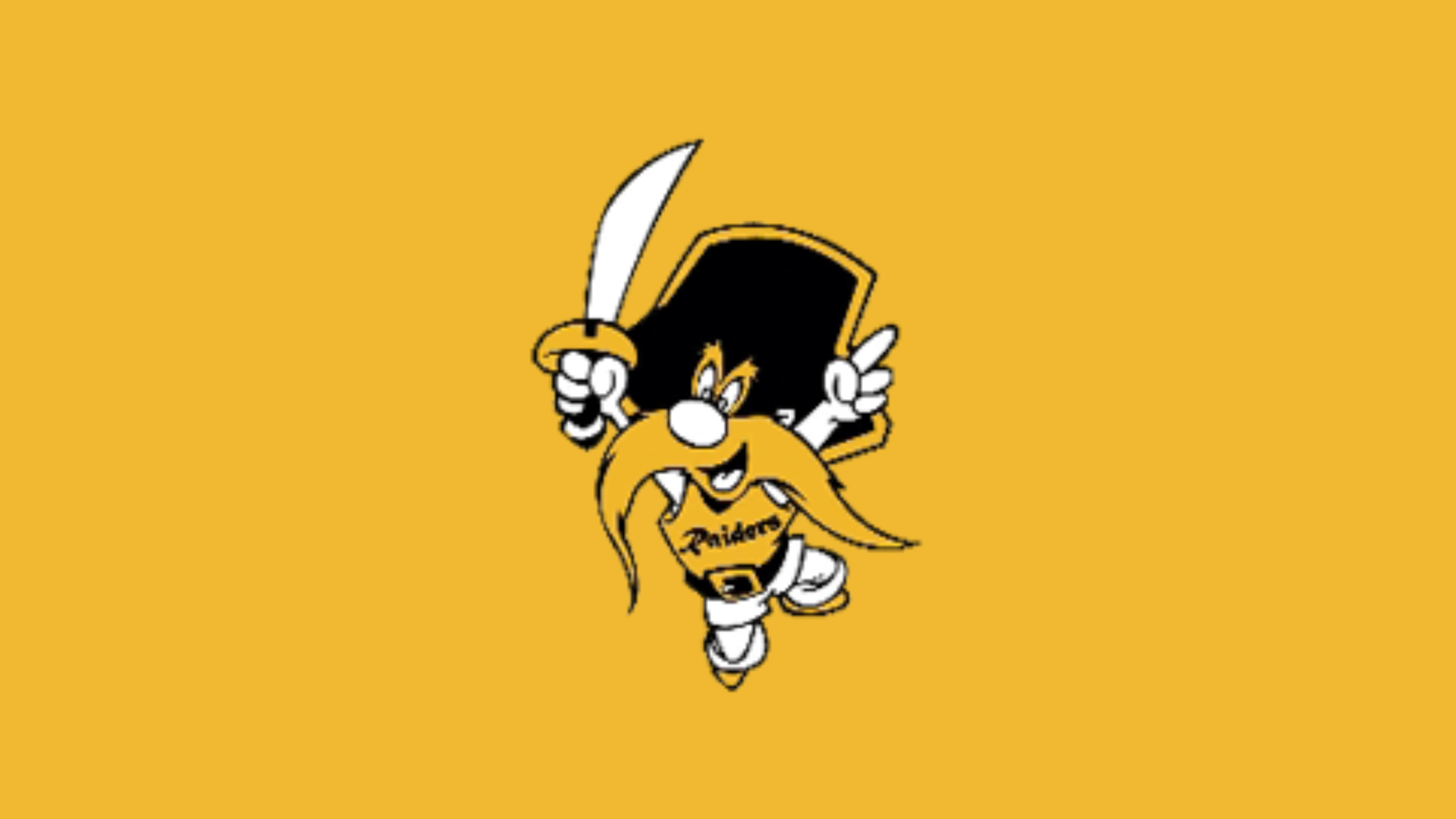