La Salle University head men’s basketball coach Ashley Howard has announced Wednesday that Pete Gash will assume the role of Director of Player Development and Analytics. Gash brings a tremendous amount of Division I experience to the position.

“Pete and I have known each other since the early stages of our coaching careers,” Howard said. “He has already helped facilitate a system for analytics, scouting and player development that has been an important asset for our program. He is someone who will be an invaluable resource for our team moving forward.”

He spent two years as lead assistant coach for player development at UMass from 2016-18. While there, he was instrumental in the development of 2018 Atlantic 10 Most Improved Player Luwane Pipkins, who increased his scoring average from 10.2 points the prior season to 21.1 points per game.

In two years as an assistant at UT-Chattanooga, Gash helped the Mocs win 49 games during that stretch and land a berth into the 2016 NCAA Tournament. Under Gash’s tutelage, Tre McLean improved from a 19-percent three-point shooter into a 36-percent shooter from deep that averaged 12.1 points per game and was named First Team All-Southern Conference. Gash was also a standout recruiter, helping UTC land pledges from Rodney Chatman and Jalen Crutcher who would go on to play at Dayton.

“I am grateful to be at La Salle and working for such a loyal leader in Coach Howard,” Gash said. “I am here to serve the program and University in any capacity I can, as we continue to build a championship culture.”

Gash, who began his career at La Salle as video coordinator in 2007-08, landed his first assistant coaching job at Florida Atlantic and helped the Owls win 21 games and earn a spot in the Postseason NIT in 2011. He also worked with current Georgia head coach Tom Crean at Indiana in 2008-09, and spent a season with current NBA head coach Billy Donovan (Oklahoma City) at the University of Florida in 2014-15. 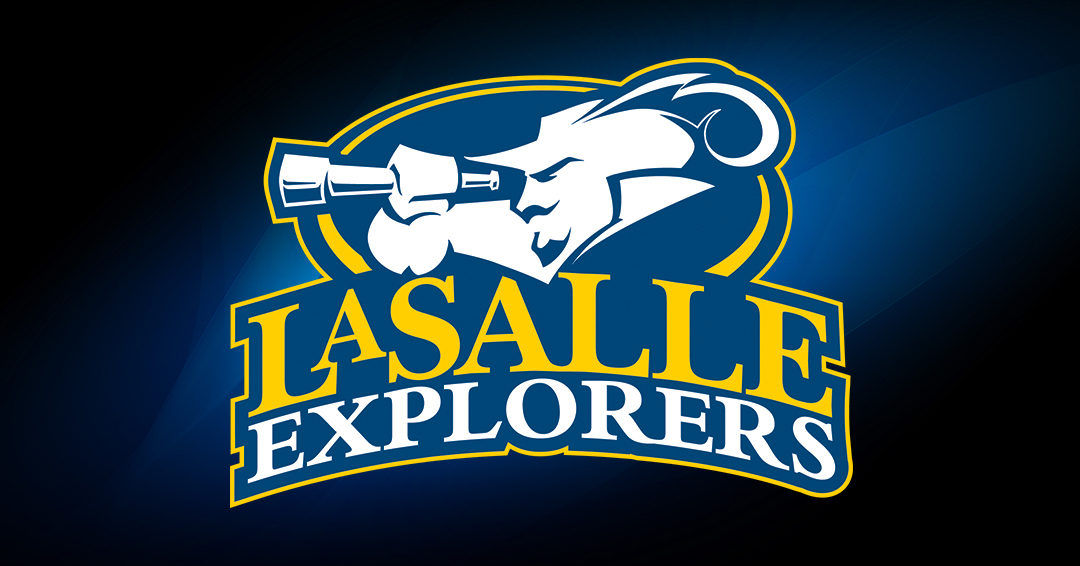