Giard comes to Kalamazoo College from Williams College where he was an assistant coach the past two seasons. Before Williams, Giard gained experience at two NCAA Division I institutions. He was a graduate assistant at the University of South Florida from 2013-15 and director of basketball operations at Southern Illinois Edwardsville from 2015-17.

“I am so grateful and excited to join the Kalamazoo College athletic department and the Kalamazoo community,” Giard said. “It’s an honor and a privilege to join an institution with a rich tradition of excellence in liberal arts education and a commitment to athletics in my home state of Michigan. It’s clear that Kalamazoo is a special place with special people. I cannot wait to meet our alumni and begin working with our team.”

During Giard’s time at Williams, the Ephs compiled a 46-13 record, were ranked in the top-five in the country 15 times, and made back-to-back NCAA III Tournament appearances. Williams won the NESCAC (New England Small College Athletic Conference) championship in 2018, the program’s first title since 2010, and advanced to the Elite Eight of the NCAA Tournament in 2019. The Ephs’ 2019 defense ranked second in the nation in opponent field goal percentage (37.5) while the team ranked eighth nationally in scoring margin (+15.9) with the fourth-toughest strength of schedule.

A native of Ann Arbor, Mich., Giard graduated from Michigan State University in 2013 with a degree in general management from the Eli Broad College of Business. He was a walk-on player for the Spartans and Coach Tom Izzo, playing in five games on a team that reached the 2010-11 NCAA Tournament. Giard earned a master’s degree in physical education from the University of South Florida in 2015.

“We are excited to have Nick join the Kalamazoo College community and lead our team,” said Becky Hall, Director of Athletics. “His combination playing at a high level at Michigan State and coaching at Williams, a program with tremendous success on the court and in the classroom, are experiences he will use to benefit all aspects of our men’s basketball program as we strive towards MIAA championships. His passion, work ethic, and connections in the region all stood out in the search process, and I look forward to watching Nick grow as a professional while improving our program.”

Giard is the 15th head coach in the 113-year history of the program. 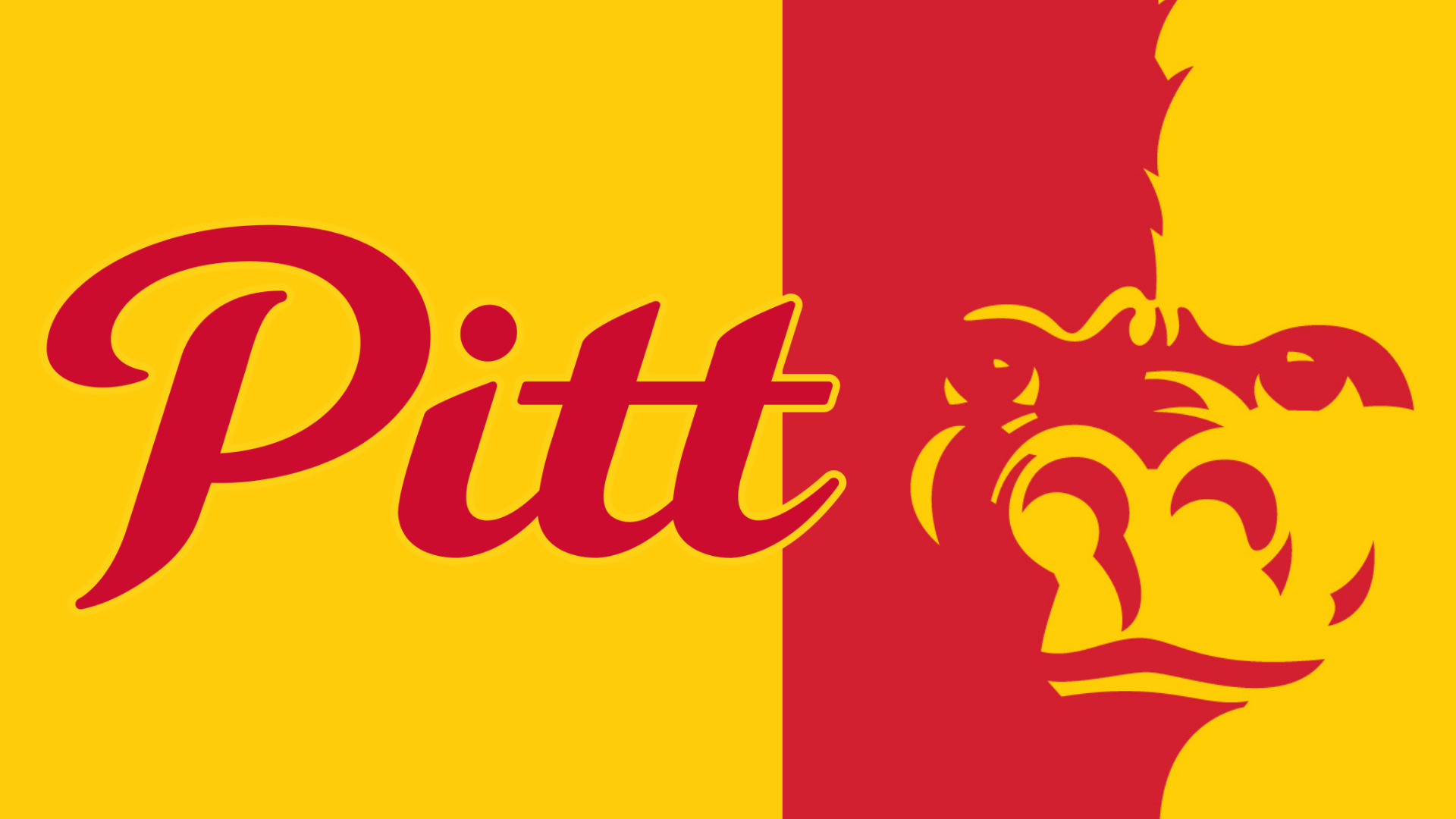 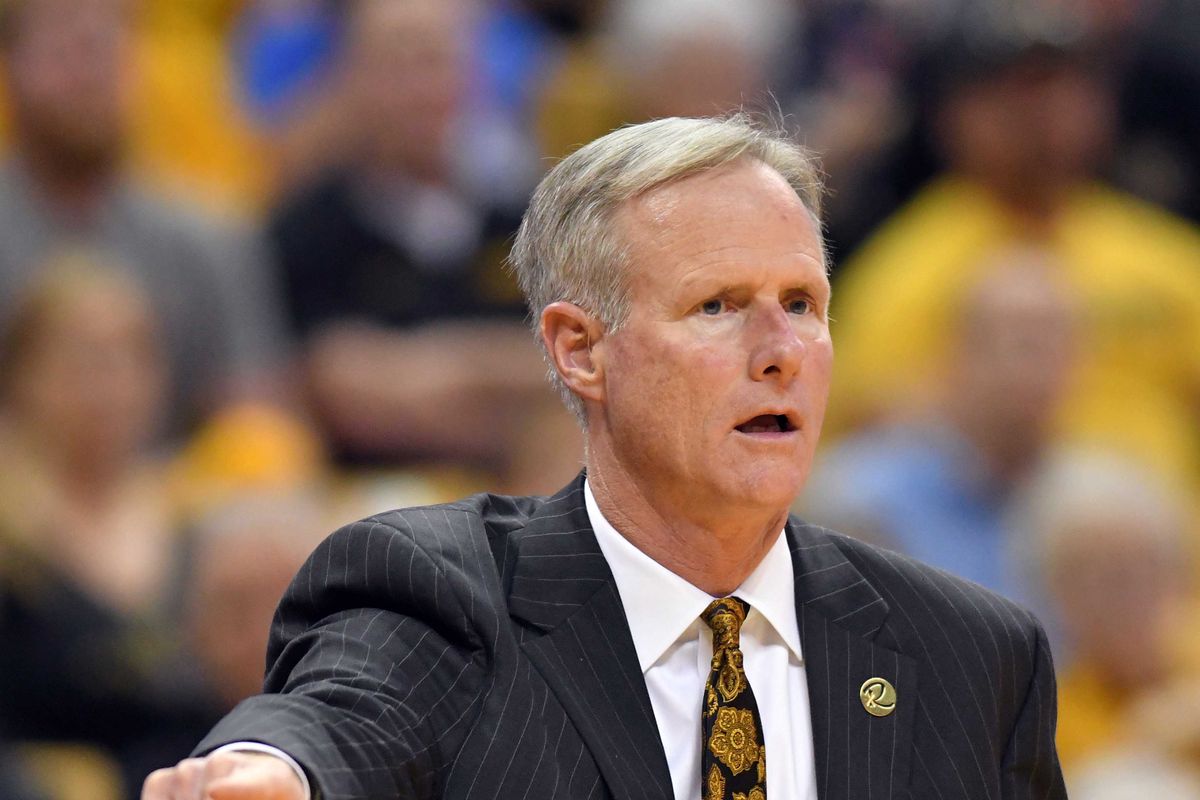