David Granucci joins the Sonoma State men’s basketball program as an assistant coach under Rich Shayewitz for the 2021-22 season.

Granucci brings a load of experience and knowledge and acts as a terrific addition to Shayewitz and his staff. Granucci played college basketball and attended City College of San Francisco from 1998-2000. There, he would be named First Team All-State while also earning his Associate Degree at CCSF. upon the 2000-2001 season, Granucci would transfer to division I Mountain West member, San Jose State University. He would spend the next two years there as a student-athlete a part of their men’s basketball program and would also graduate with a Bachelors degree in Sociology.

Upon graduation, Granucci would attend the United States Sports Academy where he would pursue his M.S.S degree in Sports Management. After completing his schooling, Granucci his the coaching realm and returned back to City College of San Francisco to assist with their men’s basketball program. There, he would act as the team’s assistant coach from 2006-2009. Granucci would move on to College of Marin, a hot spot for highly recruited transfers in men’s basketball and other collegiate sports. There, Granucci served as the lead assistant from 2009-2012 where he would eventually be promoted to head coach upon the 2012-2013 season. After spending another three years with College of Marin at the head of the program, Granucci would earn himself Bay Valley Coach of the Year honors for his success during the 2014-2015 season. With his name on the map, Granucci would finally make the jump to Division II competition as he accepted an offer to be the associate head coach at GNAC member institution, St. Martin’s University. Granucci was a part of St. Martin’s men’s basketball program from 2016-2018 as he continued to improve his resume in the competitive environment of division II.

After the conclusion of the 2017-2018 season, Granucci would change scenes again and return to California to be the head men’s basketball coach at Justin-Siena High School in Napa. After serving as the program’s head coach from 2018-2021, Granucci once again found his way to the division II realm as he took an assistant coaching position under Rich Shayewitz here at Sonoma State University upon the 2021-2022 season. “The opportunity to work for and learn from coach Shayewitz, and to be a part of a great institution such as Sonoma State was an opportunity just too good to pass up” (AC, David Granucci).

Granucci was excited about the opportunity to put SSU men’s basketball back on the map as they posses such a deep and rich history. Being able to play in one of the most successful and competitive division II conferences in the country will help grow and build the program, and the vast experience that Granucci brings will help bring about success that this program is accustomed to seeing. “I’m looking forward to the development and growth of our team and the players while also building a foundation for a consistent winning program for years to come” (AC, Granucci). The Department of Intercollegiate Athletics welcomes David Granucci to the Seawolf family. Click HERE to access the Seawolves upcoming 2021-22 schedule and for further updates and information for all things men’s basketball. 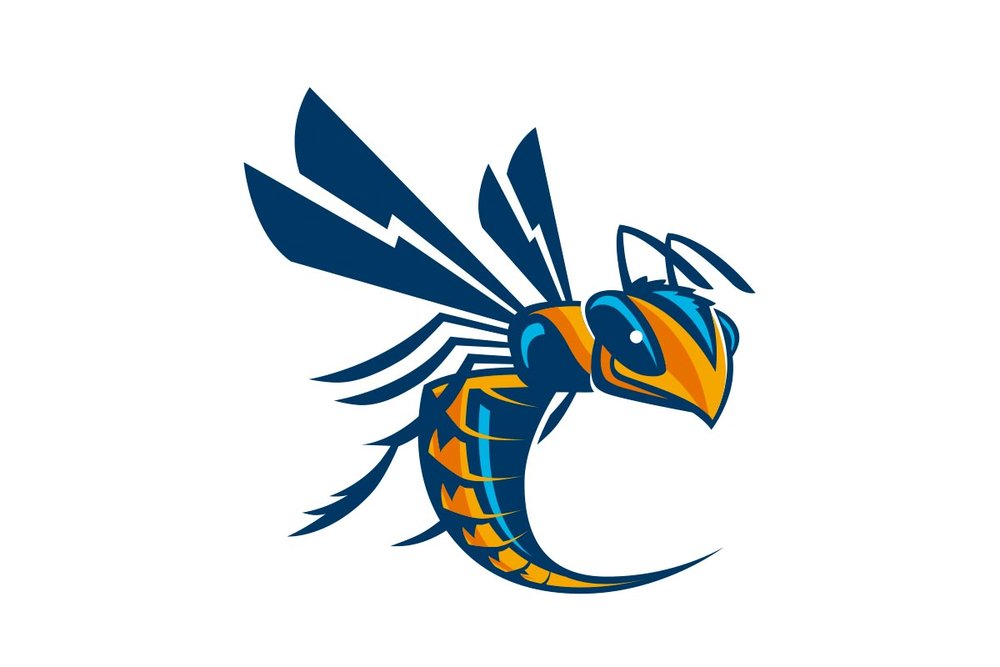