“We are very excited to have Sam join the Connors State family,” said Muse. “He brings plenty of experience and knows the junior college landscape.”

Grooms said, “This is a great opportunity for me. Coach Muse has a great coaching background and has been very productive. My coaches at OU recommended that I come here and learn. I really want to get into coaching to help kids to better themselves. I want them to be successful at what they want to achieve.”

Grooms who was the first recruit that Lon Kruger signed when he was named the head coach at the University of Oklahoma, comes to Connors after tryout stints with the Dallas Mavericks and Oklahoma City Thunder of the NBA. It will be Grooms first college coaching stint.

He has also been an instructor at several basketball camps for collegiate basketball players and operated his own skills academy in Norman.

Before signing with the Sooners he played at Chipola Community College in Marianna, Fla., where he was a first team All-Panhandle Conference selection. 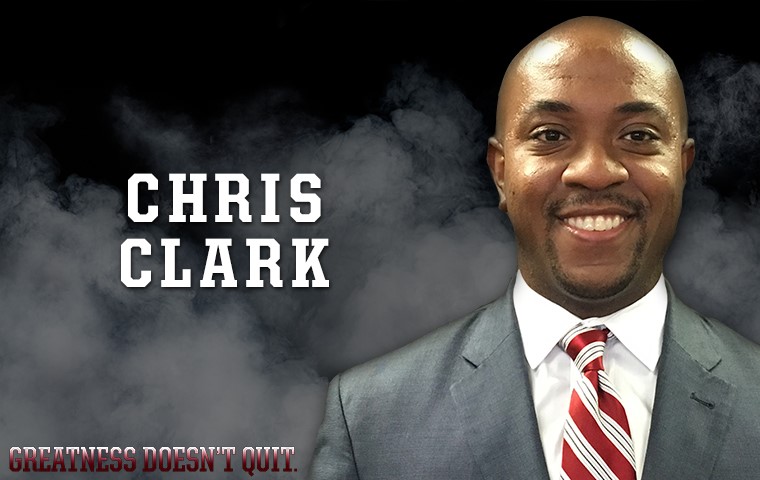 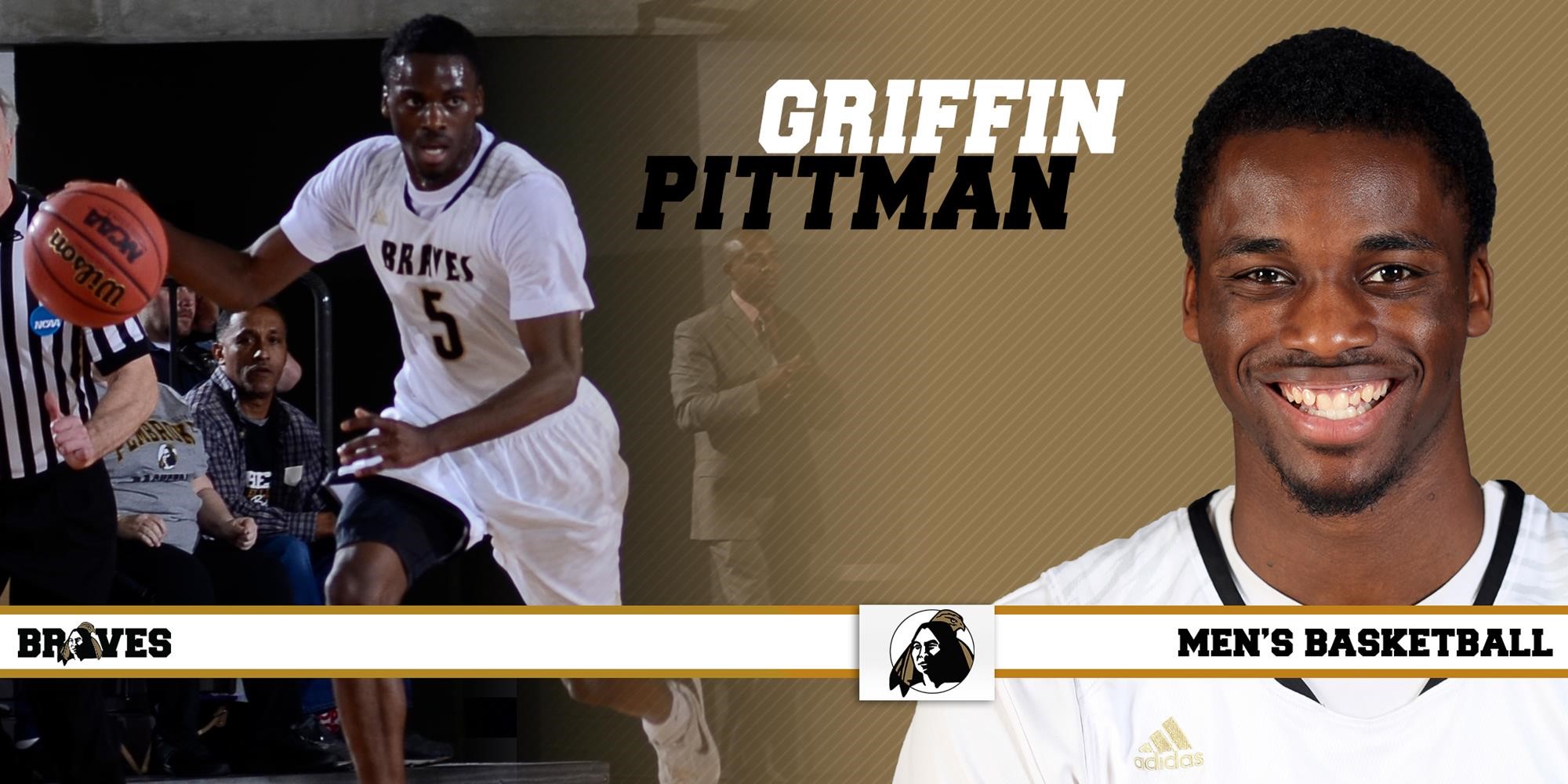 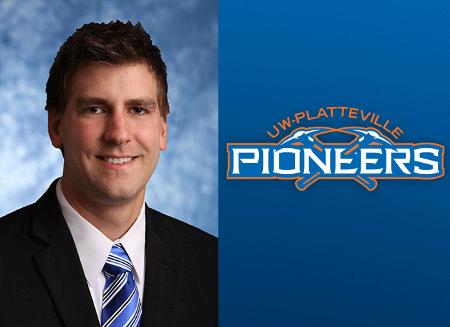