Kevin Hamilton is no longer the head men’s basketball coach at DII New York Institute of Technology. Assistant coach Evan Conti will assume the role of head coach for the remainder of the season.

Hamilton had been the head coach at NYIT since 2016. In his almost three full seasons at the school, he compiled a 15-65 record.

Conti jonied the staff prior to this season as an assistant coach. His résumé includes playing in 121 career games as a guard over four seasons at Division I Quinnipiac, then playing professionally for three Israeli clubs.

A search for the next head men’s basketball coach will begin upon the conclusion of the 2018-19 campaign.

NYIT (2-23, 2-14 ECC) has two games remaining in its regular season — Saturday against Bridgeport, then Wednesday at home against LIU Post. 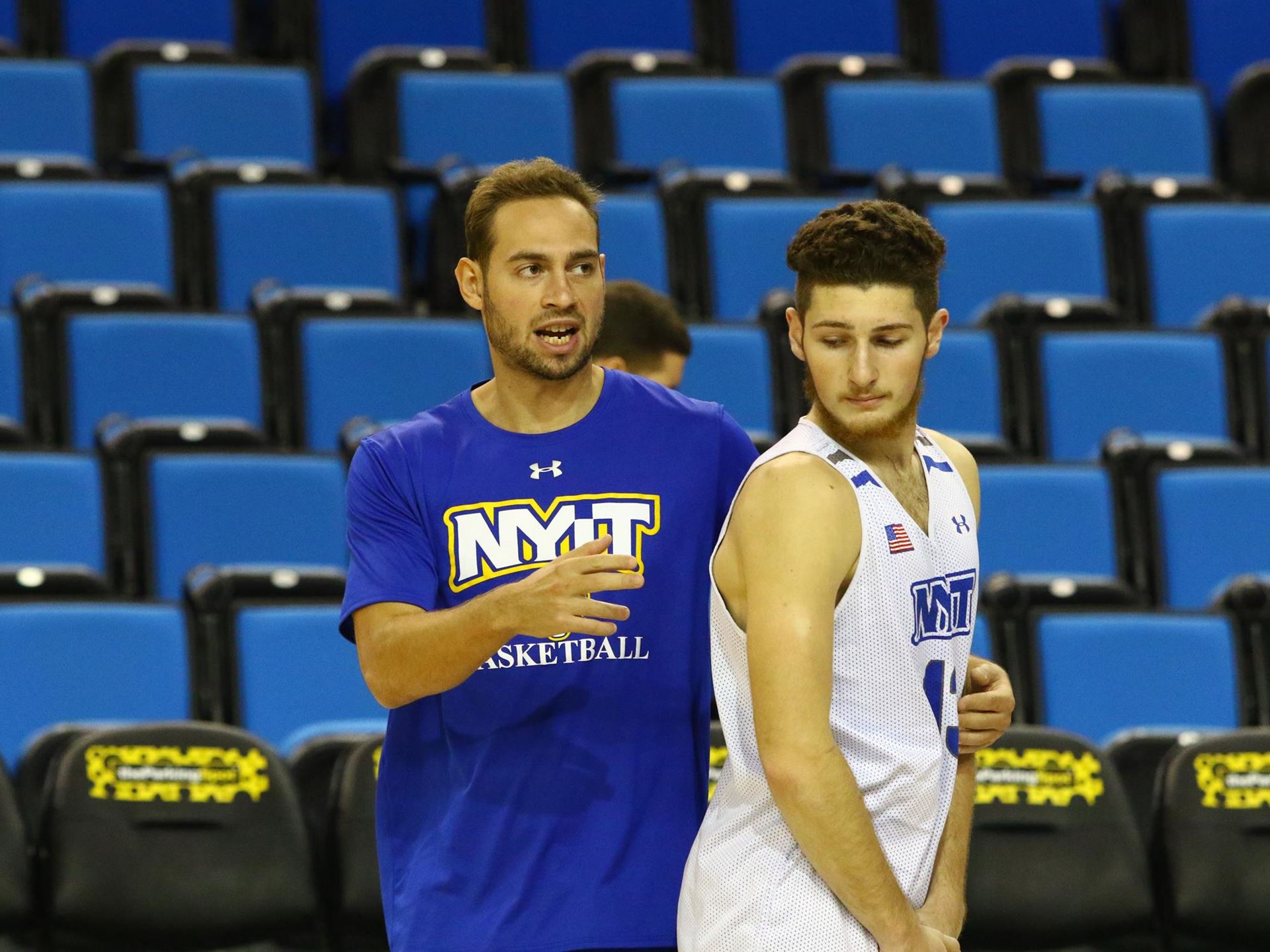 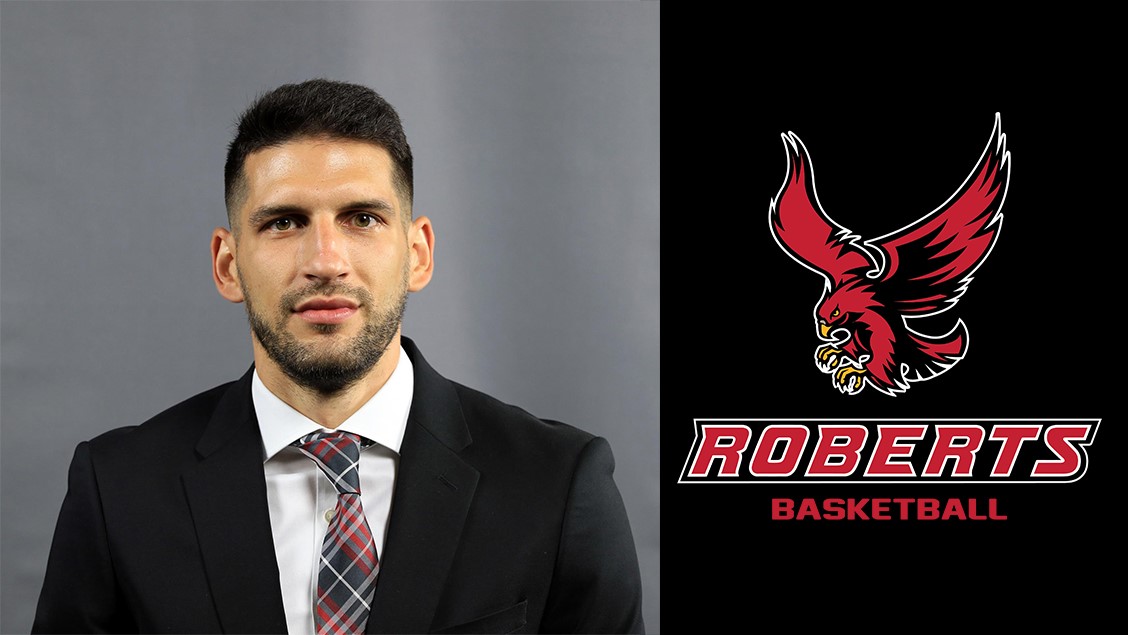 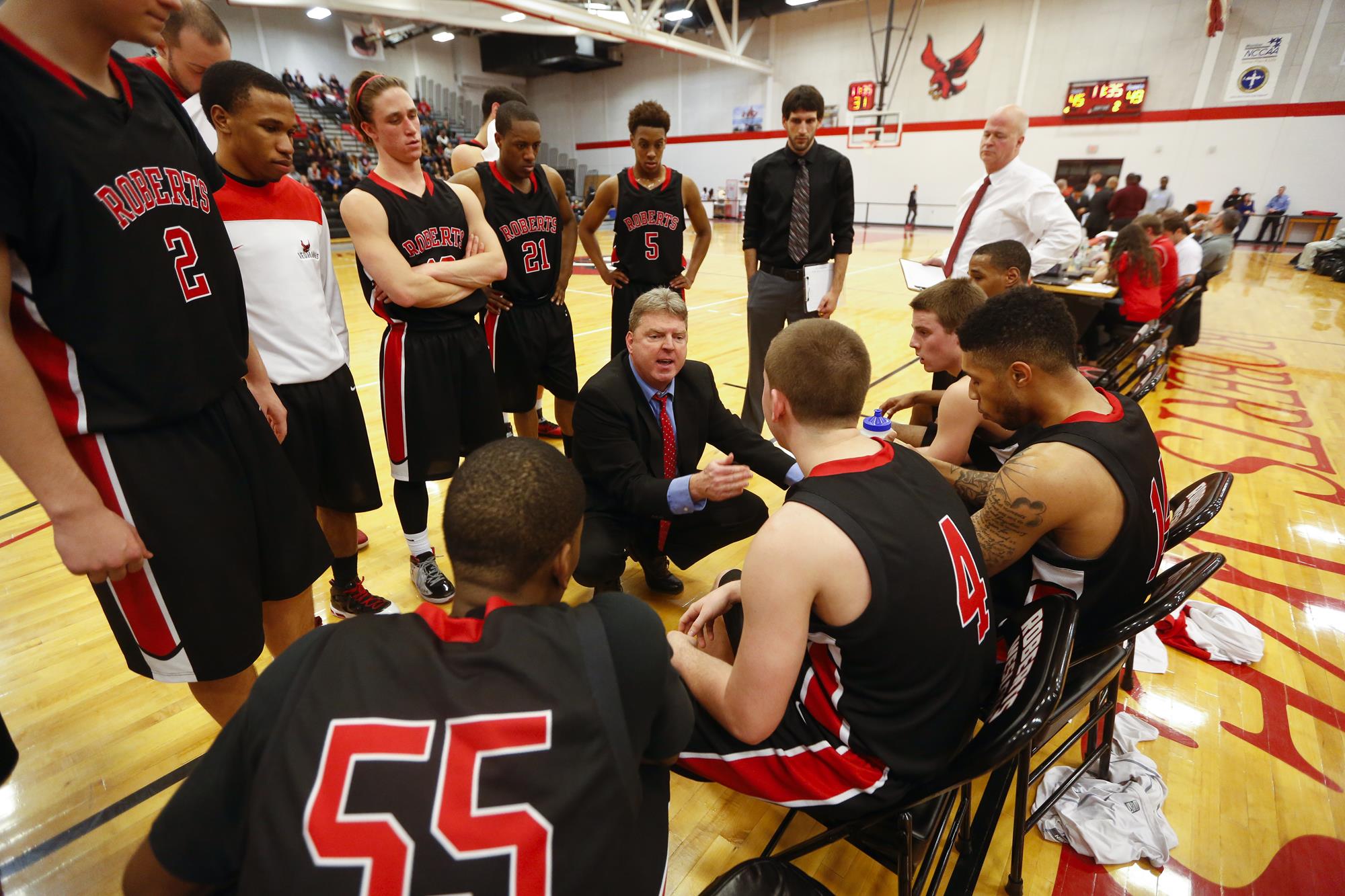