SIUE announced that the contract for Jon Harris will not be renewed. Harris was only the second men’s basketball head coach in its NCAA Division I era.

“We want to thank Jon Harris for his efforts on behalf of Cougar basketball for the past four years. We wish Jon well in his future endeavors,” said SIUE Director of Athletics Dr. Brad Hewitt.

Hewitt said SIUE will be naming a successor as efficiently as possible.

“Our hiring goal will be to identify an individual who relates well to our student-athletes,” said Hewitt. “We will look for extensive Division I experience under high-quality mentors. We expect to hire an individual who has led a program and demonstrated the strategic skills necessary to compete for championships.” 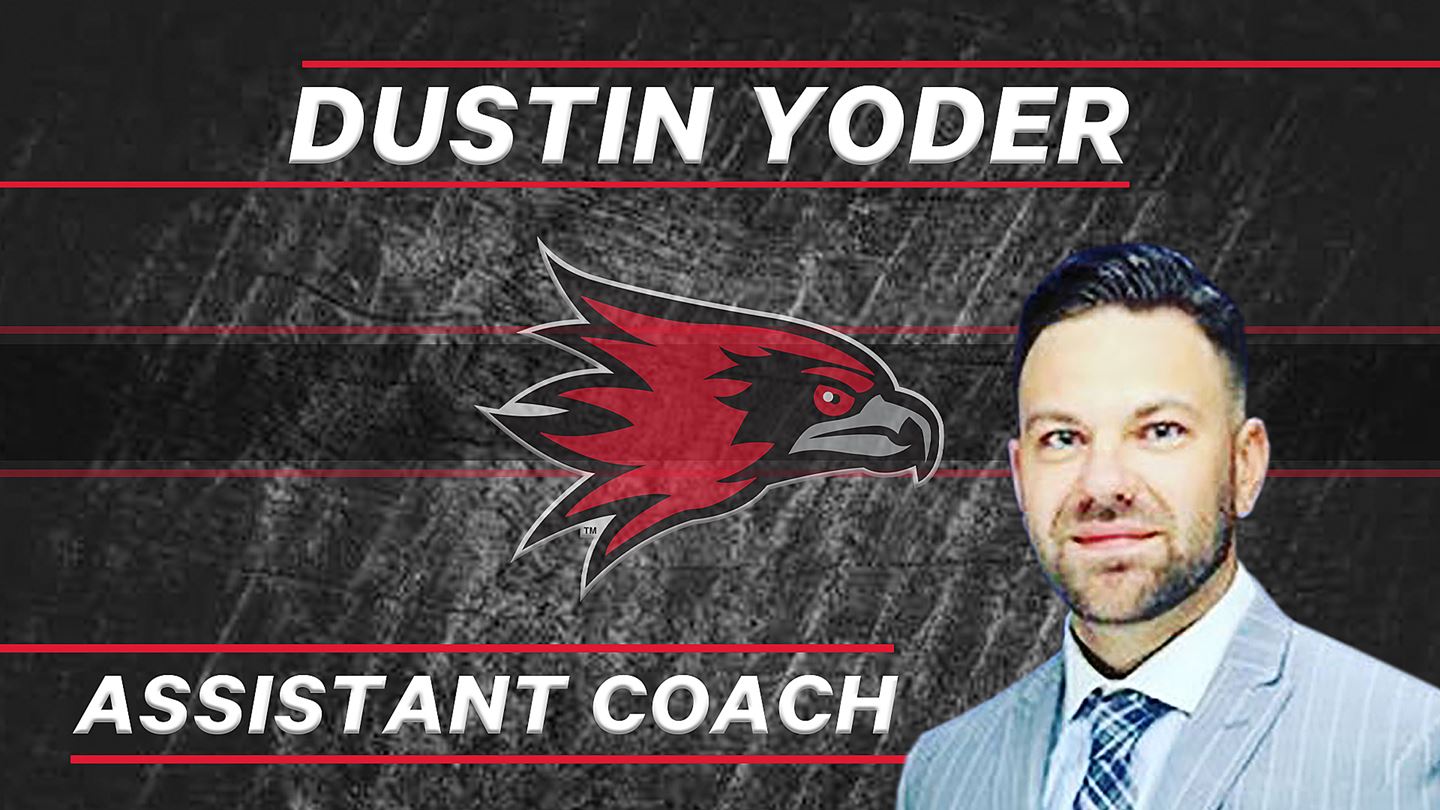 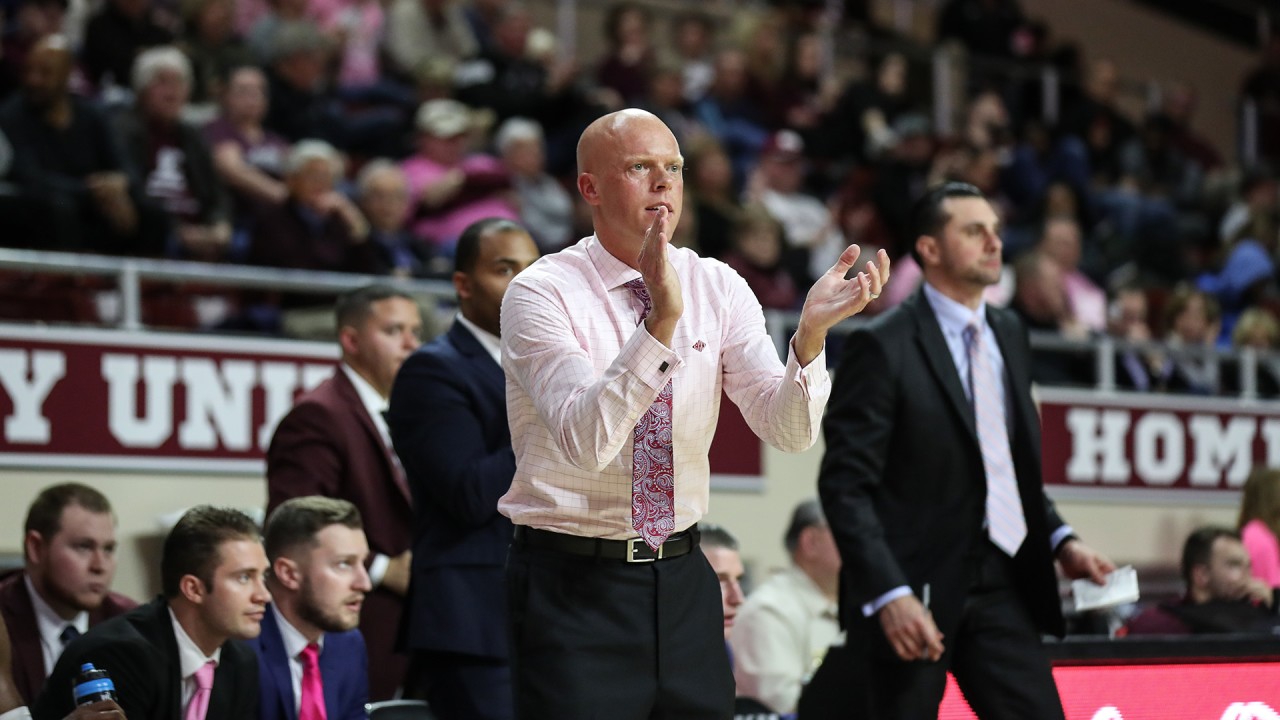