“Coach Harvey will make an immediate impact in all areas of our program” Murphy said. “He’s a proven winner, great coach, and effective communicator who brings a great deal of experience and relationships throughout the country.”

Harvey possesses more than 25 years of coaching experience with his previous stop at UIC for the last three seasons as an assistant coach. During his first season, Harvey helped guide the Flames to a 20-win season, the first time since 2004, and a trip to the CIT championship game. Three UIC players were named to the CIT All-Tournament team with two further their professional basketball career in the NBA G-League in Tai Odiase and Dikembe Dixon. Last season, the Flames notched 18 wins and were the Horizon League Tournament runner-up. Harvey mentored Tarkus Ferguson, who was a two-time Horizon all-league member, and Markus Ottey, a Horizon League first team all-defense selection.

Before his stint in Chicago, Harvey spent four seasons as the head coach at Texas Southern University. In 2009-10, he guided the Tigers to the SWAC Championship game and the program’s first winning season in seven years. His tenacious attacking defense was fourth in the nation in steals per game at 10.3, a shade below national leader Missouri’s 10.9.

He led the Tigers to their first 20-win season in 15 years during the 2010-11 campaign. That year, Harvey was also named the SWAC Coach of the Year while the team notched a NIT bid.

Prior to his arrival in Houston, Harvey spent five years as an assistant coach and the associate head coach at Missouri. He helped bring in six recruiting classes that were each ranked in the top-10 nationally, while helping the Tigers to reach the NCAA Tournament four consecutive times between 2000-03. Two of those MU teams advanced to the Sweet 16, and the 2002 squad played in the Elite 8.

During this time in Columbia, Harvey was named one of the top-five recruiting assistants in the country and one of the hardest working assistants three times by Insiderhoops.com. In both 2001-02 and 2002-03, Lindy’s Magazine pegged Harvey as prepared for a head coaching position.

Before joining Missouri, Harvey enjoyed three seasons at Eastern on Coach Milton Barnes‘ staff. EMU posted two 20-win seasons in those three years and made an appearance in the 1998 NCAA Tournament, after claiming the Mid-American Conference Tournament championship. The Eagles went 23-10 and were the MAC runners-up during the 1996-97 campaign. Harvey coached two EMU greats and NBA standouts – Earl Boykins and Derrick Dial.

In 1996, Harvey had a short stint as the associate head coach at Compton Community College. Prior to that, he was an assistant at McNeese State (1994-96), and helped guide the Cowboys to their first winning season in 10 years, after it went 15-12 in 1995-96. While at McNeese State, he signed now retired NBA All-Star Ben Wallace. Harvey also coached at Southern University for two seasons (1992-94). There, he mentored JaVaughn Scales, who led the NCAA Division I in scoring and rebounding. Southern also won the SWAC tournament and earned an NCAA bid in first year in college basketball.

“I’m excited that I’m able to accept the privilege of rejoining an enriched basketball culture here at Eastern Michigan University and the Mid-American Conference,” Harvey said. “As a seasoned leader and former head coach, I am truly looking forward to sharing Coach Murphy’s vision to sustain a winning culture while striving to win championships, developing our young men into future leaders by championing academic success and career development.”

A native of South Bend, Ind., Harvey grew up in Benton Harbor and graduated from BHHS in 1983. He played on the district and regional basketball championship teams for the Tigers. Harvey received a bachelor’s degree in Health/Physical Education with a minor from Cameron University in Lawton, Okla. 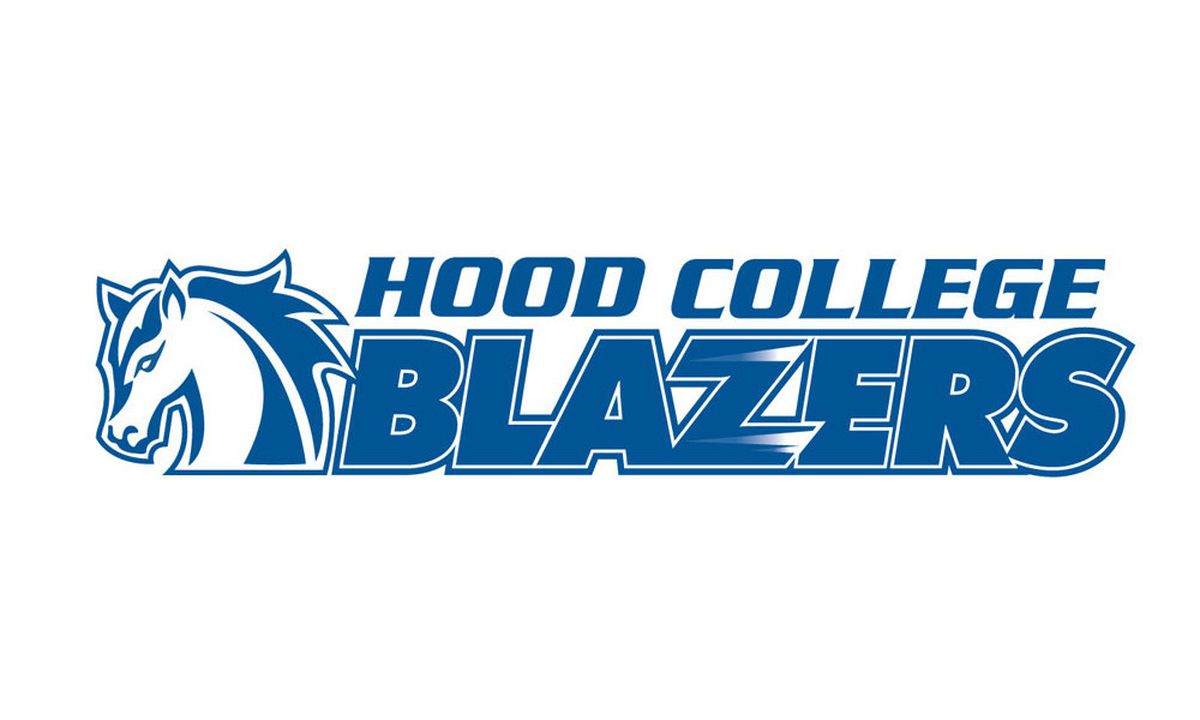 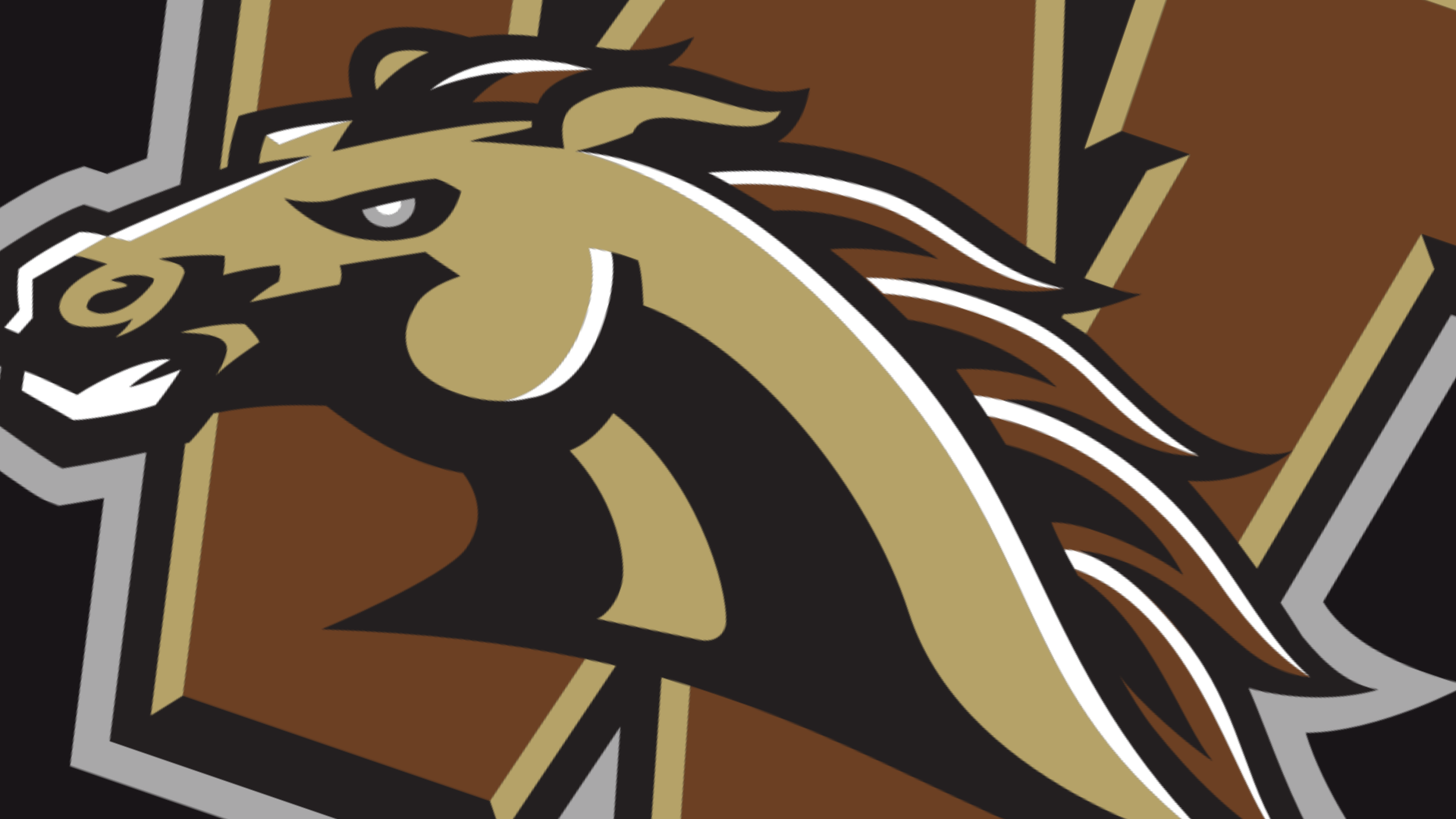