Hemmingsen just finished his third season as head coach and had been with the program for seven seasons after serving as the full-time assistant coach from 2014-17.

“I would like to thank Grant for his seven years at Concordia,” said Bergeson. “He was very committed to the program, first as an assistant coach and now as the head coach for the past three years.”

Hemmingsen compiled an overall record of 16-59 in his three seasons as head coach for the Cobbers. He was also 11-49 in MIAC games during that time.

Bergeson said that a search for the next men’s basketball head coach begin immediately. 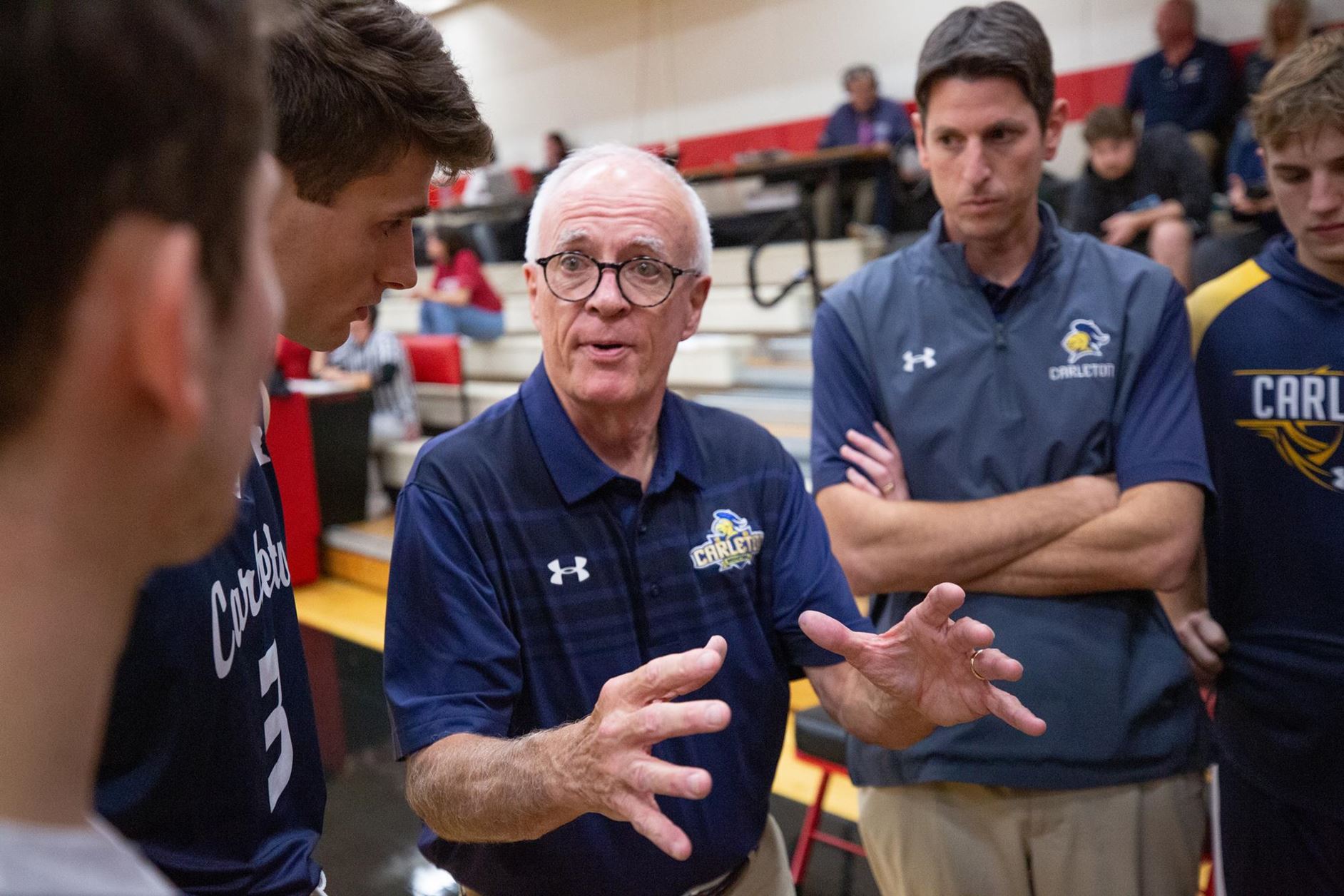 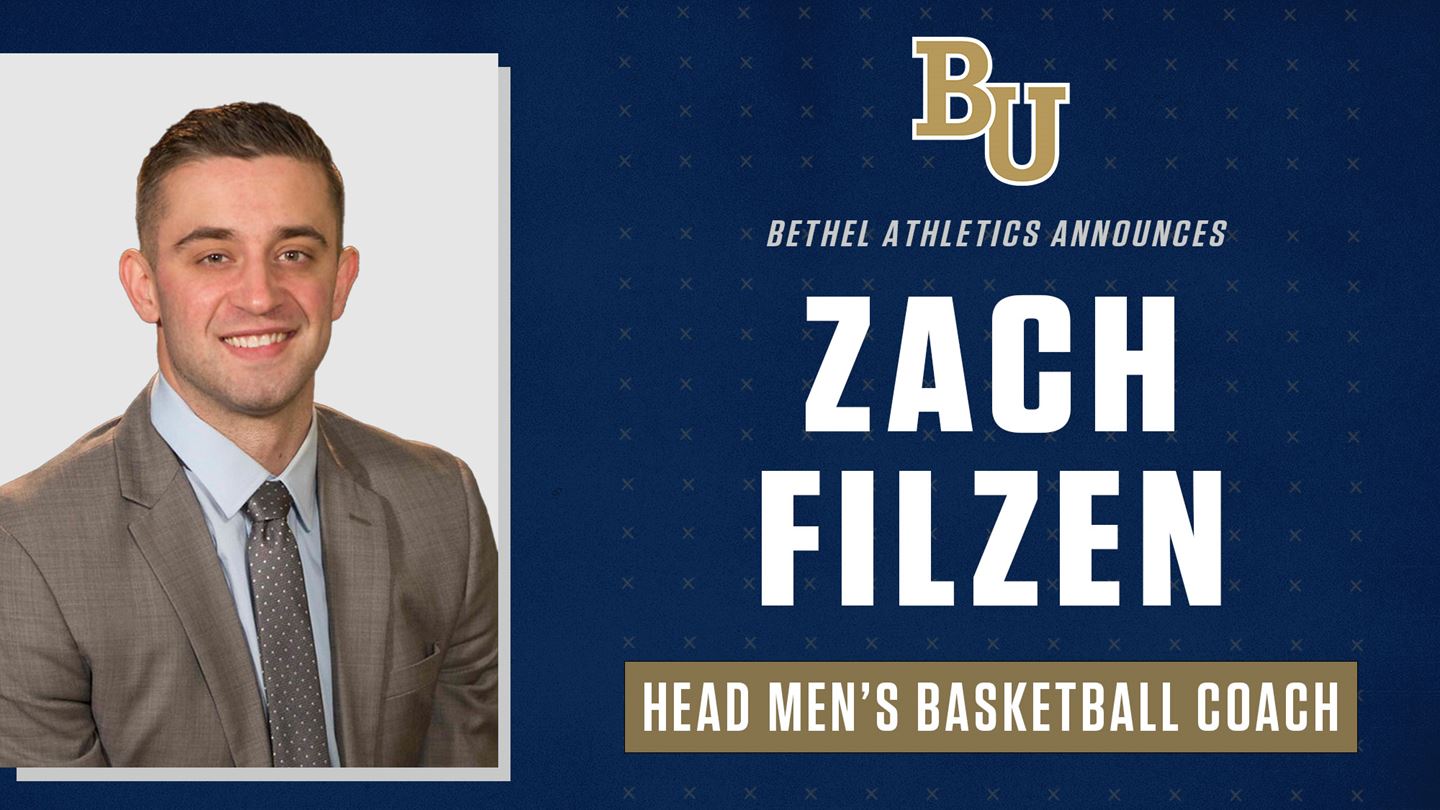 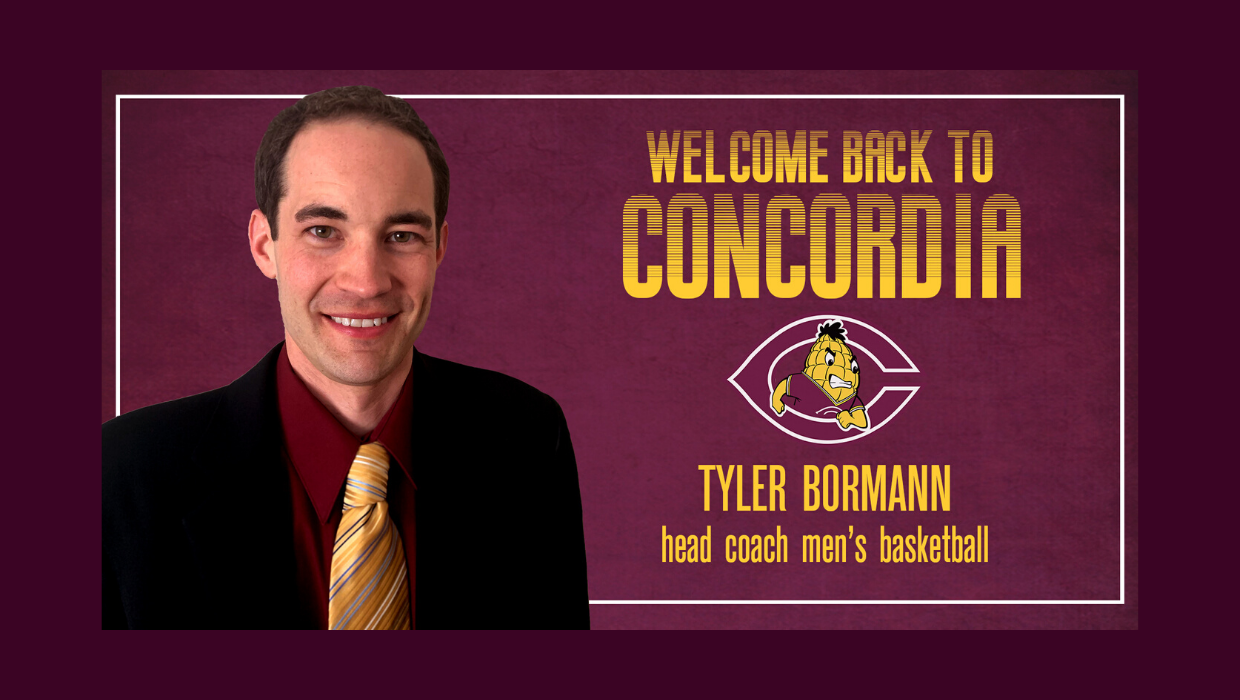