UNC Pembroke men’s basketball head coach Drew Richards announced the completion of his coaching staff on Wednesday with the addition of former Mount Olive standout Dory Hines, as well as Andrew Evans who was a key player for the Black & Gold during the 2016-17 and 2017-18 campaigns.

“Both Coach Hines and Coach Evans bring skillsets that will bolster our already-strong coaching staff,” Richards said. “#BraveNation should be very excited about these additions and what they will contribute to our program.”

Hines, helped lead the 2019-20 Lander Bearcats to a Peach Belt Conference Tournament championship under Richards, comes to Pembroke with an already-impressive coaching resume. Prior to trekking to Greenwood, Hines spent five seasons on the coaching staff at Arendell Parrott Academy in his hometown of Kinston, including two seasons as the skipper for the Patriots. A run of success for APA was culminated in 2018-19 when it earned a berth into the North Carolina Independent Schools Athletic Association (NCISAA) Tournament for the first time in eight years, while also collecting its first playoff win in nearly two decades.

Three Patriots earned all-conference laurels under Hines’s tutelage, including Kris Wooten who has seen action in 100 games (33 starts) for Elon through his first three seasons, including 19 starting nods as a freshman. Hines played in 110 games over his illustrious career with the Trojans and averaged 9.0 points, 7.3 rebounds and 6.2 assists in leading the program to 68 victories, including a 21-8 mark in 2011-12. Hines exited Mount Olive with a program-best 622 career assists, and still holds the program’s single-game record for assists with 16 as both a freshman and a senior in wins over Lenoir-Rhyne.

The two-time all-conference selection earned Conference Carolinas Freshman of the Year accolades in 2010-11 after averaging 9.1 points, 7.0 rebounds and 5.5 assists per game. After earning his bachelor’s degree in physical education from Mount Olive in 2014, he earned his first coaching gig in the Amateur Athletic Union (AAU) with the Seventh Nation Warriors.

“I am ecstatic that Coach Hines will be joining our staff at UNCP,” Richards said. “After working with Dory for the past year, there is no doubt his future is very bright in this business. He is, first and foremost, loyal and has an extremely high basketball IQ and work ethic. He will excel at pushing our perimeter players daily to reach their potential.”

A native of Raleigh, Evans played one season (2015-16) at Hampden-Sydney before joining the Braves prior to a record-setting 2016-17 campaign that watched the Black & Gold capture the first of two-straight PBC regular season and tournament championships. Evans played in 21 games as a sophomore and averaged 7.9 points, 2.4 rebounds per contest while shooting 44.5 percent from the field, including a team-best 42.7 percent success rate from the perimeter. The Black & Gold reeled off a 51-14 clip with Evans on the roster, including a school record-matching 27 victories during his injury-shortened junior season.

Evans has served as an assistant coach for nearby Purnell Swett High School across each of the last two seasons, and has helped lead the Rams to a pair of state playoff appearances. That run includes a 2018-19 campaign that watched Purnell Swett tack up 11 victories, while two players off of the 2019-20 squad went on to sign college scholarships at the NCAA Division II and NAIA levels.

Evans earned his bachelor’s degree in exercise and sports science from UNCP in December 2018.

“Drew was not only a vital member of two championship teams, but also graduated from UNCP,” Richards said. “Luckily, he caught the coaching bug after helping (UNCP men’s basketball alum) Jeremy Sampson coach at Purnell Swett the last couple of years. Drew is a people-person who is proud to be a UNCP Brave and understands what it takes to be successful in our program.” 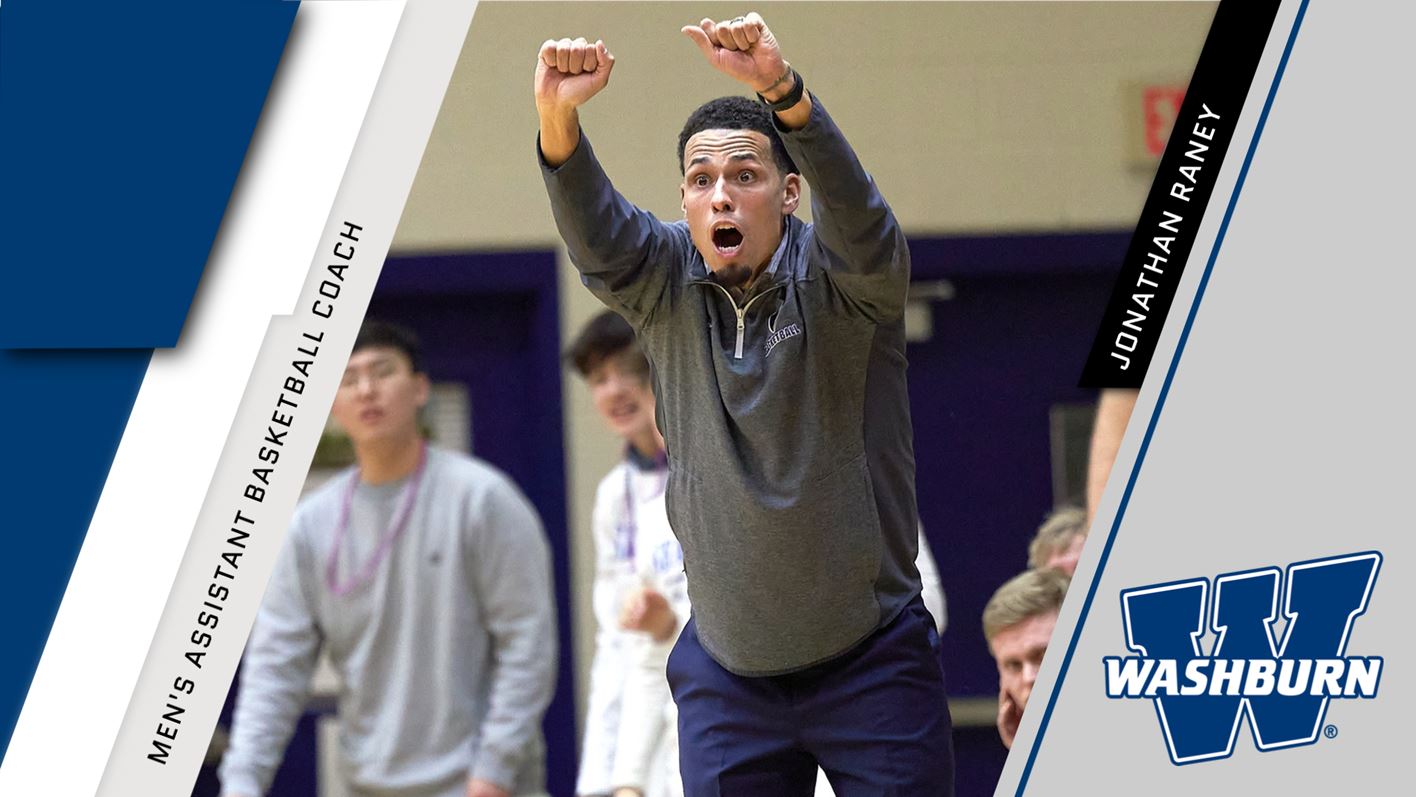 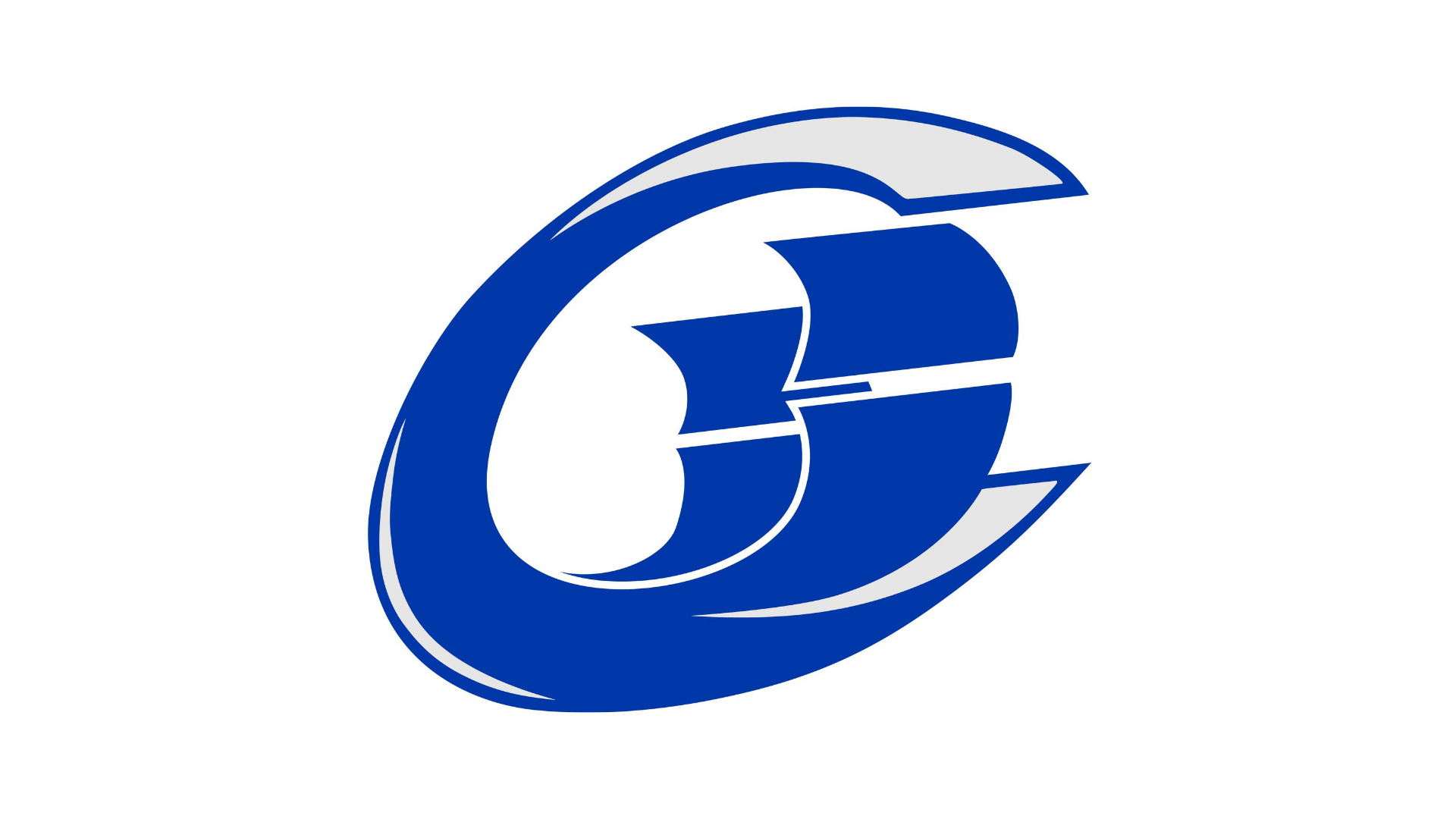