Oklahoma Baptist men’s basketball coach Jason Eaker has announced the addition of Mitch Hollis as the assistant coach for the Bison.

Hollis comes to OBU after spending the 2021-22 season at Young Harris College, where he served as an assistant coach. Hollis’ one-year stint with the Mountain Lions was highlighted by two freshmen of the week recognitions, assisting in the coaching of two of the top freshman in the Peach Belt Conference.

“We are fortunate to hire Coach Hollis,” said Eaker. “His character, work ethic, faith, and desire to want to be at Oklahoma Baptist are at the highest of levels. Coach Hollis working and coming from Young Harris in Georgia is also very important because it’s no secret how well our Georgia young men have done over the years in our program. Coach Hollis came highly recommended by my friend Clay Martin, who was and is the ultimate Bison”.

Prior to his stop at Young Harris, Hollis was the video coordinator for the men’s basketball team at Gardner-Webb University. While working on the Runnin’ Bulldogs staff, Hollis served as the head coach of the developmental team, and managed all video-related activities for the basketball program, including the coordination, management, and video analysis of practice, opponents, and game film for study, development and scouting purposes.

Before his time at Gardner-Webb, Hollis worked with the strength and conditioning and men’s basketball at Oklahoma State University, where he worked under coach Rob Glass and Jake Manzelmann as well as head coach Mike Boynton and the entire men’s basketball coaching staff.

Hollis is a graduate of Covenant College in Lookout Mountain, Georgia, where he made 40 starts in his career. Hollis averaged 11.5 points and shot 47 percent from the three-point line during the 2018-19 campaign. 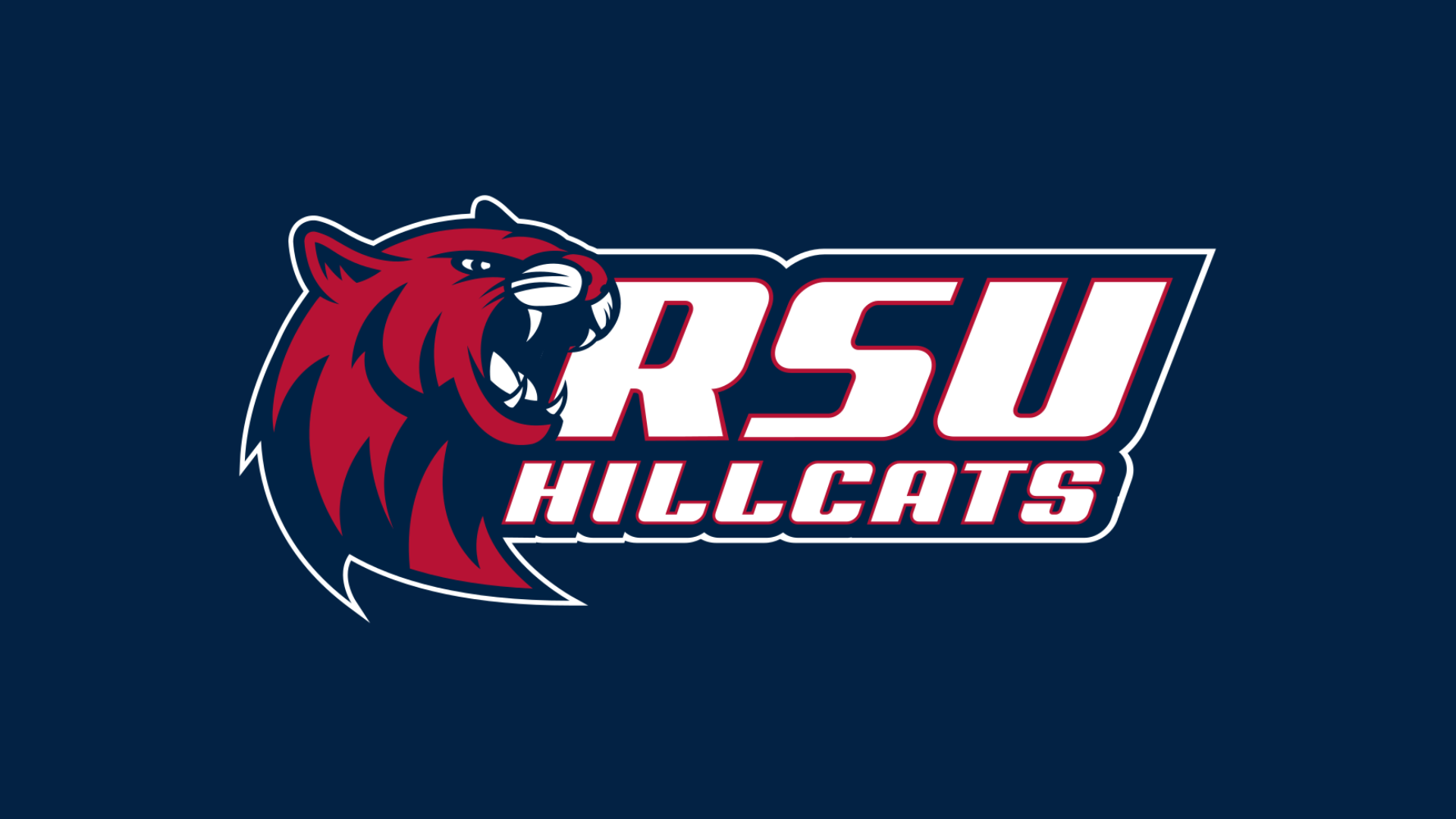