Multiple sources are reporting that Alabama AD Bill Battle is in Dallas to meet with Avery Johnson about the Crimson Tide’s vacant men’s basketball position. Johnson spent seven seasons as an NBA head coach – 2005-2008 with the Mavericks, and 2010-2012 with the Nets. He also spent 16 seasons in the NBA as a player. Johnson, who has never coached at the college level, won the 2006 NBA Coach of the Year award. He is the latest high profile target for Battle after his pursuits of Wichita State’s Gregg Marshall and Minnesota’s Richard Pitino proved fruitless. 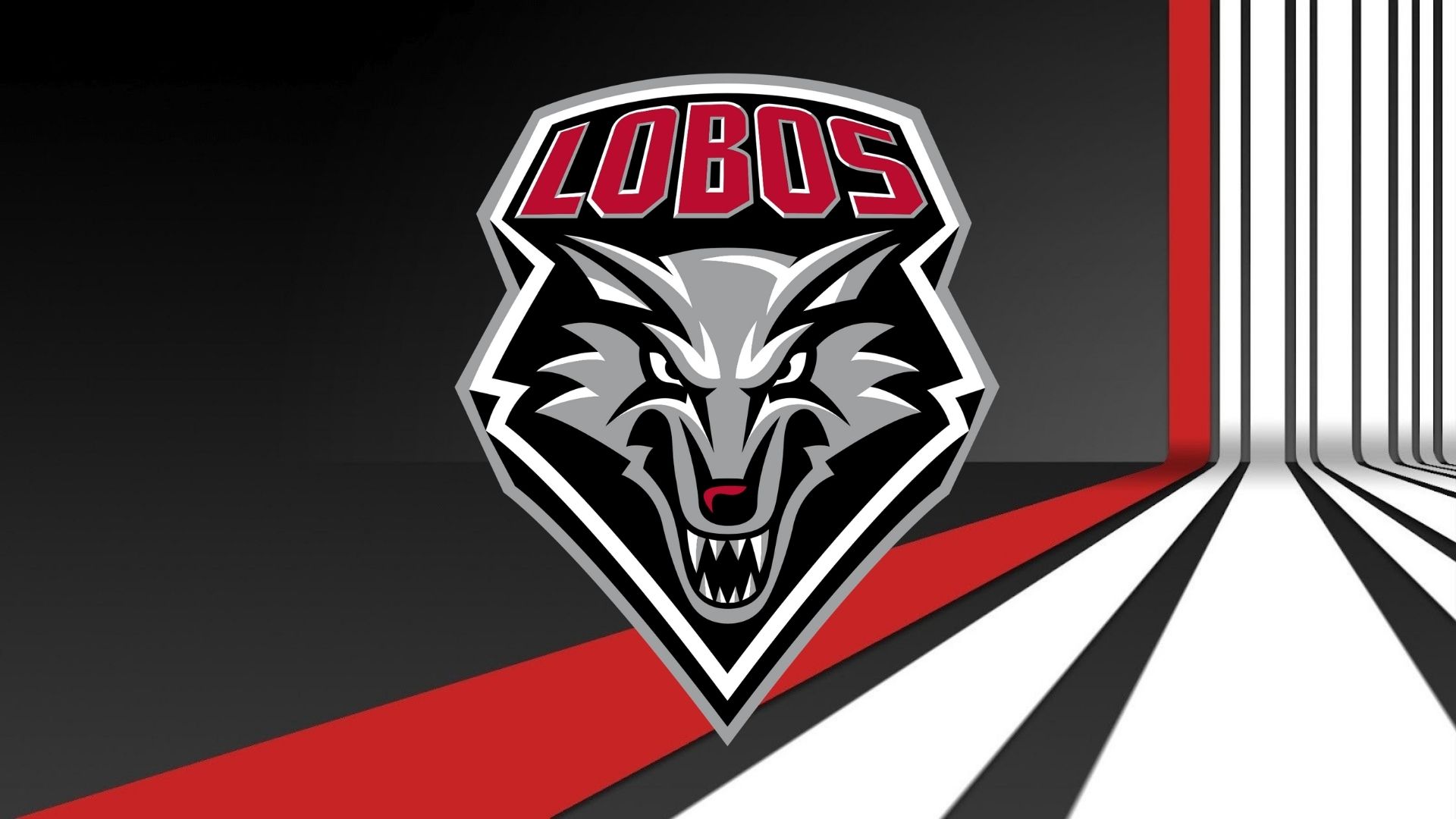 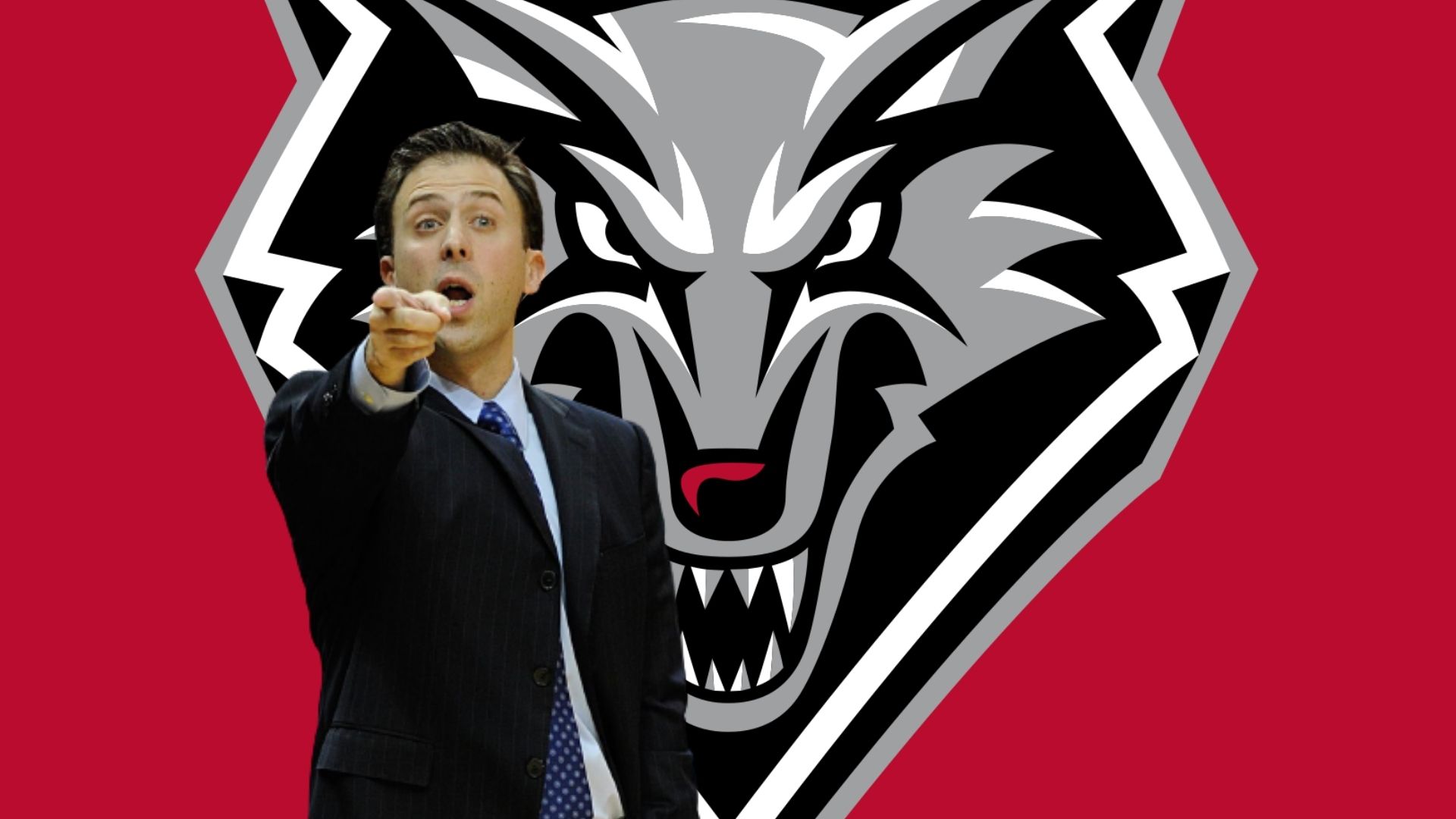