Bethel College (IN) has scheduled a 1pm press conference for Thursday, January 5th where head basketball coach Mike Lightfoot will announce his retirement. Lightfoot, who has been the head coach at Bethel for the past 30 seasons will finish out the 2016-17 season before stepping away. Under Lightfoot’s watch, the Pilots have won three NAIA and four NCCAA national championships, 18 Crossroads League regular season and tournament titles, made 14 NAIA national championship tournament appearances and has won over 750 games. More on this one after tomorrow’s presser. 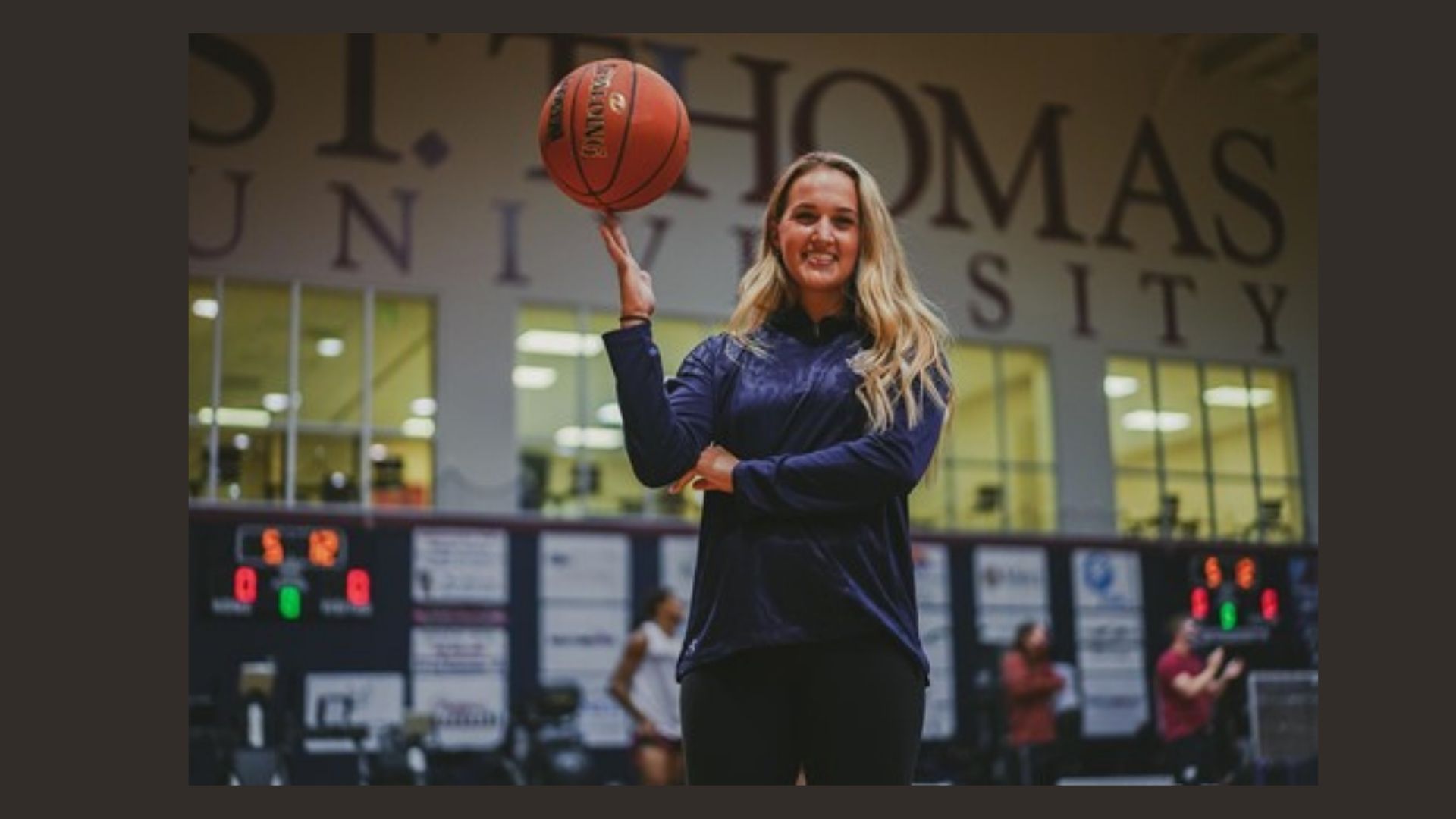 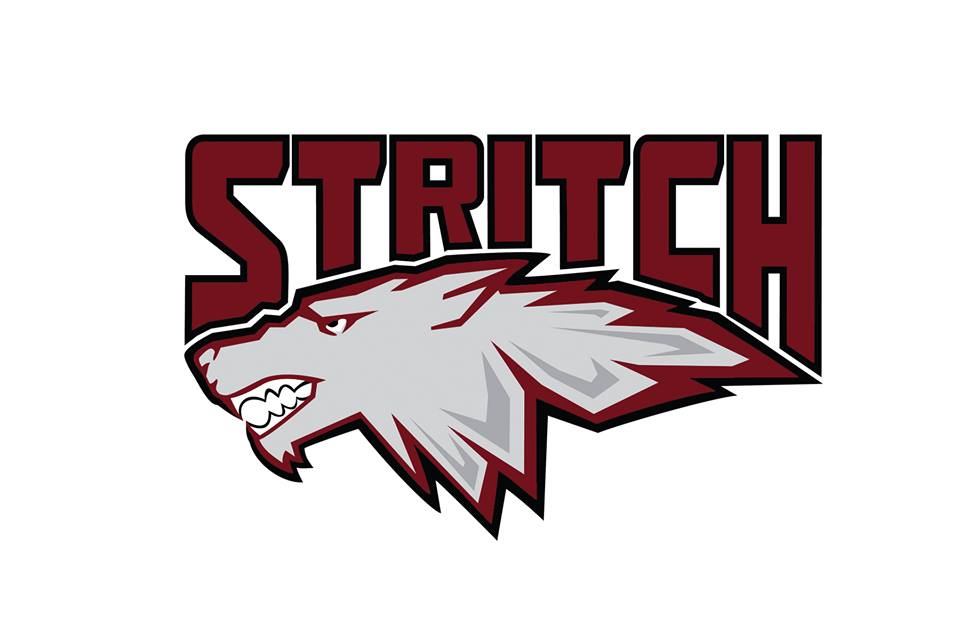