James Madison Director of Athletics Jeff Bourne has named Mark Byington as the 11th men’s basketball head coach in program history, as announced by the school on Friday.

“Mark Byington made an immediate, positive impression and quickly stood out as the best fit to lead James Madison men’s basketball,” Bourne said. “Coach Byington is very cerebral in his approach. He knows the game, he knows what it takes to lead a winning Division I program and he knows how to lead and impact student-athletes to be successful both on the court and in life. He demonstrated a deep knowledge of our program and our current student-athletes, and he has a plan to lead JMU to the top of our conference, to win championshps and to lead us back to postseason play. We are excited to welcome Coach Byington to Harrisonburg!”

A native of Salem, Va., Byington returns to the Commonwealth after seven years at the helm of the Georgia Southern men’s basketball program, where he led the Eagles to a 131-97 record. He was also the first GSU coach to win 20 or more games in three consecutive seasons – his final three in Statesboro – in more than 30 years.

“I am extremely excited to be the next basketball coach at James Madison University,” Byington said. “I want to thank President Alger, Charlie King and Jeff Bourne for trusting me to lead an exciting time for James Madison basketball. I feel it’s one of the best jobs in the Mid-Atlantic and I’m looking forward to winning immediately.”

Under Byington’s leadership, Georgia Southern racked up 13 all-conference selections, including Tookie Brown, who was the first Sun Belt Player of the Year in program history in 2019 and was the first player in league history to take home four First Team All-Sun Belt nods. Byington departs GSU with the highest winning percentage in conference games of any active Sun Belt head coach.

Prior to his arrival, the Eagles had produced a winning season just once in seven years. In the seven years since, Byington has presided over excellence both on and off the court, notching six winning campaigns and averaging nearly 12 league wins per season while posting a 100 percent graduation rate and recording the 10 highest team grade point averages in program history across the last five years.

“Coach Byington demonstrated at Georgia Southern his ability to inherit a program that was down and build a winner,” Bourne added. “He has built strong relationships with his players, which is evident in numbers like graduation rates and academic progress rates, not to mention the energy, passion and enthusiasm that is evident throughout his program. He has been diligent in building a diverse support staff. Culture and fit are paramount to any search at James Madison, and Mark Byington checked every box in those categories. He was engaged in ticket sales and fundraising around his program to grow attendance and overall interest. He is committed to the university, our local community, our faculty and staff, our student body, our alumni and other fans. In short, he is excited to be part of JMU Nation and invest himself in us. Mark Byington is the total package to lead JMU men’s basketball.”

Bourne continued, “I particularly want to thank Todd Turner and Collegiate Sports Associates, which has been instrumental in this search process. I also want to thank JMU President Jonathan Alger and our search committee of Senior Vice President Charlie King, Board of Visitors representative Mike Battle and Faculty Athletics Representative Dr. Roger Soenksen. Significant work on candidate identification, research and planning occurred behind the scenes within our athletic administration. In-depth discovery and careful research leads to the selection of good coaches. I want to thank our staff for assisting in the work they performed throughout the entire process to provide insight and valuable data in helping us to arrive at the best candidate. I’d like to recognize Geoff Polglase, Cliff Wood, Kevin White, Jeff Souder and Kevin Warner for their efforts.”

Before earning his first full-time head coaching job in Statesboro, Byington spent seven years as the top assistant coach at College of Charleston under legendary head coach Bobby Cremins. He was also named interim head coach for the last month of the 2011-12 campaign when Cremins took a leave of absence, guiding the Cougars to a 7-4 record in their final 11 games.

All told, Charleston posted a 194-100 record while Byington was in the Lowcountry, including a 108-51 mark in Southern Conference contests. The Cougars notched six 20-win seasons in his nine years, adding three SoCon regular season championships along the way.

Byington began his collegiate basketball journey in the Colonial Athletic Association, where he starred for Head Coach Jerry Wainwright at UNCW before embarking on his coaching career. He was a three-year starter for the Seahawks, scoring 1,088 career points on his way to two CAA All-Academic selections, as well as Second Team All-CAA and CAA All-Defensive Team honors as a senior. He earned his bachelor’s degree in physical education from UNCW in 1998.

No stranger to coaching in Virginia, Byington started his coaching career at national powerhouse Hargrave Military Academy, while also making later stops at both Virginia Tech and Virginia, where he earned his master’s degree in sport psychology in 2003.

Prior to college, Byington was a standout at Salem High School, where he was named State Player of the Year as a senior while leading Salem to a state championship. He also picked up honorable mention All-America honors and was named First Team All-State twice. Following his senior season, he was named MVP of the Virginia High School League All Star Game.

“Obviously these were unique circumstances for conducting a search, while being sensitive to a worldwide health pandemic,” Bourne added. “These are extraordinary times that we are facing as an institution, community and country, and it was critical that we find someone who could work collaboratively with the athletic and university administration under such circumstances. We are grateful to Coach Byington and all who were able to be involved in the process. We look forward to everyone having the opportunity to meet him as circumstances allow.” 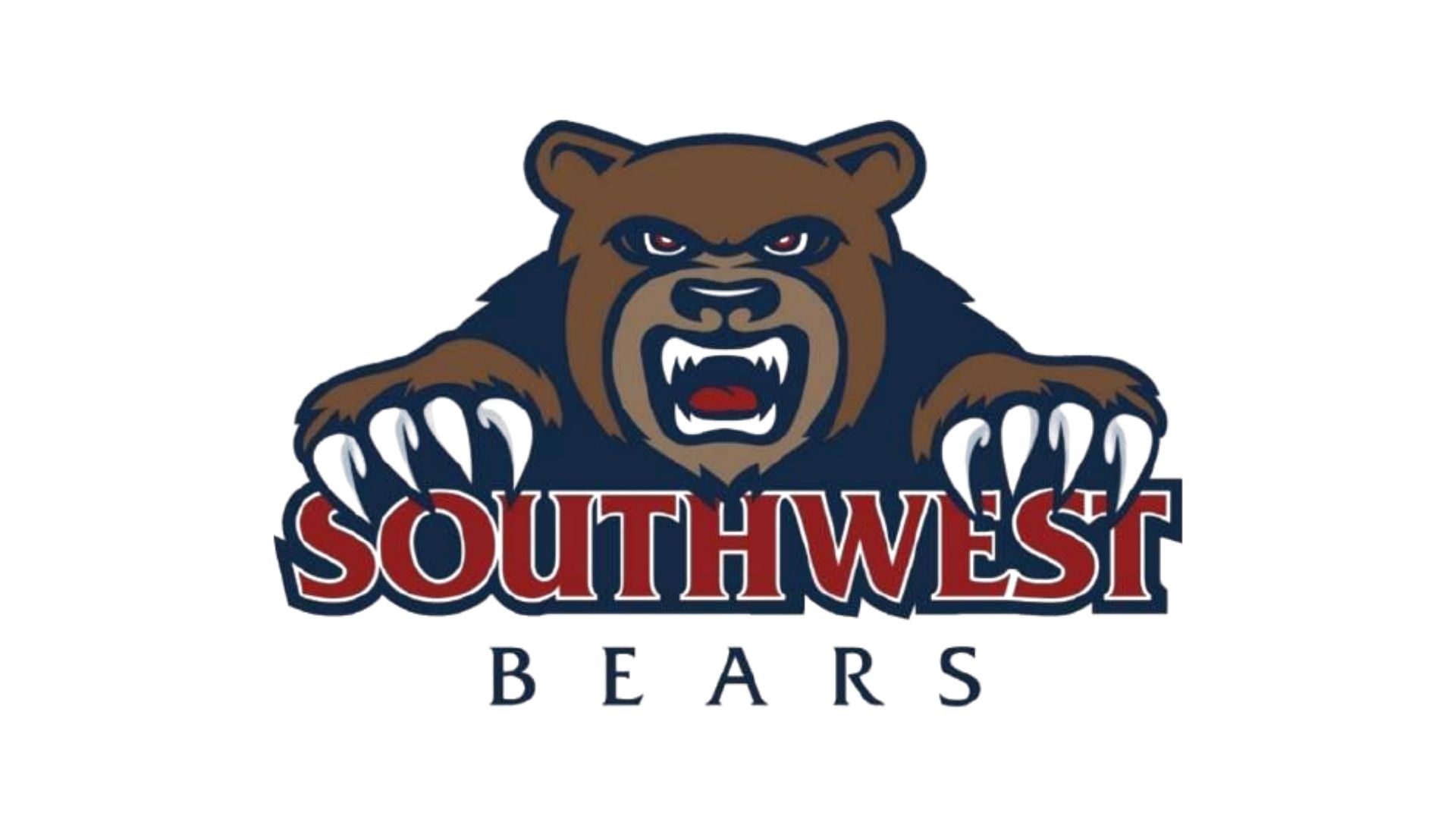 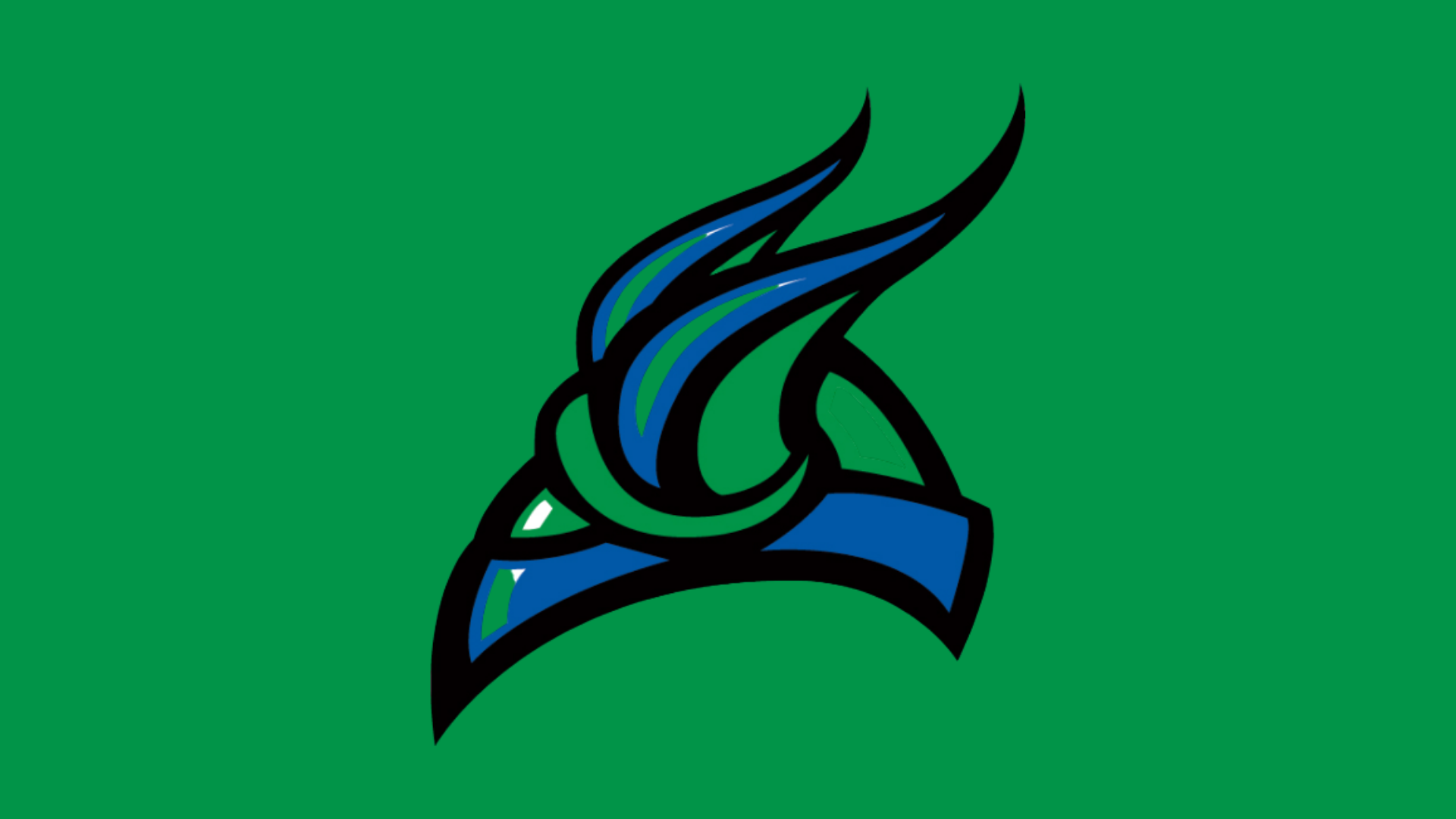 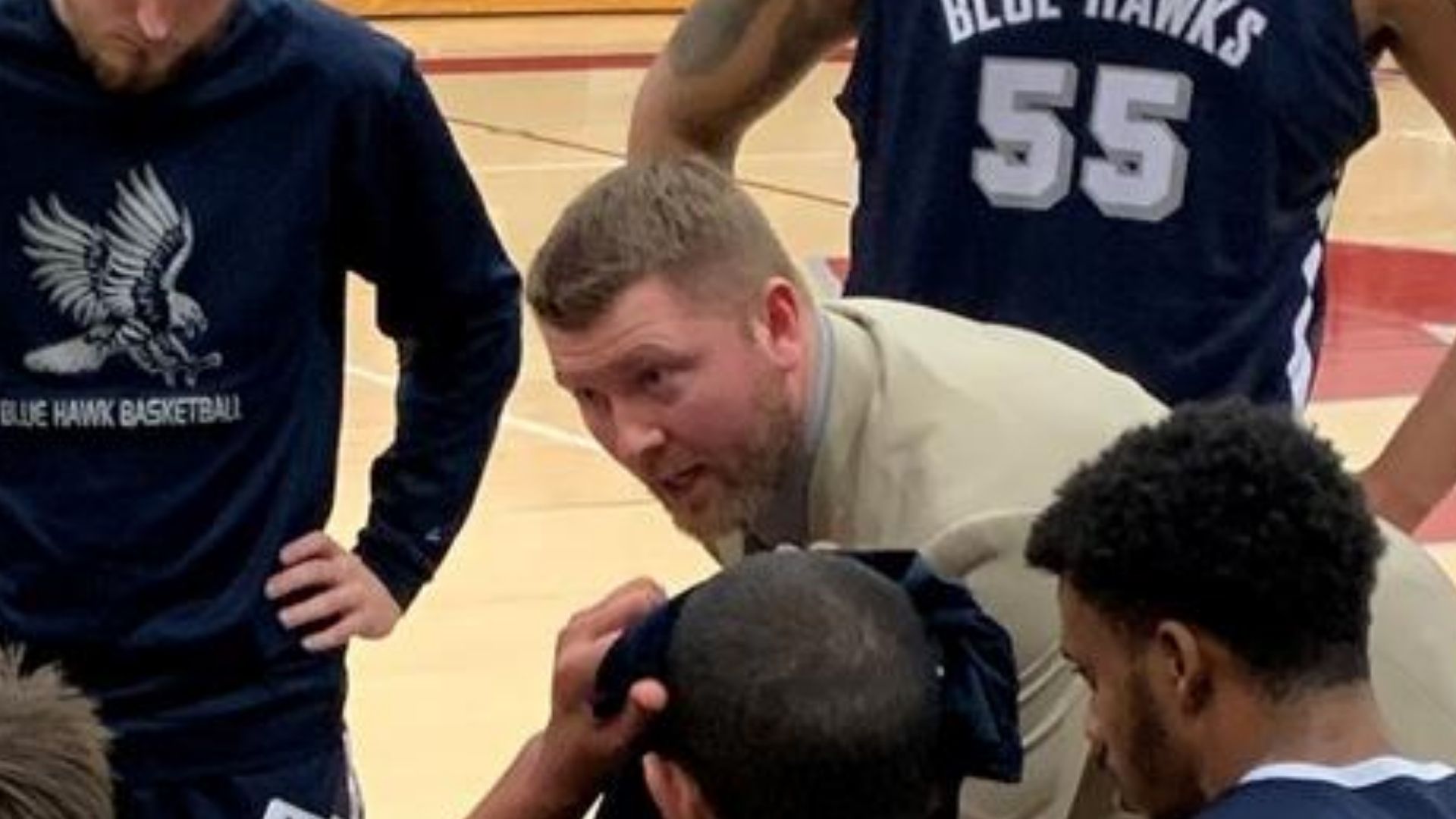