Hiram College Athletic Director Todd W. Hibbs announced on Friday that Chris Kibler has stepped down as head coach of the Terriers’ men’s basketball program due to personal reasons. Kibler was in his sixth season as head coach, having also previously served three seasons as an assistant coach with the Terriers.

Previously, Jefferson also spent a season as an assistant coach for the Ohio Basketball Club 16U team and served as the freshman boys head basketball coach at Aurora High School for the 2016-17 season. 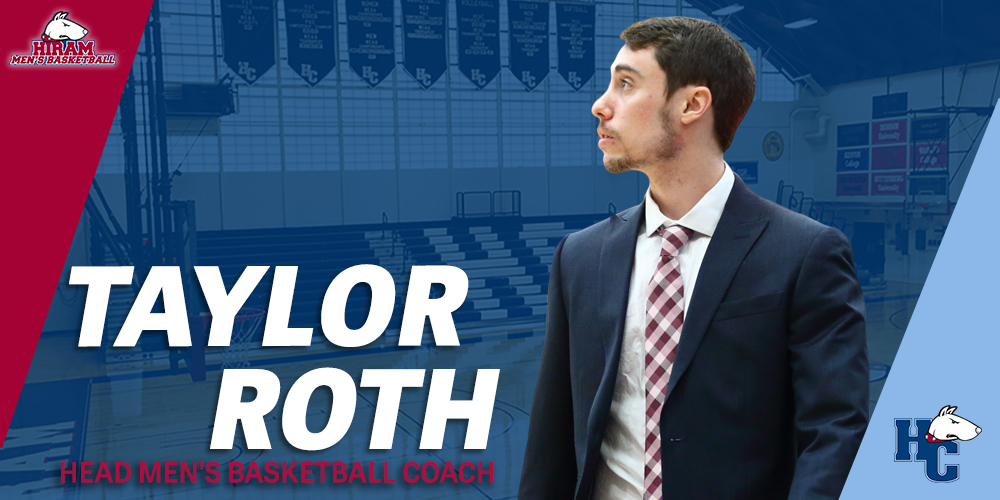