Last night in my DII Dirt, I listed Lake Region State College head coach Joe Kittell as one of the three finalists for the University of Mary (ND) job (DII Dirt: UMary Finalists).  It was just announced that Kittell has been officially hired:

The University of Mary has selected North Dakota native Joe Kittell as its next men’s basketball coach. Kittell, who has extensive coaching experience at the highest level of collegiate basketball and is the head coach at Lake Region State College, will be publicly introduced at a press conference on Friday, April 17.

Open to the public, the press conference to introduce Kittell is scheduled for 10:30 a.m. in the Harold Schafer Leadership Center for Servant Leadership building on campus, located within the Benedictine Center on the U-Mary campus. Those unable to attend in person may watch the press conference online at http://portal.stretchinternet.com/umary/

Additionally, Kittell will be available to meet the public during the Marauders Coaches Luncheon at the Elks on Friday at 12 noon.

“I have great confidence in Joe Kittell,” said Miles, a Mary graduate and a member of the Marauders Athletic Hall of Fame. “I had the pleasure to work with him for five years at North Dakota State and Colorado State. I love his energy level and his compassion for people. He’s got an excellent mind for the game of basketball and a tremendous work ethic in recruiting. I believe he will be a great asset for the University of Mary.”

“Coach Kittell’s energy and passion for the game and for the great state of North Dakota make him and his wife, Emily, a great fit within the Bismarck and University of Mary community,” said Richman. “Joe is a tireless worker that has truly worked his way up the coaching ladder, learning every step of the way. We wish Joe, Emily and the entire University of Mary community all the best!”

“The University of Mary made a great hire in Joe,” said Smith. “Joe is a fantastic person, an excellent coach and a relentless recruiter. His passion for people and basketball is contagious to all.”

In two seasons as head coach at Lake Region State in Devils Lake, N.D., Kittell directed the Royals to a record of 42-20. His winning percentage of .677 is second all-time at LRSC. The Royals finished 23-8 last season, cracking the 20 win mark for the first time in over five years. The squad was 19-12 in his first season as head coach in 2013-14.

Kittell joined Lake Region after spending the three seasons (2010-13) as an assistant coach at Gillette College. During this three seasons Gillette finished a combined 58-33.

In 2009-10 Kittell spent the year as video coordinator at NCAA Division I Colorado State University along side Miles and Smith. The Rams finished 17-17 overall, placed fifth place in the Mountain West Conference and earned a berth to the College Basketball Invitational Tournament.

Kittell worked as an assistant boys basketball coach at Breckenridge (Minn.) High School in 2008-09 and was director and coach for Every Child’s Important (ECI) Youth Services, a non-profit organization that runs summer traveling basketball teams in North Dakota, South Dakota and Minnesota. He went on to become the owner, director and coach for ECI Basketball from 2010 to the fall of 2012. During his time with ECI Basketball the program helped produce over a hundred national and regional college athletes, including 10 NCAA Division I basketball players and many Northern Sun student-athletes.

In 2007-08 Kittell served as the assistant men’s basketball coach at North Dakota State College of Science. The team finished 25-6 and won the Mon-Dak Conference tournament.

Kittell was an assistant at Mayville State University in 2006-07. Working with Smith, the MSU head coach, the Comets went 27-9, won the Dakota Athletic Conference regular season and conference tournament championships, and made the NAIA Division II National Championship game.

His college coaching career started as a student at North Dakota State under the tutelage of Miles. Kittell worked with Miles for four seasons while pursuing his bachelor’s degree. During his time in Fargo, the Bison recorded four straight winning seasons and made the transition from NCAA Division II to NCAA Division I in 2004.

In addition to coaching, Kittell has also lectured and served as a sports information director.

A 2002 graduate of Garrison (N.D.) High School, Kittell earned a bachelor’s degree in Physical Education K-12 in 2006 and master’s degree in Health, Nutrition, and Exercise Science in 2008, both at North Dakota State University. He is married to Emily. 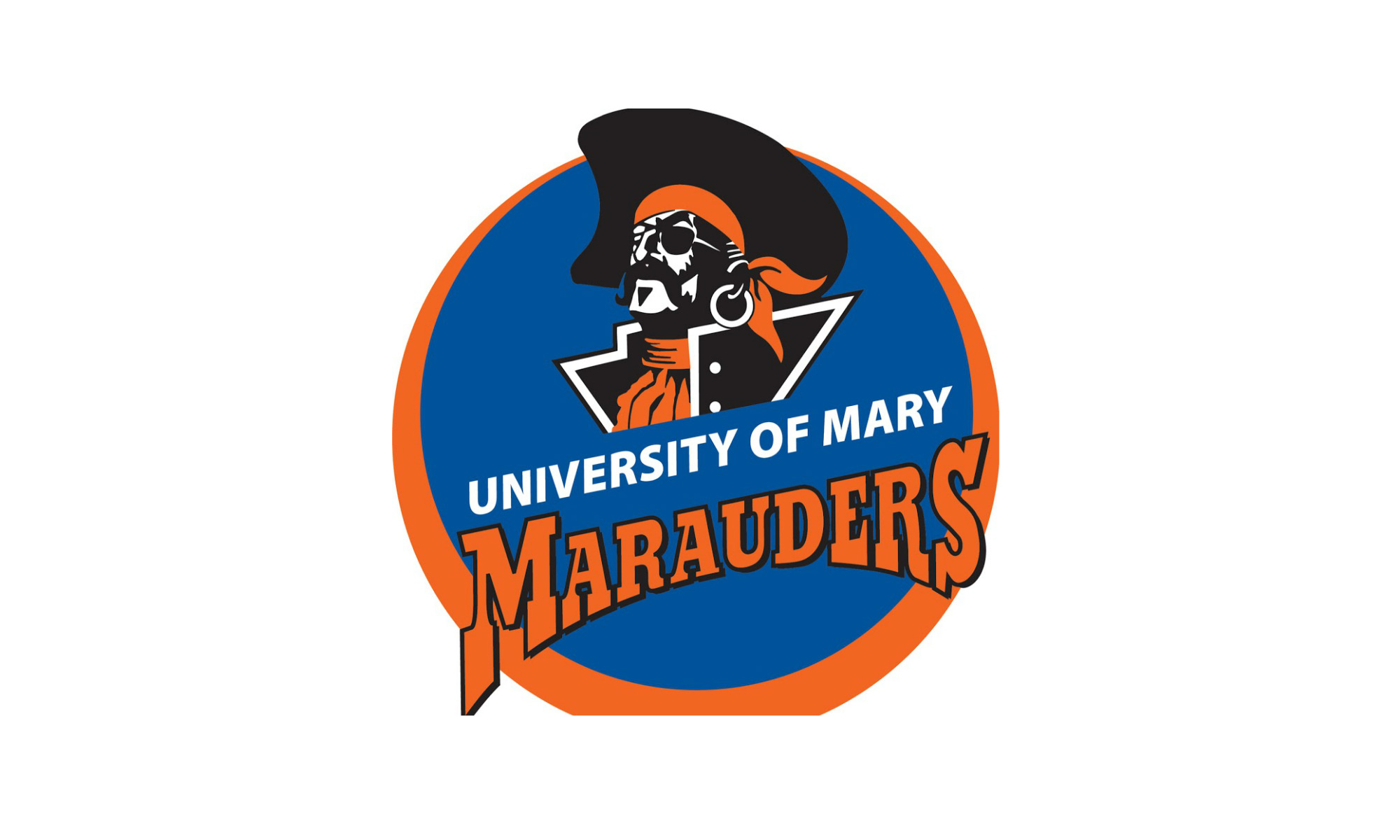