Iowa State basketball coach Steve Prohm has agreed to a contract extension through 2022 according to Director of Athletics Jamie Pollard.

Prohm’s team won six of its last seven regular-season games this year, then captured the Big 12 Tournament Championship and advanced to the 2017 NCAA Men’s Basketball Championship for the sixth year in a row.

“Coach Prohm has led our program to a Big 12 Championship and back-to-back NCAA Tournament appearances while also representing our institution and athletics department in a first-class manner, both on and off the court,” Pollard said. “His values and approach to coaching are a perfect fit for our institution and fan base.”

In two years at Iowa State, Prohm has registered a 47-23 record, advanced to the NCAA Tournament both seasons (winning three games) and captured the 2017 Big 12 Tournament title. His career winning percentage (.744) ranks seventh nationally among active Division I coaches with at least five years of experience.

Prohm’s deal was extended one year (to June 30, 2022) and his total compensation was increased to $2 million annually. All other contract terms remain unchanged. 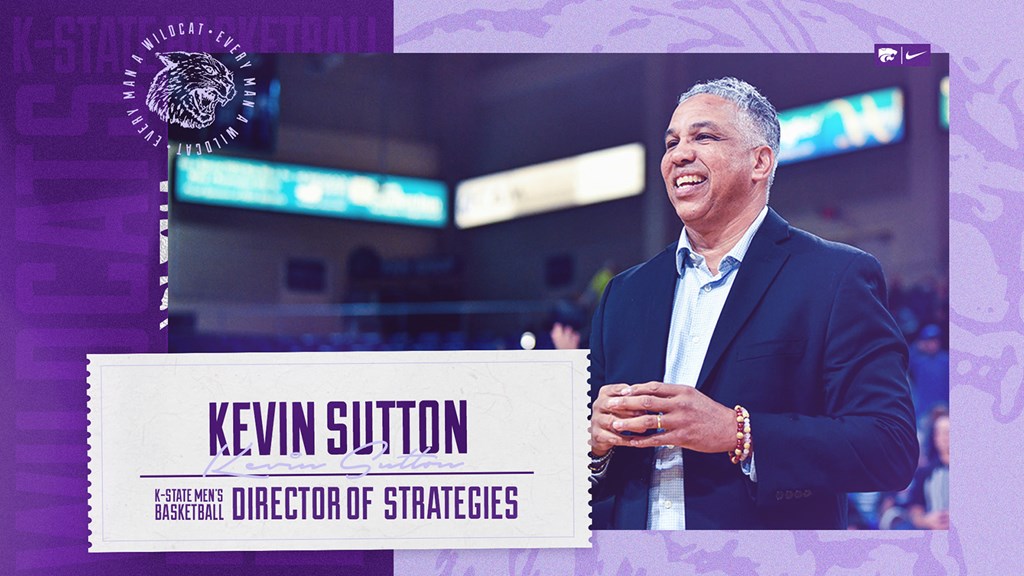 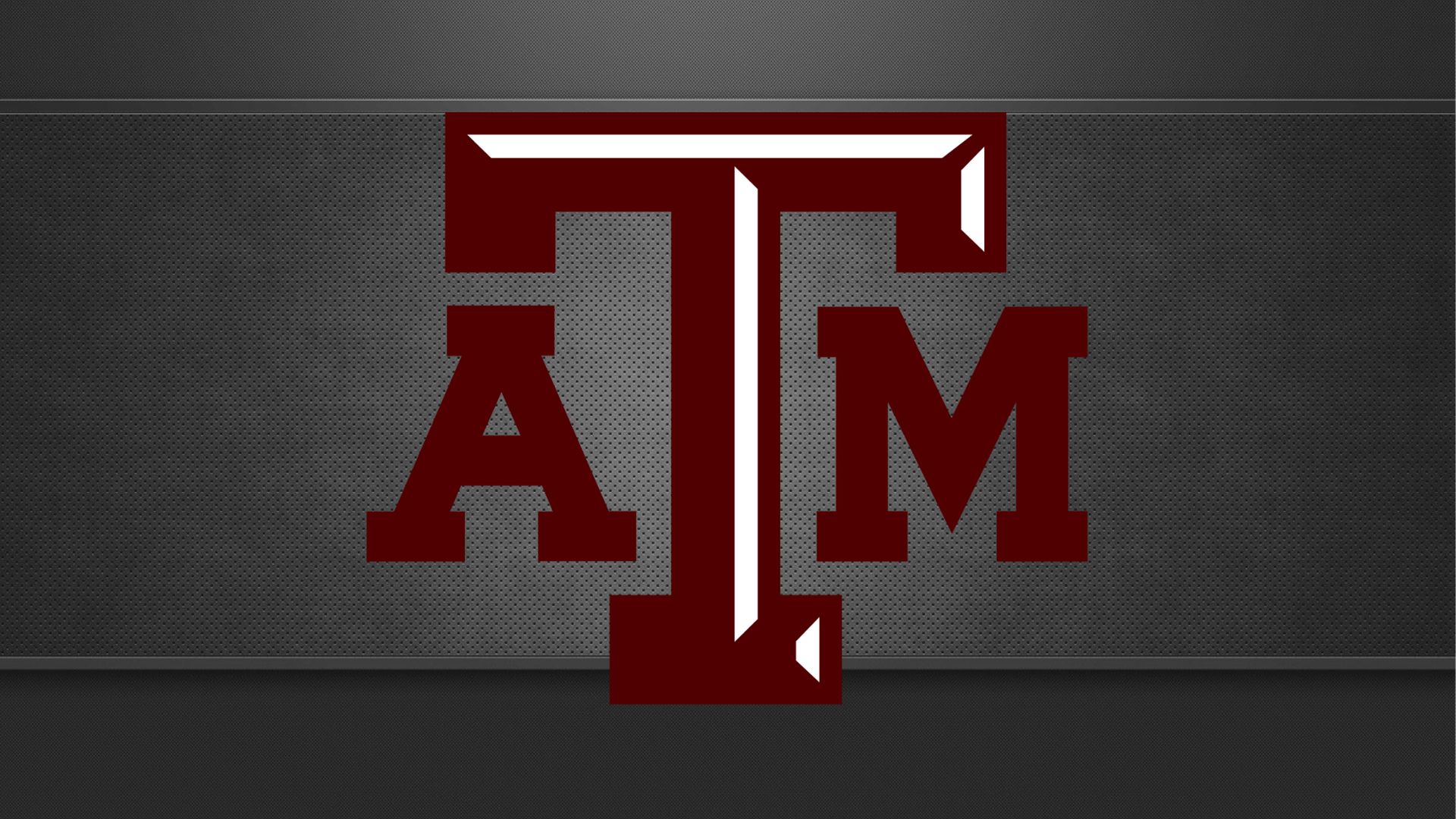