Virginia Commonwealth University Director of Athletics Ed McLaughlin announced Tuesday that the school has restructured Men’s Basketball Coach Will Wade’s contract and has extended the agreement through the 2024 season. The restructuring is focused on enhancements throughout the program including salary increases and other upgrades.

“Coach Wade did an excellent job with our program this year and we are excited about our program’s future, ” McLaughlin said. “He and I agreed completely on all of the enhancements that our program needed to continue our elite level of success. While it is flattering whenever a member of your staff is talked about at other institutions, I never worried that Will wouldn’t be our coach. His commitment to VCU is unparalleled and we look forward to him leading our men’s basketball program for a long time.”

Wade led the Rams to a sixth consecutive NCAA berth, including a first-round victory over Oregon State, as well as a share VCU’s first Atlantic 10 Conference regular season title in 2015-16. Under his direction, VCU won 25 games and reached the A-10 Championship Game for the fourth straight season.

“I am focused on VCU Basketball and the student-athletes within our program. My wife and I love it here at VCU and we are very excited about the 2016-17 season and beyond,” said Wade. “Ed McLaughlin and I continually meet to assess the state of our program to ensure that we are employing the resources necessary to compete at the highest level.

“I want to thank VCU President Dr. Michael Rao, Ed and our incredible fan base for their unyielding commitment to our program. They’ve provided us with a platform for success, and I couldn’t be more appreciative.”

Prior to taking over the reigns at VCU, Wade led a revival of the Chattanooga program. In two seasons, Wade steered the Mocs to a 40-25 mark, including the school’s first 20-win campaign in 10 years.

Wade also helped lead VCU to three NCAA Tournament appearances, including the 2011 Final Four, as an assistant from 2009-13.

VCU is one of eight programs in the country to reach the past six NCAA Tournaments and one of just two, along with Kansas, to win at least 24 games in each of the last 10 seasons. 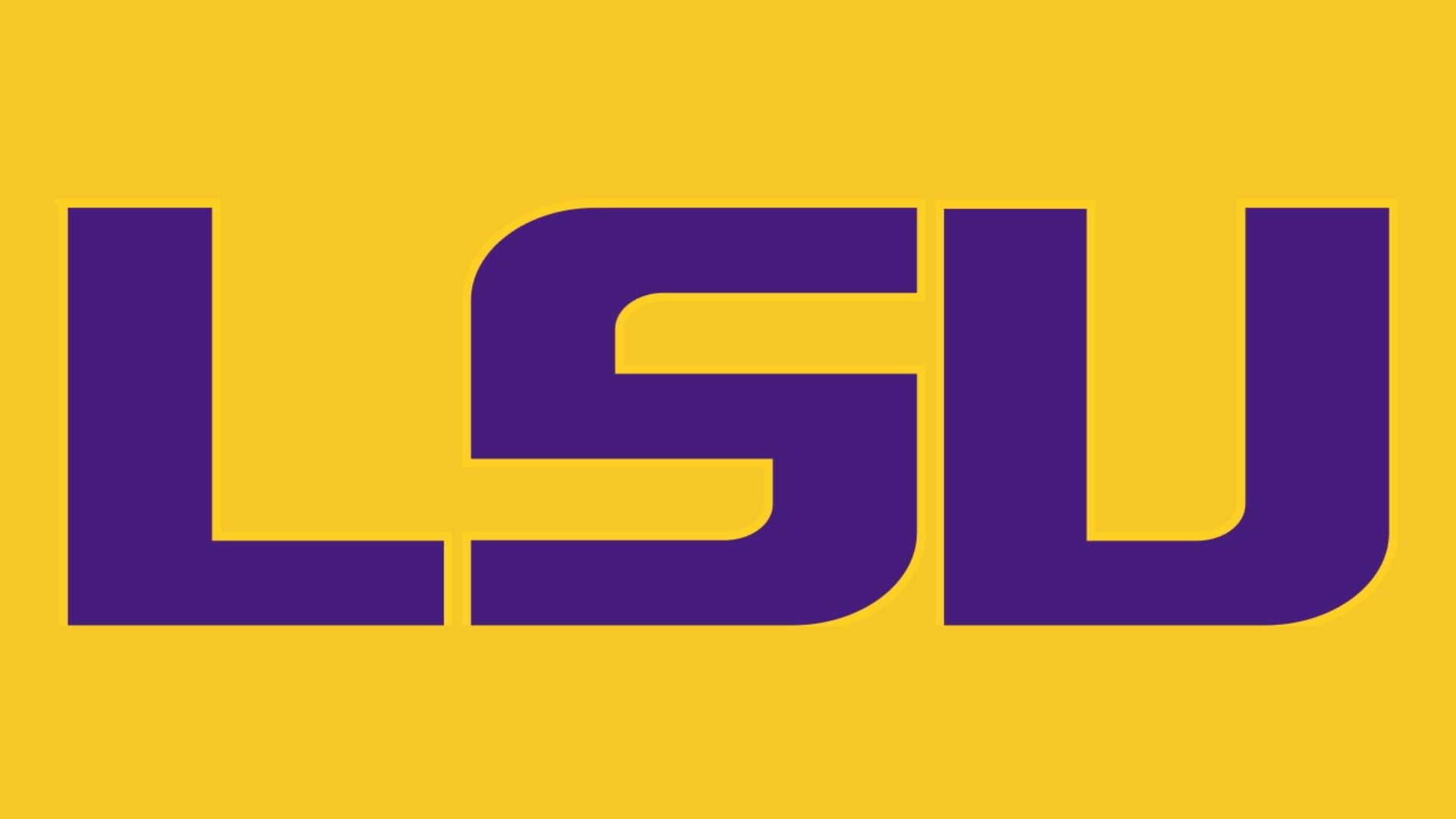