Former Director of Recruiting for Penn State Kevin Hudash has been announced today as the new FGCU men’s basketball Director of Operations by head coach Pat Chambers. Hudash spent three seasons with the Nittany Lions before then serving as an assistant coach at The Episcopal Academy in Philadelphia.

“Kevin is a great addition to our staff bringing high energy, a great personality, and attention to detail that helps teams be successful,” said Chambers. “His understanding of analytics and the implementation of those will help us in our planning and execution in daily practice and game plans.”

Before being moved into the Director of Recruiting role at Penn State from for the 2020-21 season, Hudash served two years as a graduate assistant as well. There he delved into analytics projects for the coaching staff, charting and aggregating data from games and practices. He completed projects and prepared reports to summarize findings using both film and data to support game preparation and student-athlete development.

Hudash returned to Penn State after spending the 2017-18 season as a basketball operations assistant for the Texas Legends organization of the NBA Gatorade League. His responsibilities included practice coordination, performance development and organization and distribution of video clips for use by the Legends coaching staff and individual players.

Hudash also served as an intern for the Pittsburgh Steelers during summer of 2016. He assisted with the organization and execution of all marketing and promotions events hosted by the Steelers and collaborated with the marketing coordinator to manage 20 brand ambassadors at camp and preseason games.

A 2017 Penn State graduate, Hudash got involved with Intercollegiate Athletics as an intern studied marketing with a minor in economics and earned a John Curley certificate of sports journalism. He also earned a master’s degree in educational leadership and administration.

Hudash continues in his family’s footsteps in the sport of basketball as he is the great-grandson of Obie O’Brien, who won 340 games as the coach at La Salle High School in Philadelphia from 1937-1970. 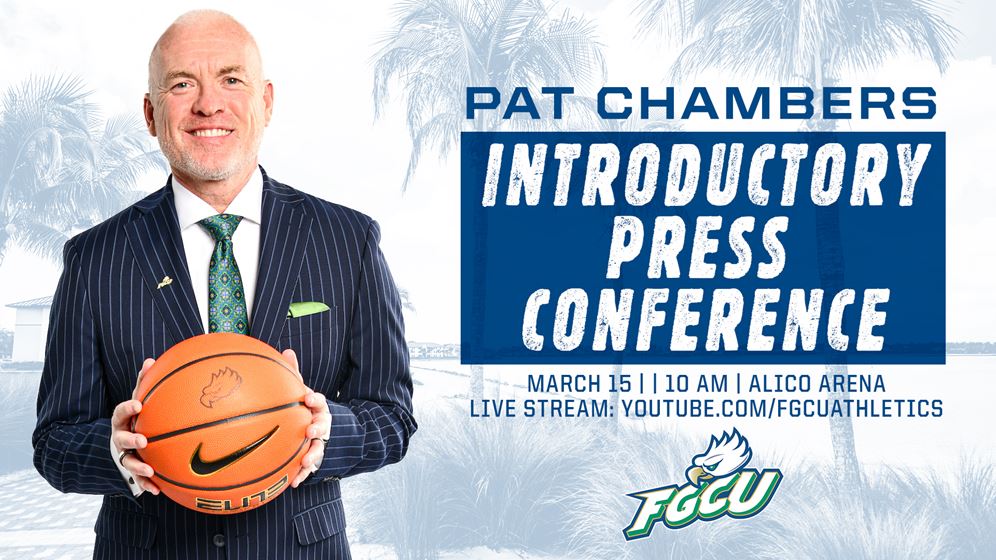 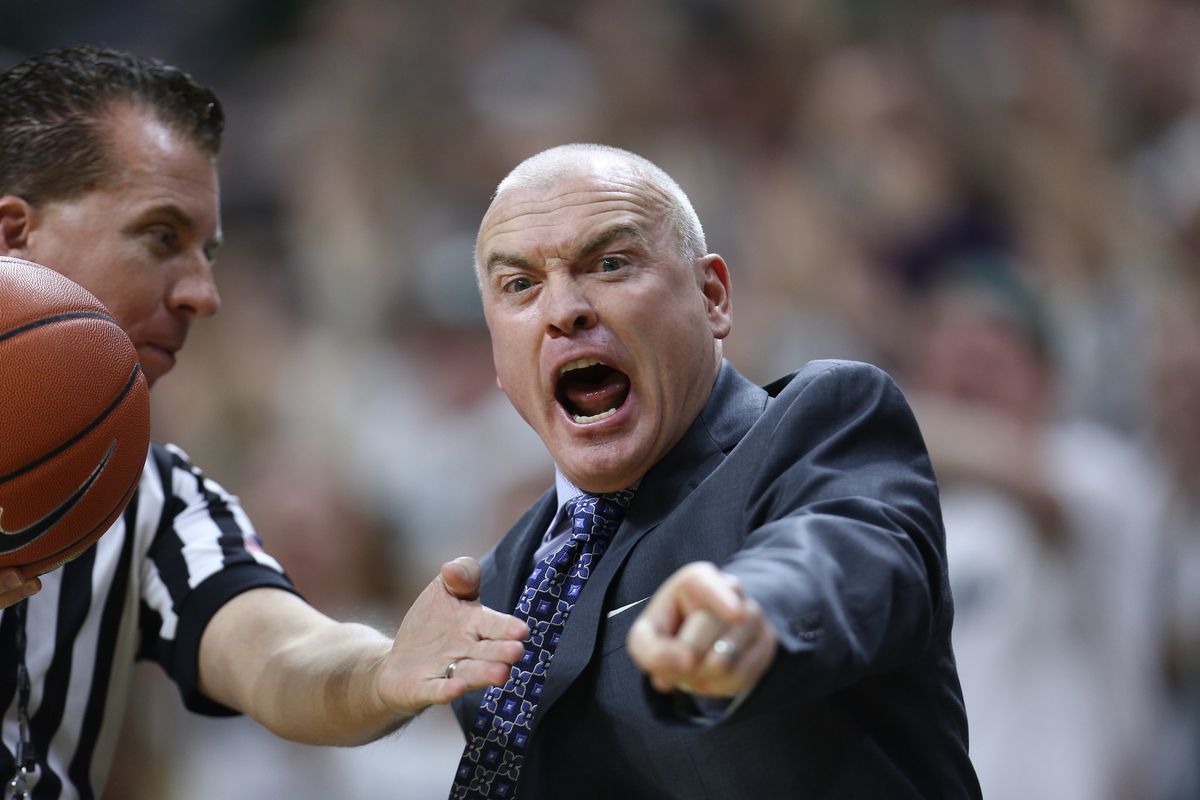