“I’m thrilled that we have officially appointed J.A. (Anglin) as our head men’s basketball coach,” said Rennie. “When the position opened last spring, we knew J.A. would be an ideal candidate to continue the growth of our program. Despite the challenges presented with the Coronavirus pandemic, we were able to move quickly by bringing J.A. in on an interim basis. He’s done an outstanding job particularly under the circumstances surrounding COVID-19 that existed when he arrived and continued throughout this school year.”

Anglin has guided the Cavaliers to an 8-11 record this season with all games during the 2021 season being NJCAA Region XIV contests.

“I am honored and grateful for this opportunity to continue to lead the Bossier Parish Community College basketball program,” said Anglin. “I cannot thank Dr. Bateman, Karen Recchia and John Rennie for their belief in me. Our program continues to grow and make great progress. I am looking forward to building on that progress and working with these young men every day. I am fired up about the future of Cavaliers basketball.”

Under Anglin’s tutelage, the Cavaliers registered their first victory over a nationally-ranked team in a 76-74 win on the road at No. 14 Panola College on Feb. 24. It was the program’s first road win over a NJCAA Top 25 team in well over a decade. BPCC also won, 71-64, at Tyler Junior College for the first time since 2012. The Cavaliers’ 28-point victory over the Coastal Bend College Cougars was the largest margin of victory over a Region XIV opponent since moving into the region in 2008-09.

BPCC has two games remaining in the regular season, Wednesday at home versus Blinn College, and April 3, at Paris Junior College before heading to the Region XIV Tournament in Jacksonville, Texas on April 6-10.

On Mar. 23, 2020, Bossier Parish Community College named Anglin as the program’s interim head coach. Anglin joined the Cavaliers after spending the 2019-20 season as the director of basketball operations at the University of New Orleans.

A Shreveport, La. native, Anglin played two seasons for coach Mike McConathy at Northwestern State University and two at LSU Shreveport for coach Chad McDowell. During his playing career, Anglin earned a combined 91 victories and three conference championships. He was on the 2005-06 NSU Demons’ team that upset third-seeded Iowa in the NCAA Tournament.

Anglin received his bachelor’s degree in history from LSUS in 2010 and a masters of exercise science from ULM in 2016. He is married to the former Susan Swearingen of Shreveport, and the couple have a daughter, Edith James. 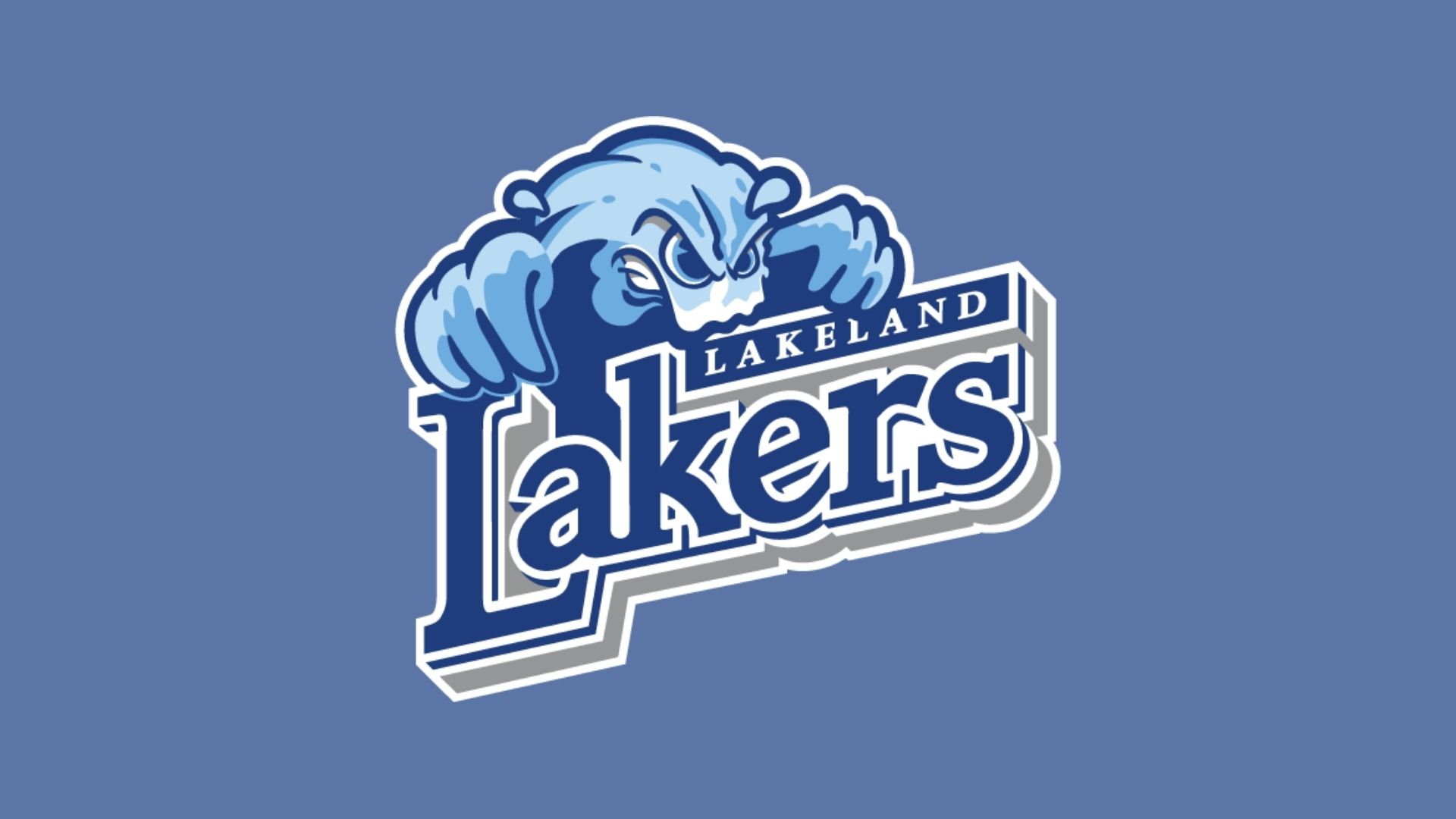 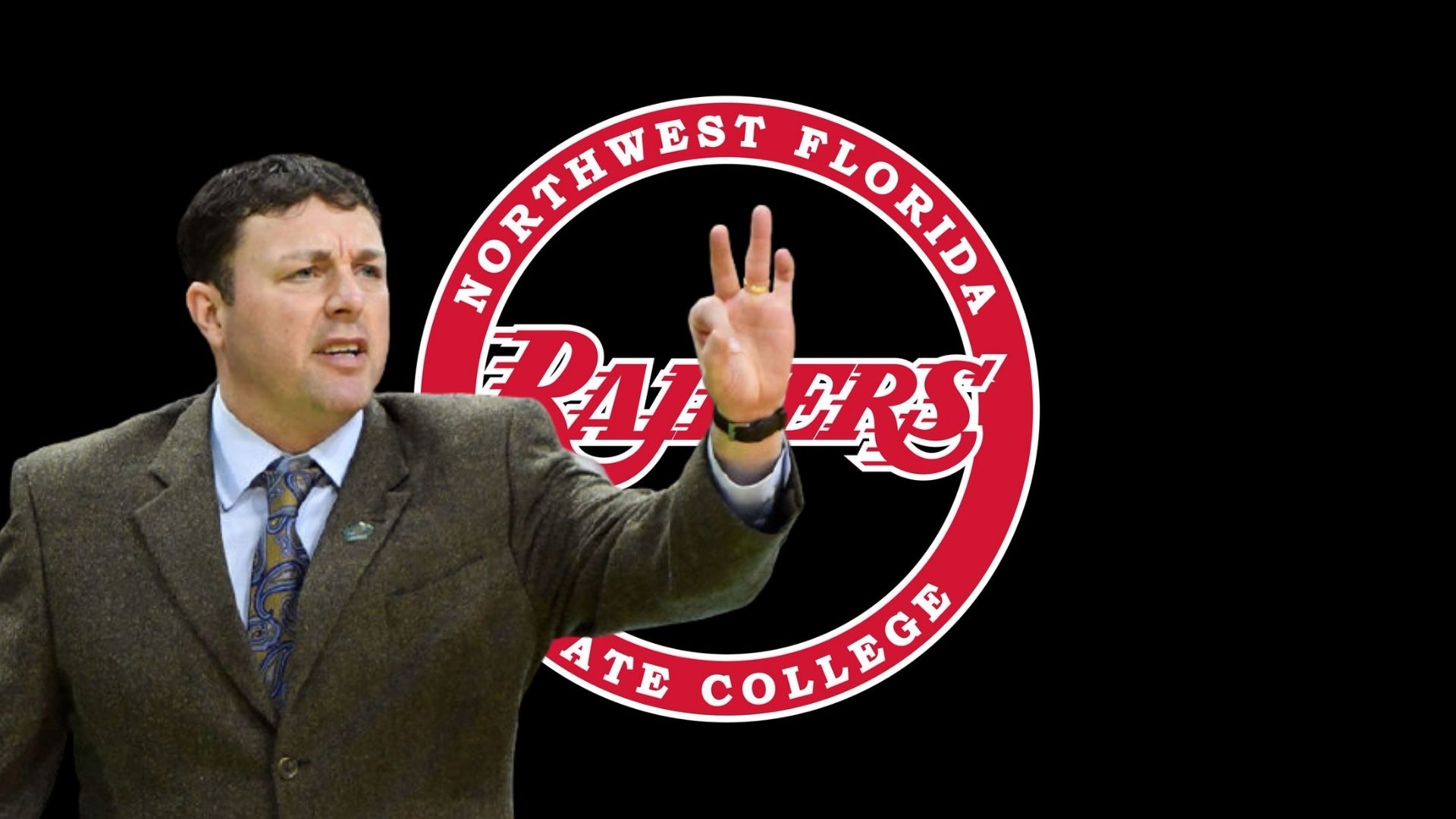