Anderson joins veteran coaches Tommy Wade and Jake Morton as the team’s third assistant after spending the 2019-20 season as the coordinator of basketball operations. Previously, the former Georgia Tech walk-on spent four seasons as a head coach at the high school level. Anderson served as head coach at Atlanta’s South Gwinnett High School from 2016 to 2018 before taking the head coaching job at Holy Spirit Prep across town in 2018. While at HSP, Anderson coached Anthony Edwards, the University of Georgia star and potential first-overall pick in the 2020 NBA Draft.

“I was able to evaluate Ty on a daily basis over the past year,” Harper said. “He basically had an interview every day in 2019-20. I was able to see how hard he works and I think he is going to do a great job. He has a great relationship with our guys – which I think is critical, he has great recruiting contacts and he’s been an assistant coach. I think he’s going to do a terrific job and I’m excited about what he brings to the table.”

The 2020-21 campaign is set to be Anderson’s third season as a collegiate assistant coach. The grandson of legendary college basketball coach Charles “Lefty” Driesell previously served as an assistant at South Georgia State College and the University of North Georgia.

“I’m truly grateful to Coach Harper and Greg Seitz for this opportunity,” Anderson said. “It’s an honor to move into this position on Coach Harper’s staff. As a young coach, I am extremely fortunate to work for a future hall of famer and grow under his tutelage. He has established Jacksonville State as a perennial winner and championship contender in the OVC and I’m excited for the opportunity to be a small part in that continued success.

“Having already worked for Harper in the ops position for a year, I can say we have a special staff camaraderie and I’m lucky to be working alongside and learning from coaching vets like Jake Morton and Tommy Wade. Chase Richardson is one of my best friends, and while he might have small feet, he’s left giant shoes for me to fill and the Gamecock family will miss him dearly.”

“Dennan is a hard-working, loyal guy who has a bright future in this business,” Harper said. “We’re happy to add him to our staff.”

A 2013 and 2015 graduate of KSU, Morrow was a graduate assistant with the Wildcats from 2013 to 2015 and spent two years as head student manager for head coach Bruce Weber. Before heading to Manhattan to continue his education, Morrow was a student-athlete at both Barton Community College and Southwestern College. While at Barton (2008-10), Morrow led the Cougars to the Jayhwak West Conference Championship as a freshman and served as team captain as a sophomore. He spent his junior season at Southwestern where he was an Academic All-American and team captain.

“I am very excited about the opportunity to join coach Harper’s staff at Jacksonville State,” Morrow said. “Coach Harper’s teams have had success at every school he has coached, and I can’t wait to continue to build on the success already established here at JSU.” 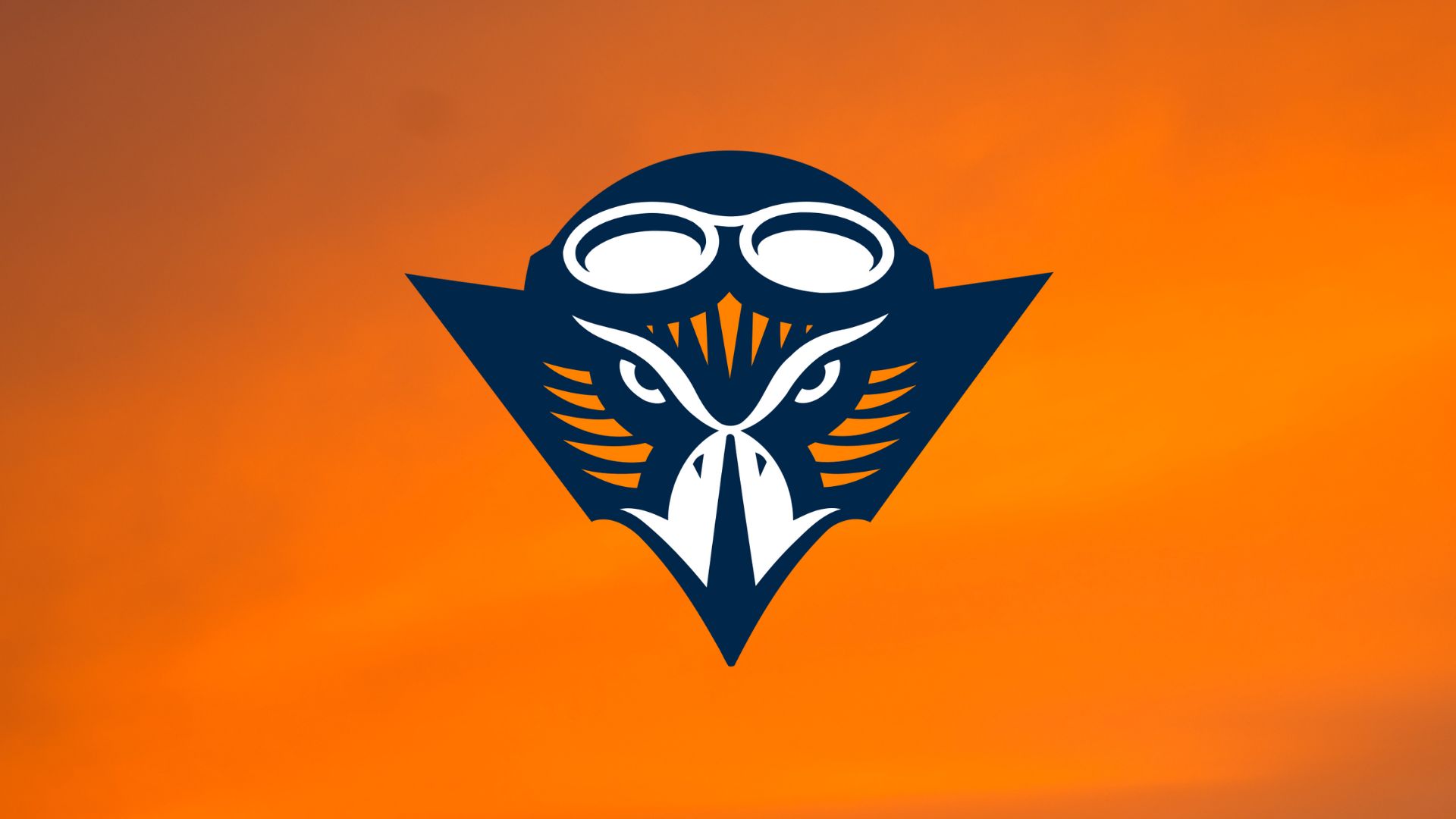