“Jake has been a tremendous asset to our program in the role of video coordinator,” Wojciechowski said. “He is a very talented young basketball mind who makes our program better.

“We love having his wife, Brittany, and their sons, Lincoln and Theodore, as part of our basketball family,” Wojciechowski added.

Presutti spent two seasons (2011-13) at Eastern Michigan University, where he served under former Syracuse assistant coach Rob Murphy as the Director of Player Development. With the Eagles, he was responsible for film exchange, video edits and complete scouting reports for each opponent.

Presutti joined the EMU program after working with the NBA’s Houston Rockets as an assistant in basketball operations. His duties for the Rockets included video breakdown as well as reports on all college and international draft eligible prospects and NBA trade targets.

Presutti, a native of Belmont, N.Y., was originally a walk-on at Syracuse before earning a scholarship. He completed his bachelor’s degree in child and family studies in 2008 and completed his master’s in instructional design, development and evaluation in 2012.

Presutti replaces Justin Gainey, who left in April to join Santa Clara as an assistant coach with the men’s basketball team. 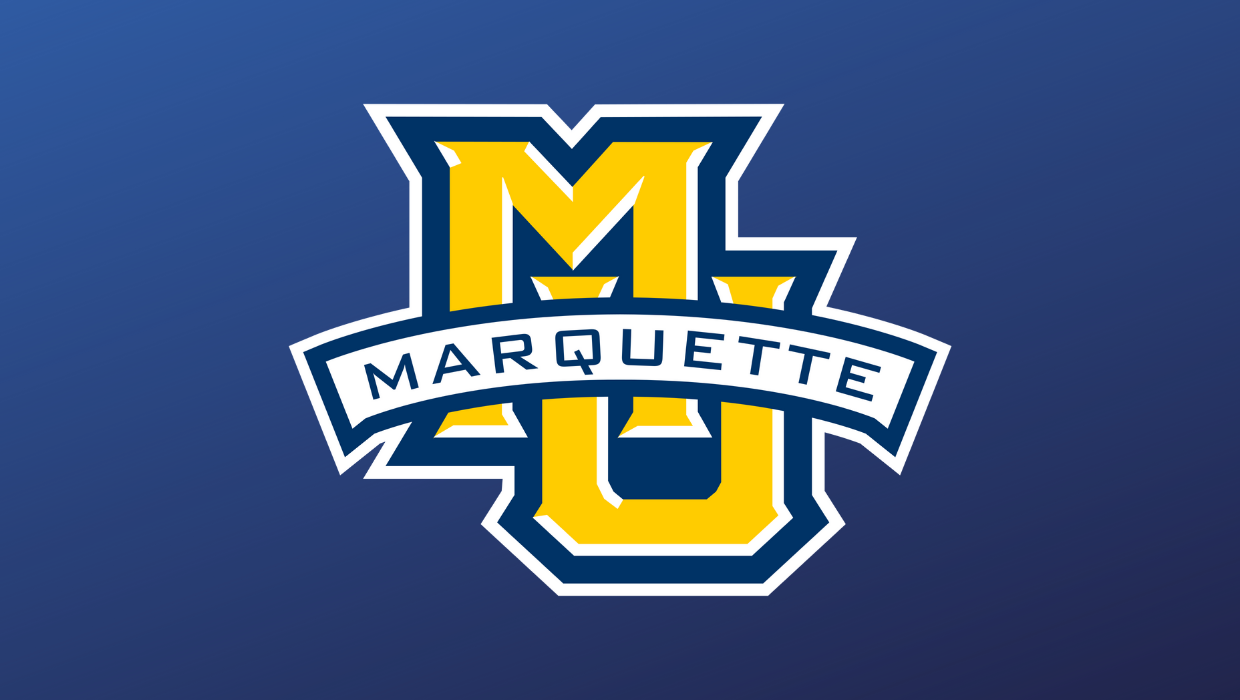 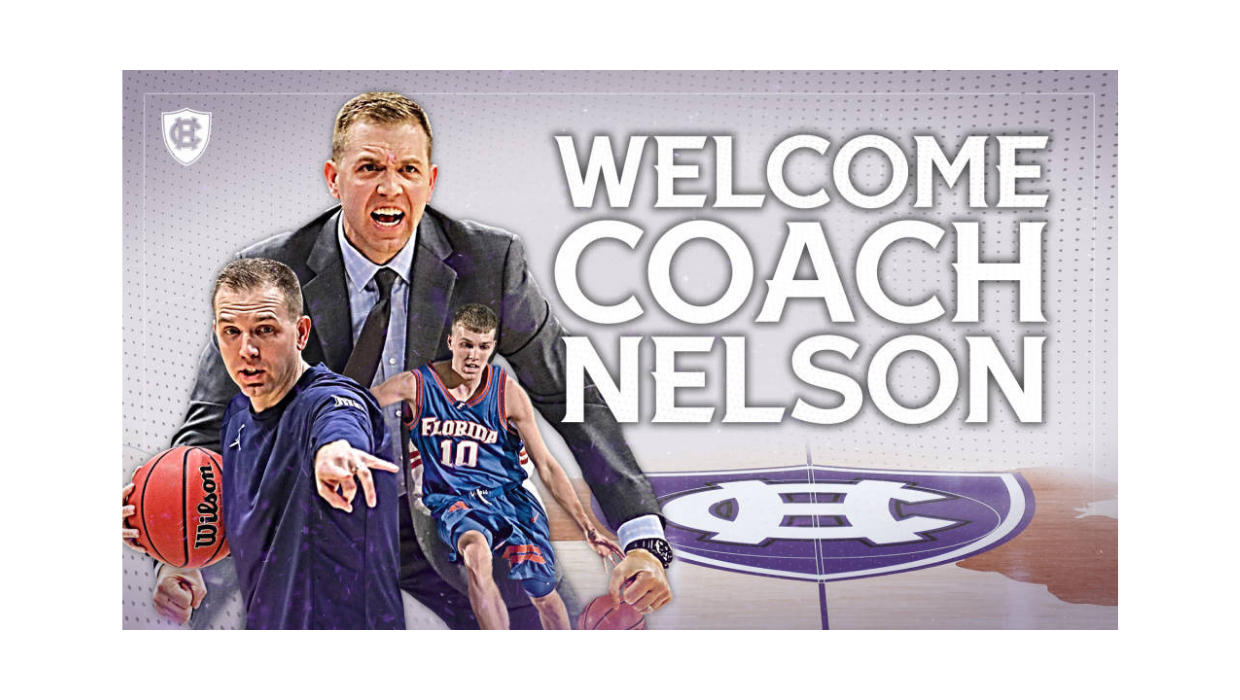