James just completed his 11th season on Duke’s staff, including his eighth as an assistant coach. Scheyer has served on Duke’s staff for five seasons, including the last four as an assistant coach. The pair have helped the Blue Devils compile a 117-32 (.785) record, a national championship (2015) and an ACC Tournament crown (2017) over the last five seasons.

“Nate and Jon are former captains who clearly understand Duke and our culture,” said Krzyzewski. “They’re both national champions who’ve played an integral role in our success over the past two decades. As good as they were as players, and they were both excellent, they have been remarkable, distinguished and instinctive coaches who have earned this opportunity. With Nate and Jon assuming additional responsibilities in their associate head coach roles, I am excited about the makeup of our staff moving forward.”

The announcement was made following the departure of associate head coach Jeff Capel to Pittsburgh as the Panthers head coach.

Duke finished the 2018 season with a 29-8, reaching the Elite Eight for the 15th time under Coach K 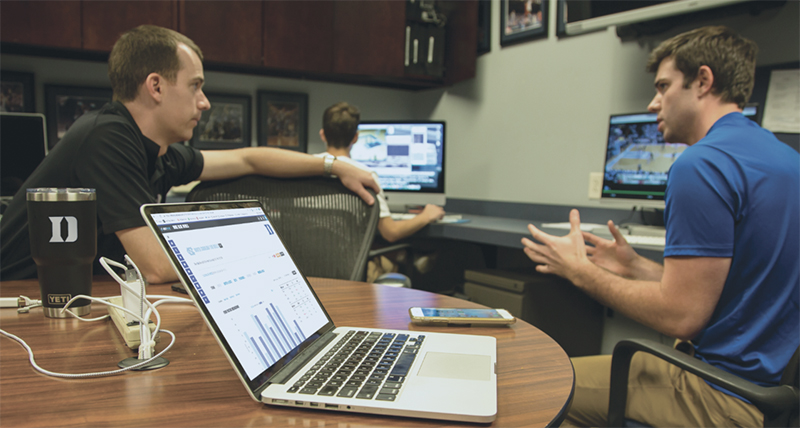