San Diego State men’s basketball head coach Brian Dutcher has hired Jay Morris to be an assistant coach on his staff. Morris will join Dutcher and assistant coaches Rod Palmer and Dave Velasquez on the sideline and the recruiting trail.

“We are excited to have Jay join the Aztec basketball family for a second time,” Dutcher said. “We hired him before last season as our director of player development, but he later had an offer to become an assistant coach at San José State and we encouraged him to accept that position. With us having an opening on our staff, I knew Jay was the right guy for the job.

“Jay is a talented young coach who has already shown his ability to evaluate and recruit in our league,” Dutcher added. “His knowledge of the Mountain West along with his familiarity of California and the entire West Coast will pay immediate dividends to the program.”

Morris arrives on The Mesa from SJSU, where he spent the 2017-18 campaign. In his one season in Northern California, Morris helped the Spartans improve in several statistical categories, mostly on the defensive side of the ball. SJSU finished five spots better in the Mountain West than it did in 2016-17 in field-goal percentage defense, ranking sixth and limiting foes to 43.7 percent shooting (46.0 percent in ’16-17). The Spartans also finished with better conference rankings than the previous season in three-point field-goal percentage defense (8th to 4th) and scoring defense (9th to 7th). Offensively, Morris helped SJSU improve its three-point shooting as it ranked fifth in the MW last year (.371) compared to 2016-17’s seventh-place showing (.348).

Prior to the 2017-18 season, Morris briefly held a non-coaching position on the Aztec staff before accepting the aforementioned full-time assistant coach job at San José State. At the time of his first stint on The Mesa, Morris was coming from Long Beach State where he was on staff with current San Diego State assistant coach Rod Palmer. In his one season as the 49ers’ director of player development (2016-17), he was responsible, in part, for the development of an off-court curriculum focused on developing skills and relationships that would assist student-athletes after basketball.

Prior to his time at the Big West school, Morris spent the 2015-16 campaign at Nevada. In that one season, Morris helped the Wolf Pack to a 24-14 record, which was a 15-win improvement over the previous year, and to a CBI championship. On the recruiting trail, Morris was the lead recruiter for several four-star signees, leading to national recognition by a number of recruiting sites.

Before moving to Reno, Morris was rooted at CSUN, a school he spent five seasons at as an assistant coach. While in the San Fernando Valley, Morris led the recruiting efforts for the 2012 Big West Freshman of the Year and number of Division I transfers. On the floor, he was instrumental in the development of the team’s perimeter and interior players, and while assisting the Matador offense in 2013-14, CSUN ranked in the top 10 nationally in free-throw percentage (1st), free throws made (2nd) and free throws attempted (8th).

Morris got his Division I start at Long Beach State where he spent two seasons as the director of operations. In his position, he was responsible for coordinating team travel, film exchange, serving as camp director, maintaining the program’s recruiting database and monitoring academic progress. During his time at LBSU, the 49ers had the 10th-best recruiting class among mid-majors in 2009 and made the title game at the 2010 Big West tournament.

A member of the National Association of Basketball Coaches (NABC), Morris received his coaching start at his high school alma mater, Westchester High in Los Angeles where he was an assistant basketball coach and strength coach for three seasons. During his stint at the prep level, Morris coached six players who went on to play Division I basketball, including former Aztec Dwayne Polee II.

Morris is set to join a San Diego State program that returns three of their top four scorers from last season (Devin Watson, Matt Mitchell, Jalen McDaniels) and four of their top six (Watson, Mitchell, McDaniels, Jeremy Hemsley) off a 2017-18 team that went 22-11, won its Mountain West-high 11th conference title and advanced to the NCAA tournament. 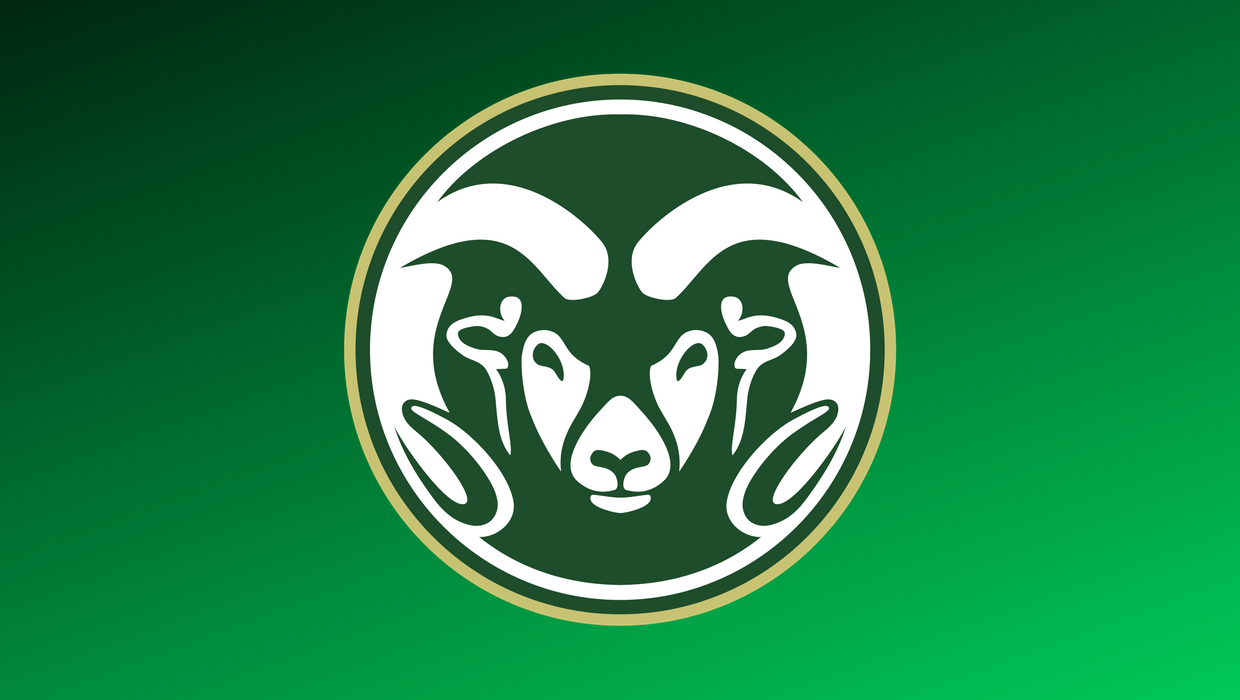 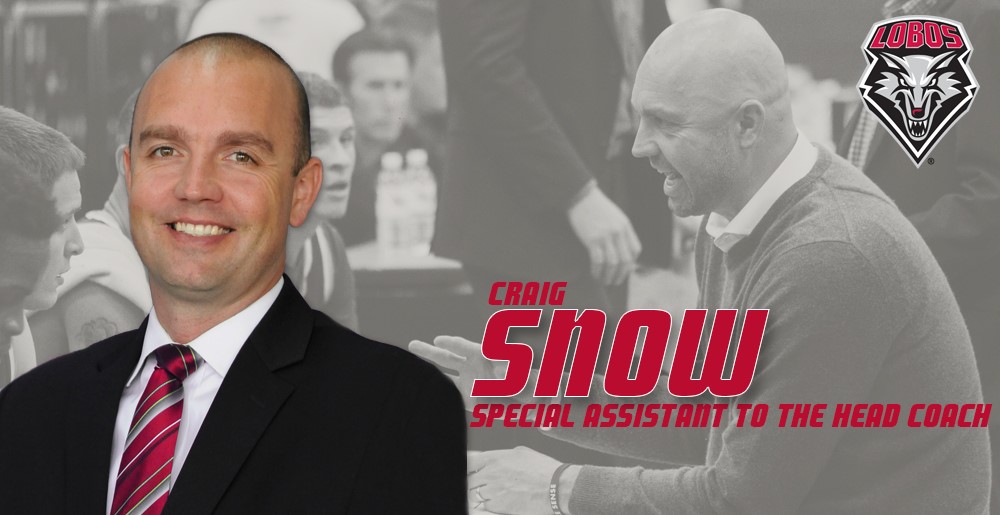 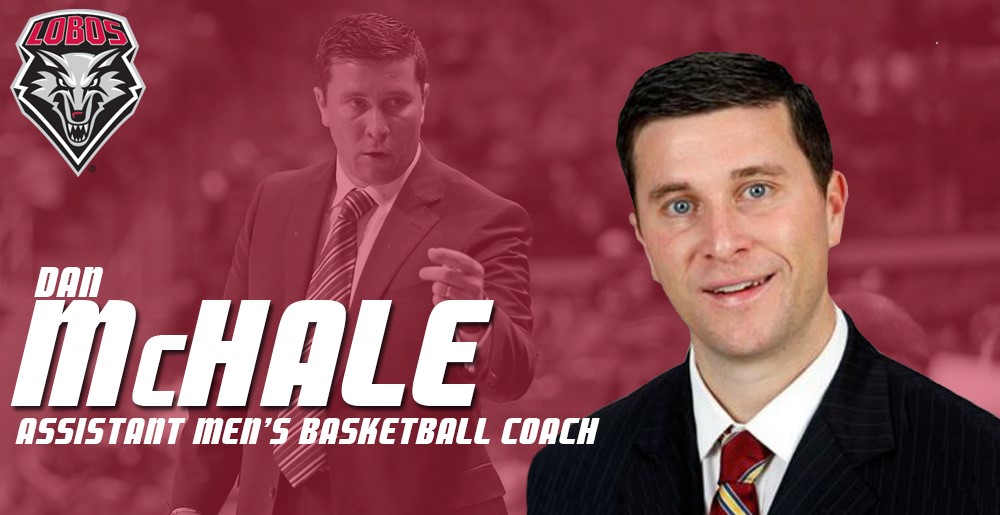