“We’re extremely excited to welcome Vince to RMU,” Toole said. “I was impressed with his vision and energy and believe he will make a seamless transition in joining our staff. Vince has extensive background in the Northeast, and we feel he’ll help us in recruiting that area as well as help make our current student-athletes better players.”

Johnson, a native of Harlem, N.Y., spent the 2019-20 campaign in Neptune, N.J., as camp director with the Hoop Group. As part of his role, Johnson assisted in recruiting for various tournaments as well as overseeing middle school tournaments.

Prior to his position at the Hoop Group, Johnson spent three years as the head coach at Pope John XXIII High School in Sparta, N.J. Johnson had multiple student-athletes earn all-county accolades during his stint as head coach from 2016-19.

In the collegiate ranks, Johnson began his NCAA Division I career serving as director of basketball operations at Lehigh University in Bethlehem, Pa., during the 2014-15 campaign. The Lions finished the season with an overall record of 17-15 (.533), finishing second in the Patriot League standings with a mark of 10-8 (.556).

Johnson is a 2010 graduate of St. Thomas Aquinas in Sparkill, N.Y., where as a senior during the 2009-10 season he averaged 8.5 points and 3.9 rebounds in 26 games for the NCAA Division II Spartans. Johnson played his prep career at Rice High School in New York, N.Y.

In June of 2020, RMU joined the Horizon League in 10 of its 16 intercollegiate athletic programs. The Colonials return three starters and five letter winners for the 2020-21 campaign. 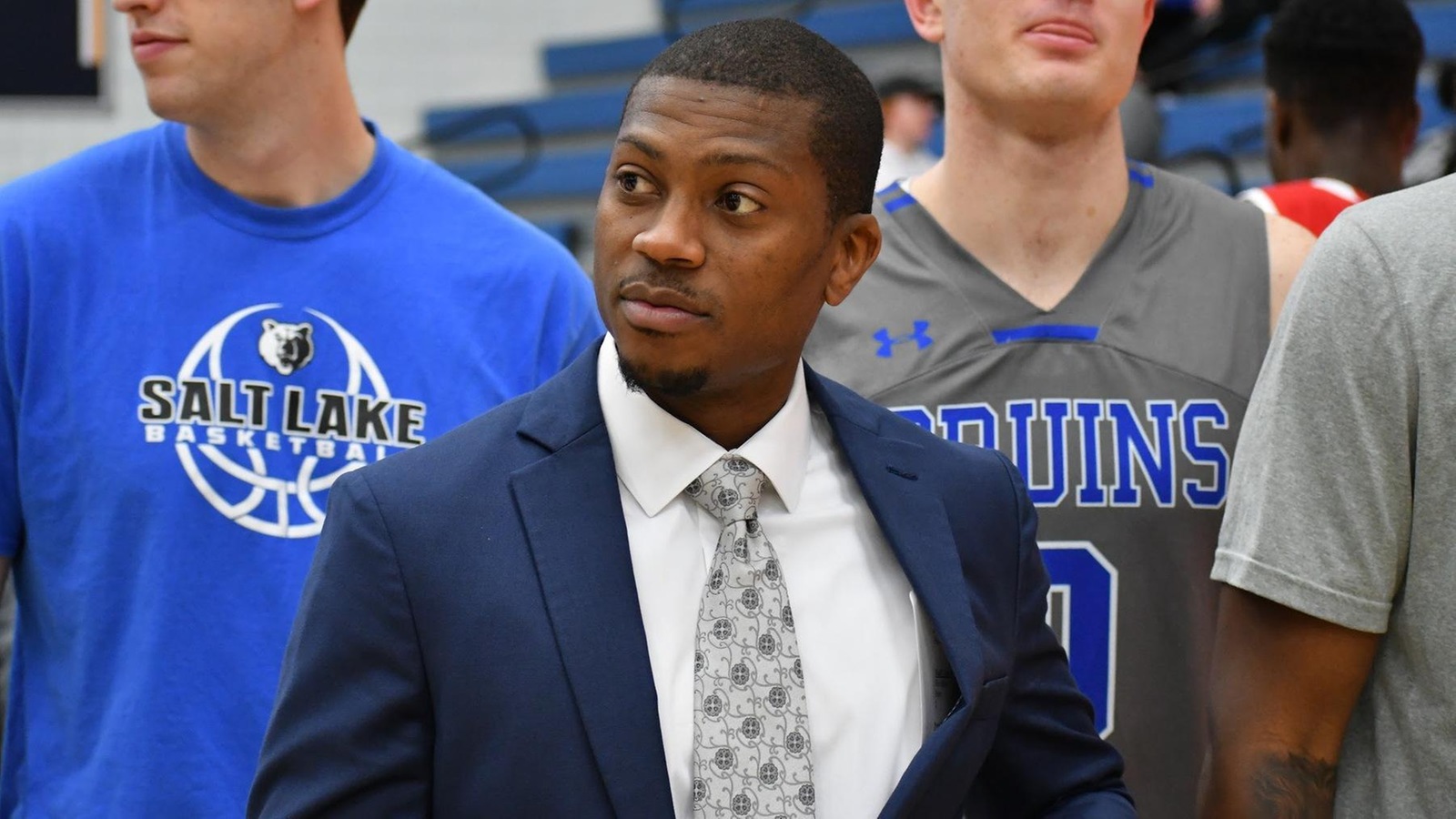