Chad Kline has resigned as the head men’s basketball coach at NJCAA D1 Dyersburg State College (TN). He has been replaced on an interim basis by Howard Dillard.

Kline was hired at DSCC back in the summer of 2020 in the dual role of Director of Athletics and head coach (he stepped away from the AD role as well). In his 2+ seasons, he went 46-14, including a 28-3 mark last season. His team was 4-1 when he resigned. Kilne had previously served as the head coach at D2 Arkansas Tech. During his tenure there, he compiled a 96-79 (.549) record (67-63 Great American Conference).

Dillard had been working at the college in a different role, but has coaching experience. He has worked as the head women’s basketball coach at Shawnee CC (IL), and West Kentucky Community & Technical College. He also served as an assistant on the men’s side at Mid-Continent University (KY).

A formal search is expected after the season. 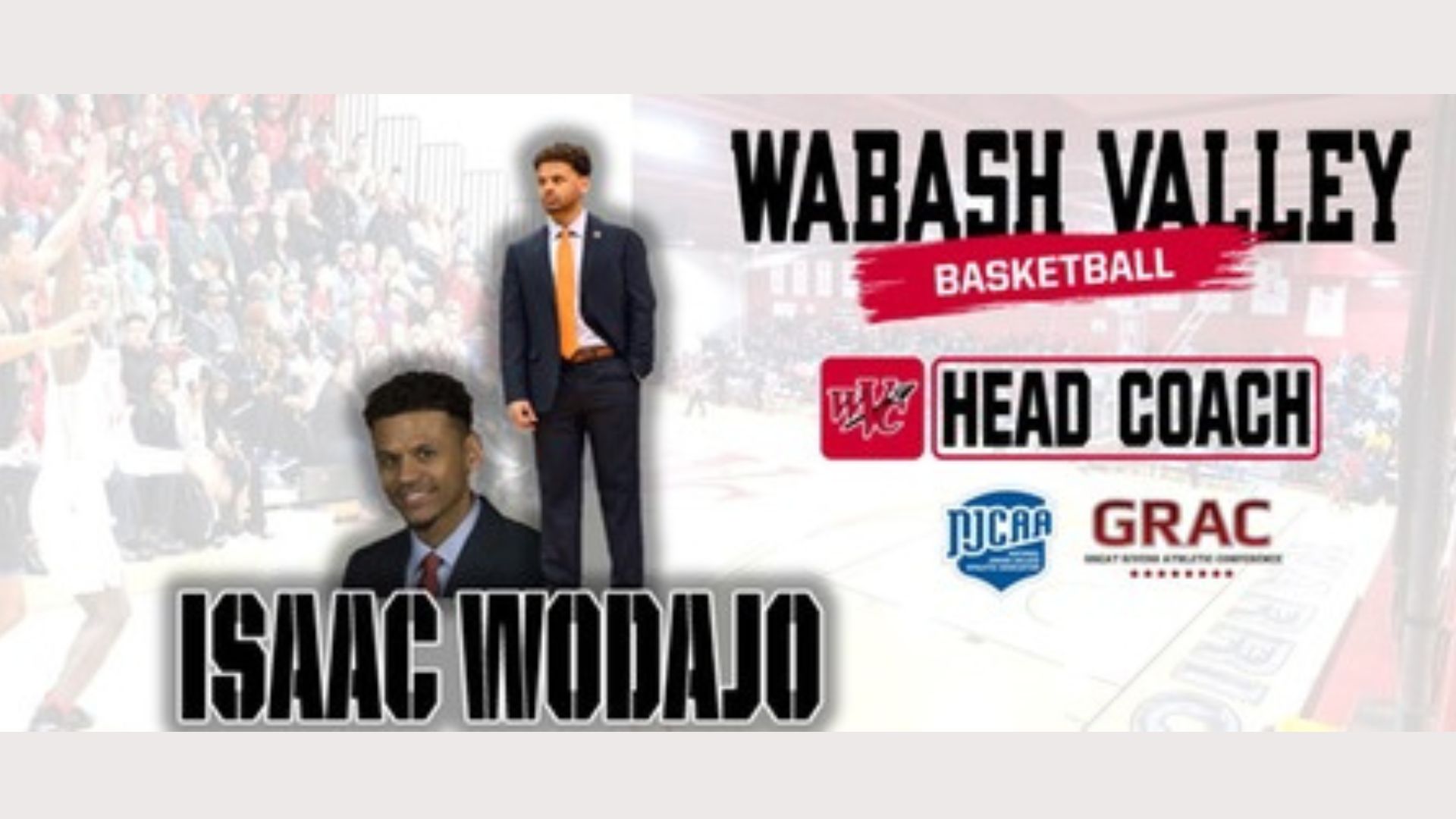