Lackawanna spokeswoman Sharon Lynett said that school officials had “no choice but to cancel the season.” The school says it will focus on rebuilding the basketball program for next year.

While the college didn’t comment on the status of the coaches, HoopDirt.com sources have confirmed that head coach Brian Coyle and his staff are no longer with the school. All traces of the coaches and the basketball program have also been deleted from the LC athletics website.

Coyle was hired as the head coach at Lackawanna back in June of 2016. He had previously served as an assistant at LC, and also worked at the University of Scranton and Marywood University. 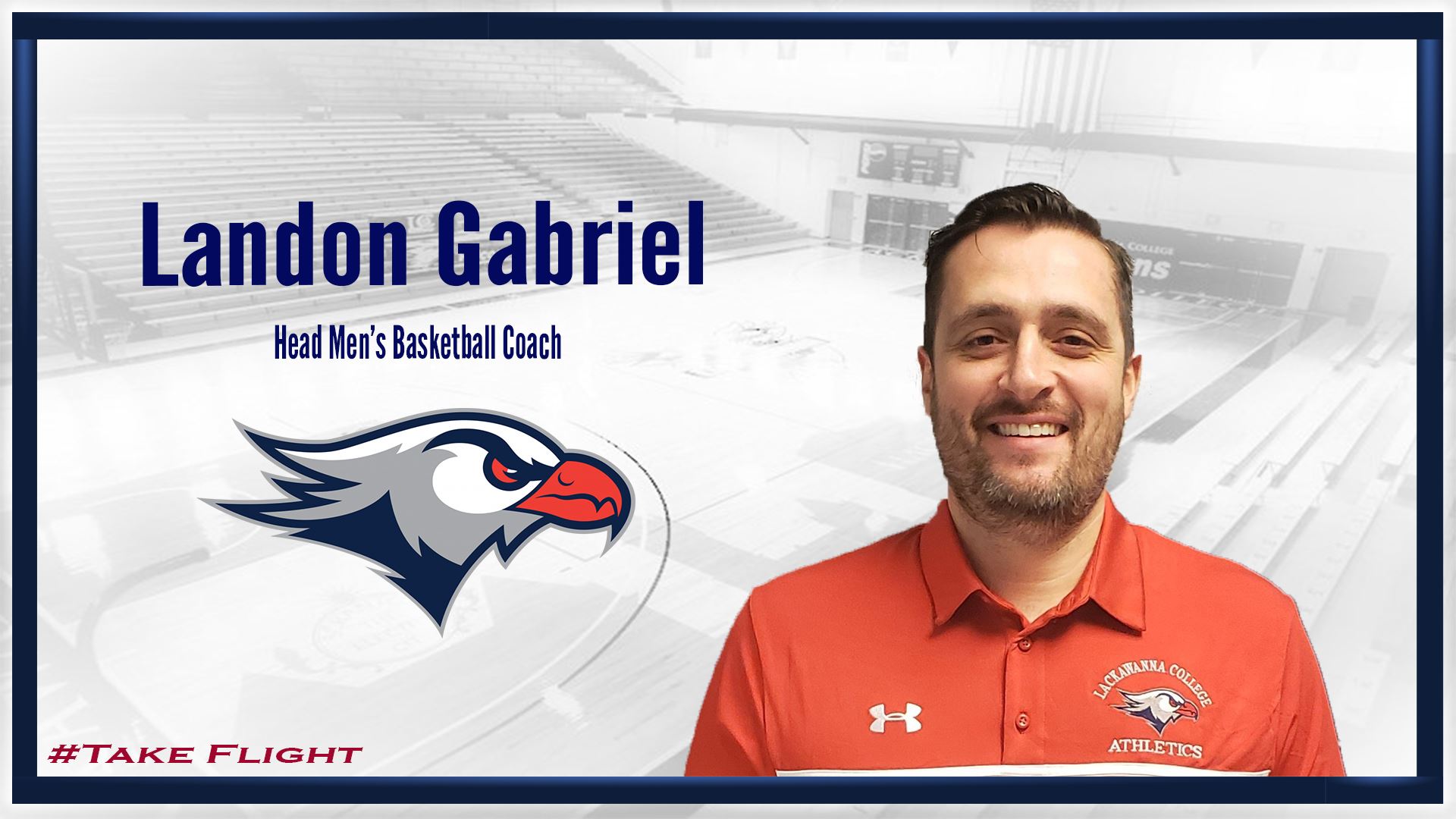 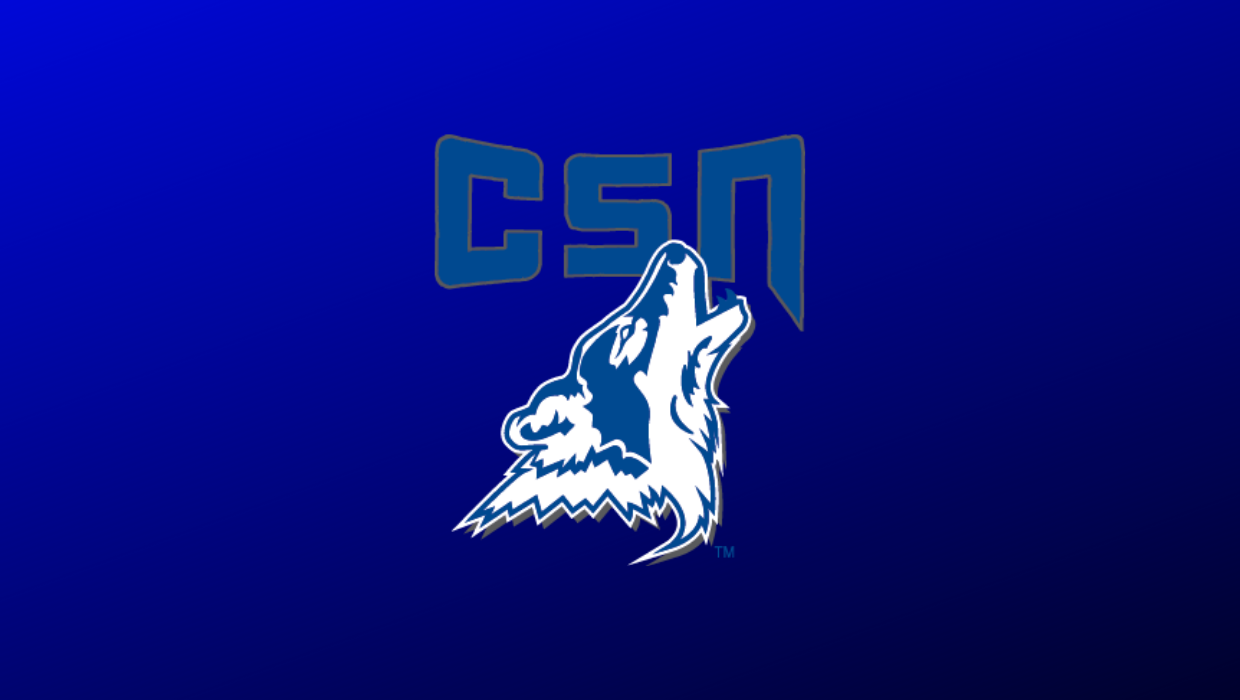 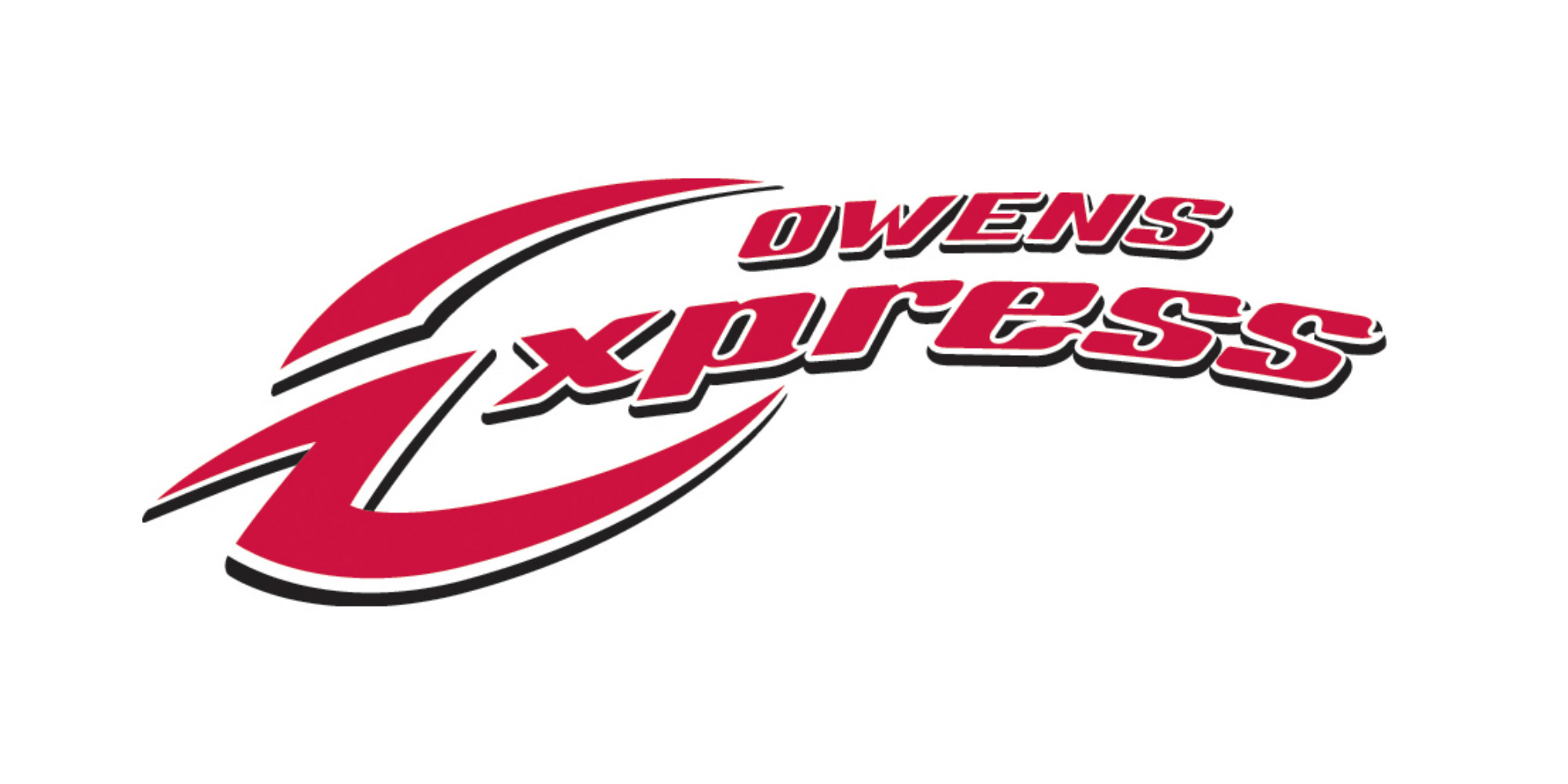