Richard Casey has taken over as the head basketball coach at NJCAA DIII Valley Forge Military Academy and College. He replaces Alfred Johnson who departed to become an assistant at DII Elizabeth City State.

Casey, who is also the Director of Athletics at VFMAC, has been at the college since 2013. He has also served as the head coach at Neumann University (1997-99) and as an assistant at the University of the Sciences in Philadelphia.

His assistant coach this season will be Dallas Comegys, who was the 21st pick in the 1987 NBA draft, and had long career overseas after spending two seasons in the league. 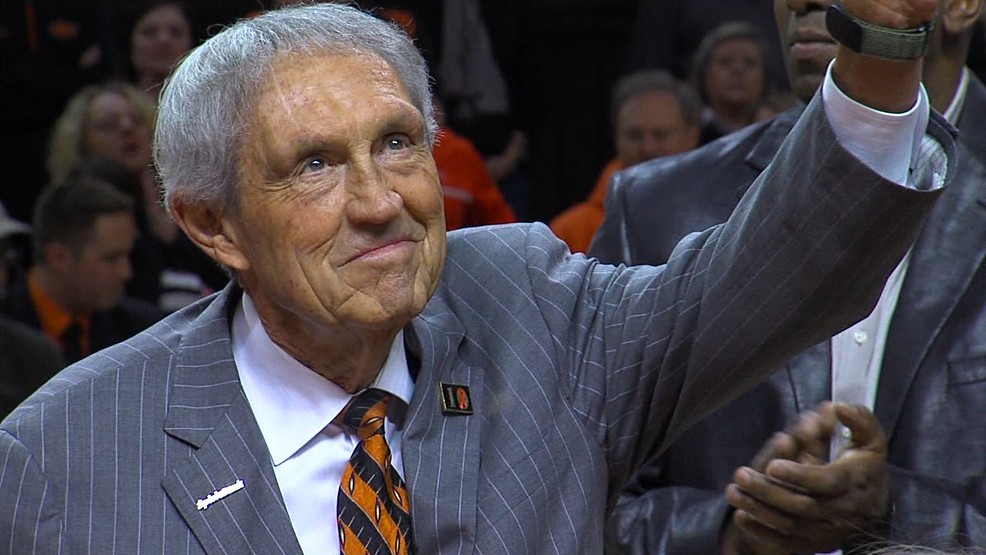