I can confirm that NJCAA D1 USC Salkehatchie has opened for the second time this year, as Kyle Lawson is no longer the head coach there.

Lawson was hired back in April after the mid-season resignation of former head coach Glen Mayo. Following Mayo’s resignation in January, Matthew Bennett took over as the interim head coach, and was named as the Region 10 Coach of the Year.

Lawson came to USC Salk following a stint as an assistant at Black Hills State, where he was part of a squad that advanced to the NCAA D2 Final Four this past season.

There has not been an official statement from USC Salk yet on this latest move. 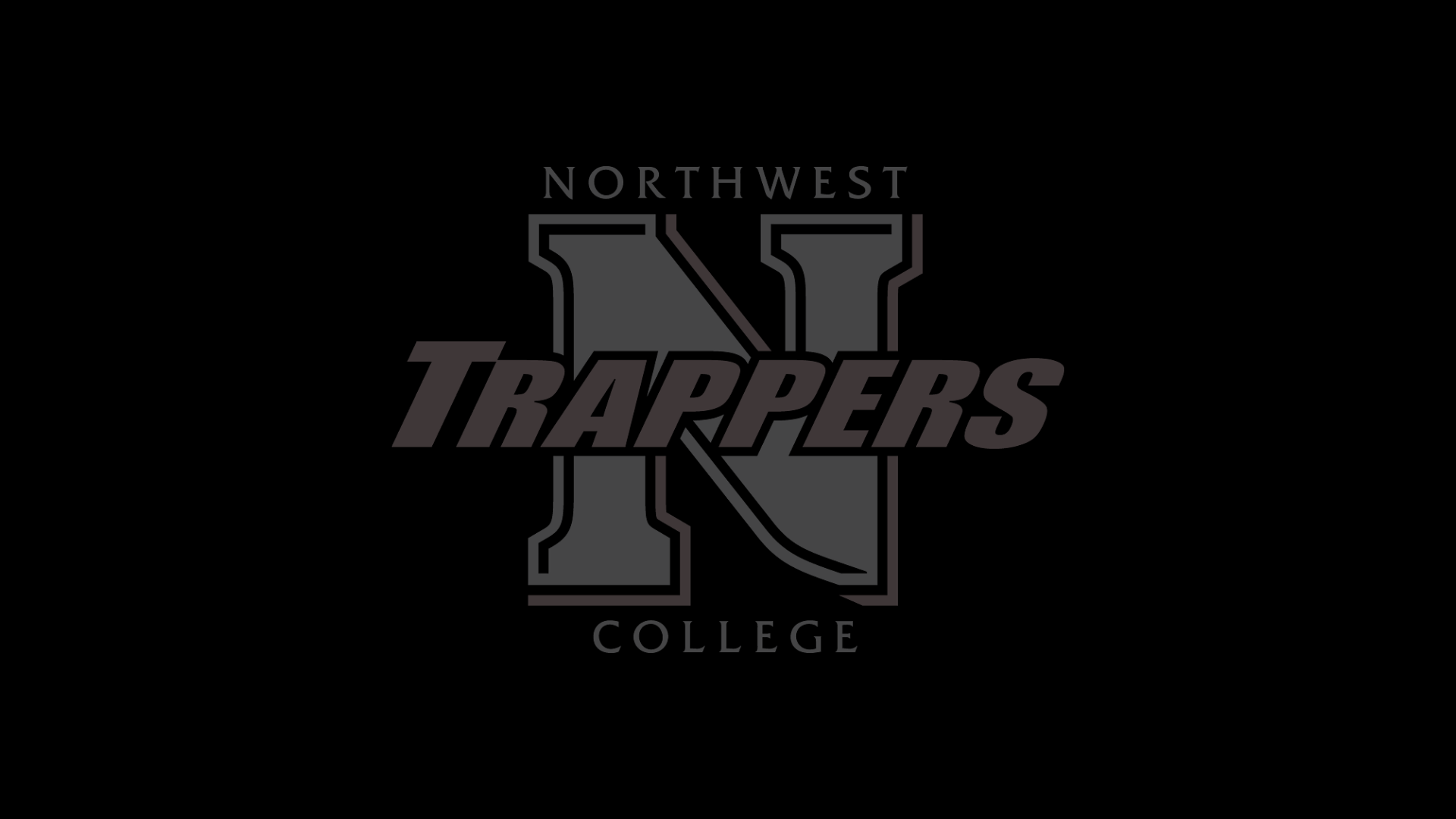