I can confirm that Jason Sautter has resigned as the head men’s basketball coach at NJCAA D1 Seward County College (KS). He had been at SCCC for the past four seasons where he put together a 71-57 record. His best season came in 2018-19, when he led the Saints to a 28-6 (21-3) record, and finished 7th nationally.

Before becoming the head coach at SCCC, Sautter served as an assistant with the Rochester Razorbacks (PBL) in 2016-17, and was an assistant at UMKC before that.

More on this one when an official announcement is made. 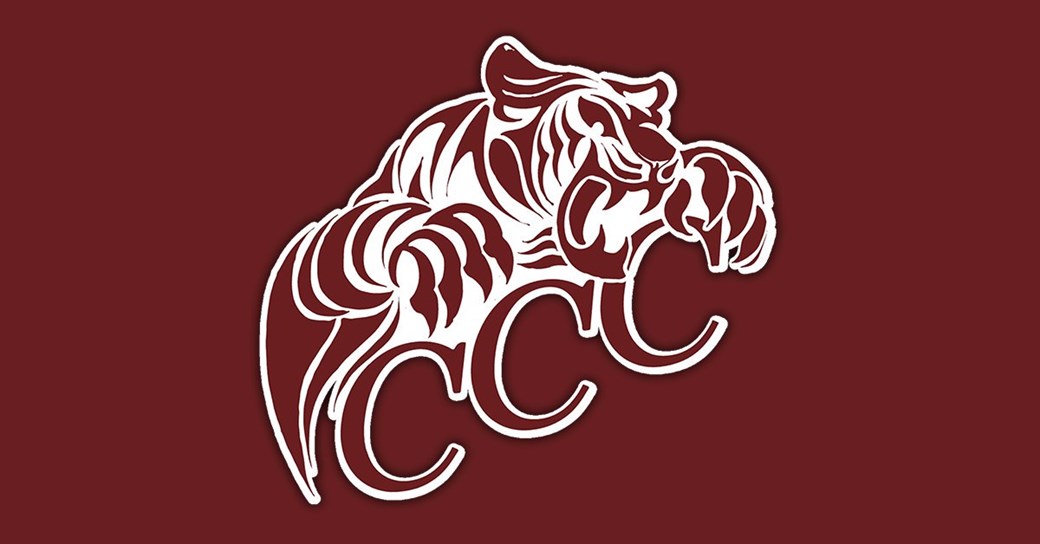 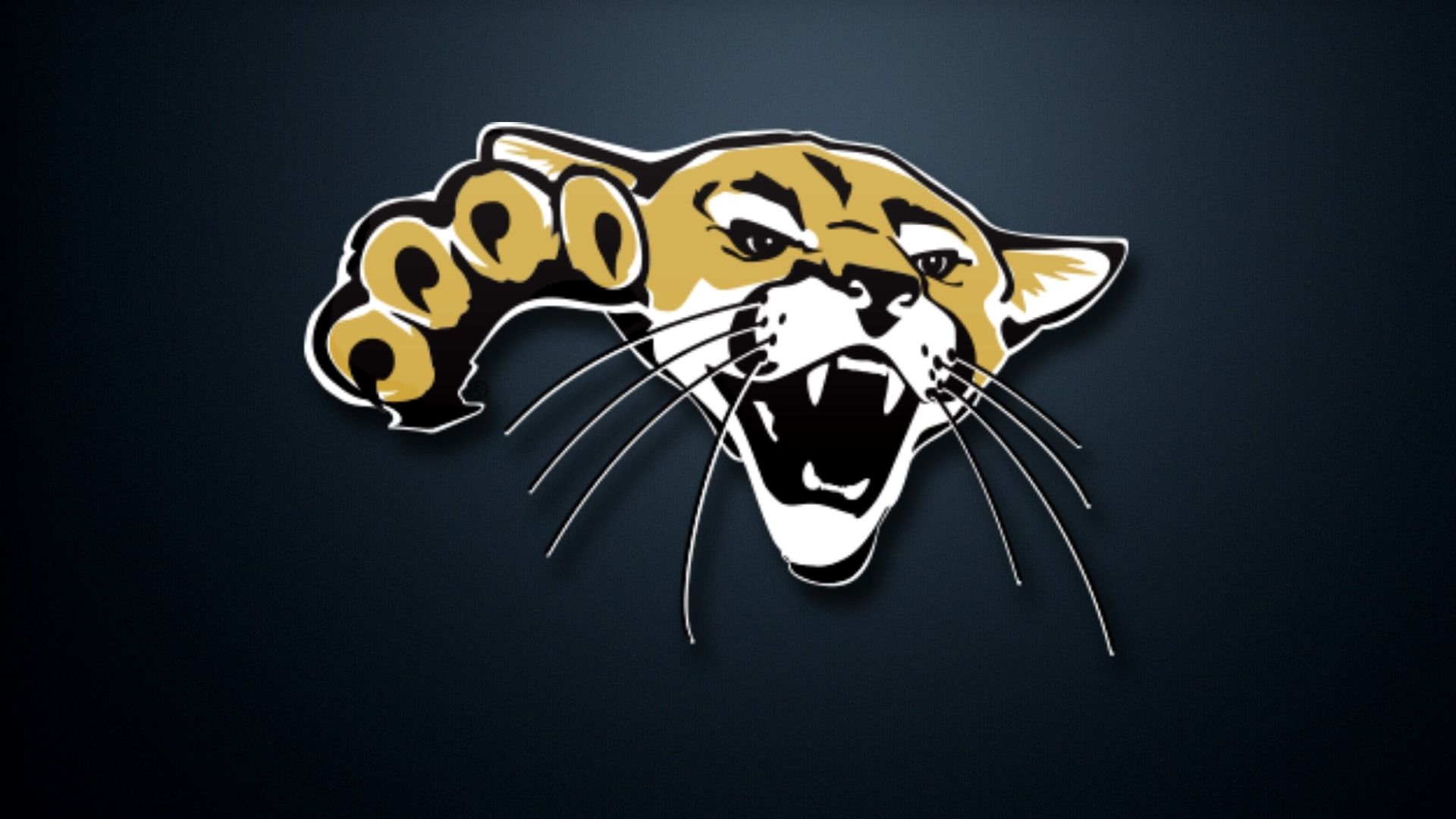 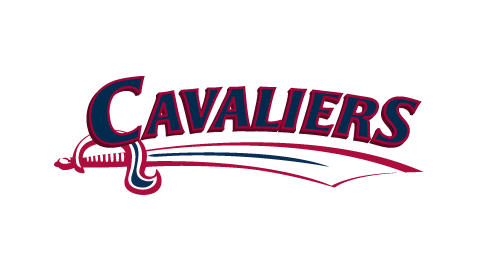