William & Mary head men’s basketball coach Tony Shaver announced the addition of 2014 graduate Julian Boatner to the Tribe staff as an assistant coach on Tuesday. One of the top 3-point shooters in program history, Boatner returns to his alma mater after spending the last four years in the coaching ranks at Indiana University and Mount St. Mary’s University. He helped his previous stops to the NCAA Tournament in three of his four seasons on staff.

“We are excited to welcome Julian home,” Shaver said of his newest assistant. “When Julian was a player, we talked about what a great coach he would be someday. He has an incredible understanding of the game. Recruiting will be a strength for him because he loves the College of William & Mary and can speak firsthand to the value of the education and athletic experience that we have to offer.”

Boatner was an assistant coach for former W&M assistant Jamion Christian at Mount St. Mary’s the last two seasons. The Mount won the Northeast Conference (NEC) regular season and tournament Championships on the way to the NCAA Tournament in 2017. They knocked off New Orleans in the First Four to pick up an NCAA Tournament win, before falling to top overall seed Villanova despite leading for the majority of the first half. The Mount won 20 games for just the second time since joining Division I in 1988-89.

“I am beyond excited to come back to my alma mater. William & Mary is a special place and when you step foot on campus you really start to understand how magical it is,” Boatner said. “I’d like to say thank you to Coach Tom Crean on giving me an opportunity to be part of his staff after I graduated. And I’d also like to thank Jamion Christian for giving me a chance to make an impact on his program at a young age. I know that with what I’ve learned over the last few years I can make a huge impact on this program and continue to build on what Coach Shaver and his staff have already accomplished. I’ve always dreamed of one day coming back here to coach, and I cannot wait to get started!”

In 2017-18, Mount St. Mary’s won 18 games, including a 12-6 NEC record. Boatner helped to mentor Junior Robinson and Chris Wray who earned NEC Player and Defensive Player of the Year, respectively. In total during Boatner’s two seasons, the Mount produced four All-NEC players and two All-Rookie Team selections. He was the program’s defensive coordinator during his two seasons, leading top-rated defense in the NEC in 2017. The Mount had a defensive efficiency of 95.8, according to KenPom.com, during the 2016-17 campaign. His primarily recruiting responsibilities were in Washington, D.C., Maryland and Virginia.

Prior to his time in Emmitsburg, Md., Boatner spent two seasons as a graduate manager at Indiana University under Tom Crean. Indiana advanced to the NCAA Tournament during each of his two seasons, including an appearance in the Sweet 16 in 2016. The Hoosiers won the 2016 Big Ten Regular Season Championship as well. During his final season at Indiana, Boatner was the head video coordinator, directing a staff of two graduate managers and 15 undergraduate managers in completing all aspects of film. He earned his master’s degree from Indiana in sports management and athletic administration in 2016.

A team captain in 2014, he was named the winner of the ‘Kraze’ Award given for a player’s ability to inspire his teammates. It is named in honor of former Tribe team captain John Kratzer who received the inaugural United States Basketball Writers Association Most Courageous Athlete award. Kratzer lettered two years with the Tribe, before being diagnosed with cancer and battled the disease for three more years. Throughout the ordeal, he continued to provide an inspiration to the Tribe and provided the major emotional lift that allowed the College to upset No. 2 North Carolina, 78-75, on Dec. 7, 1977. Boatner was also voted as the team’s Most Improved Player after his freshman season. 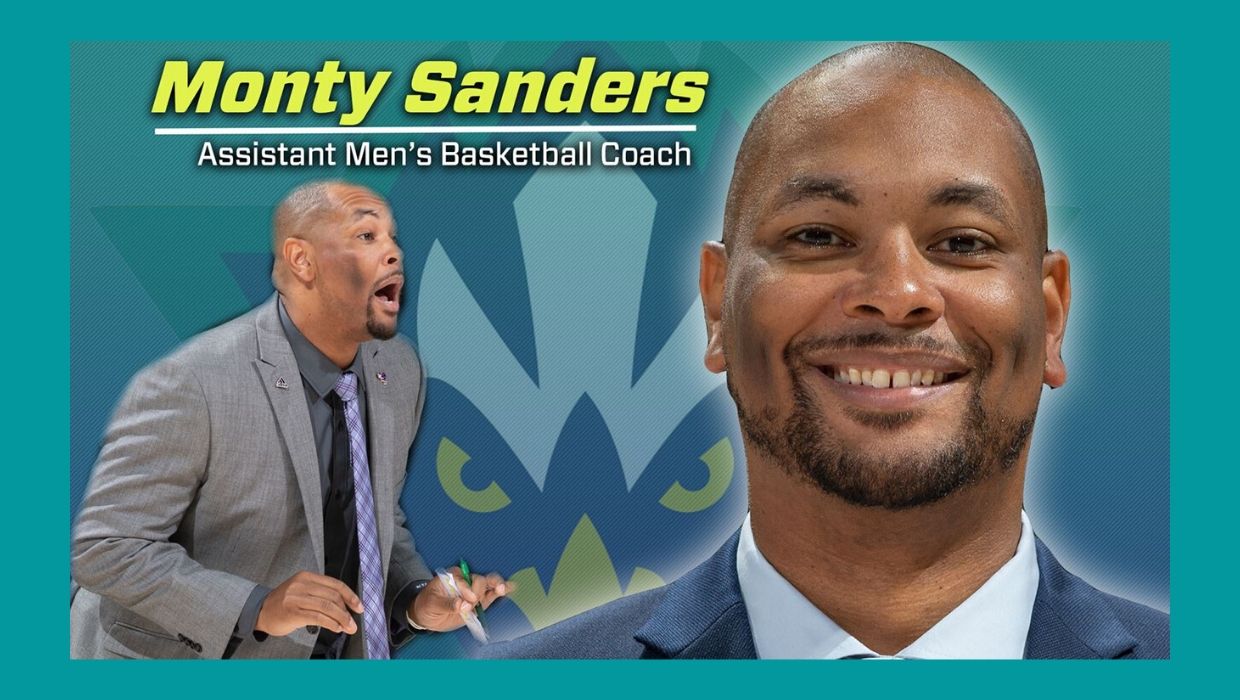 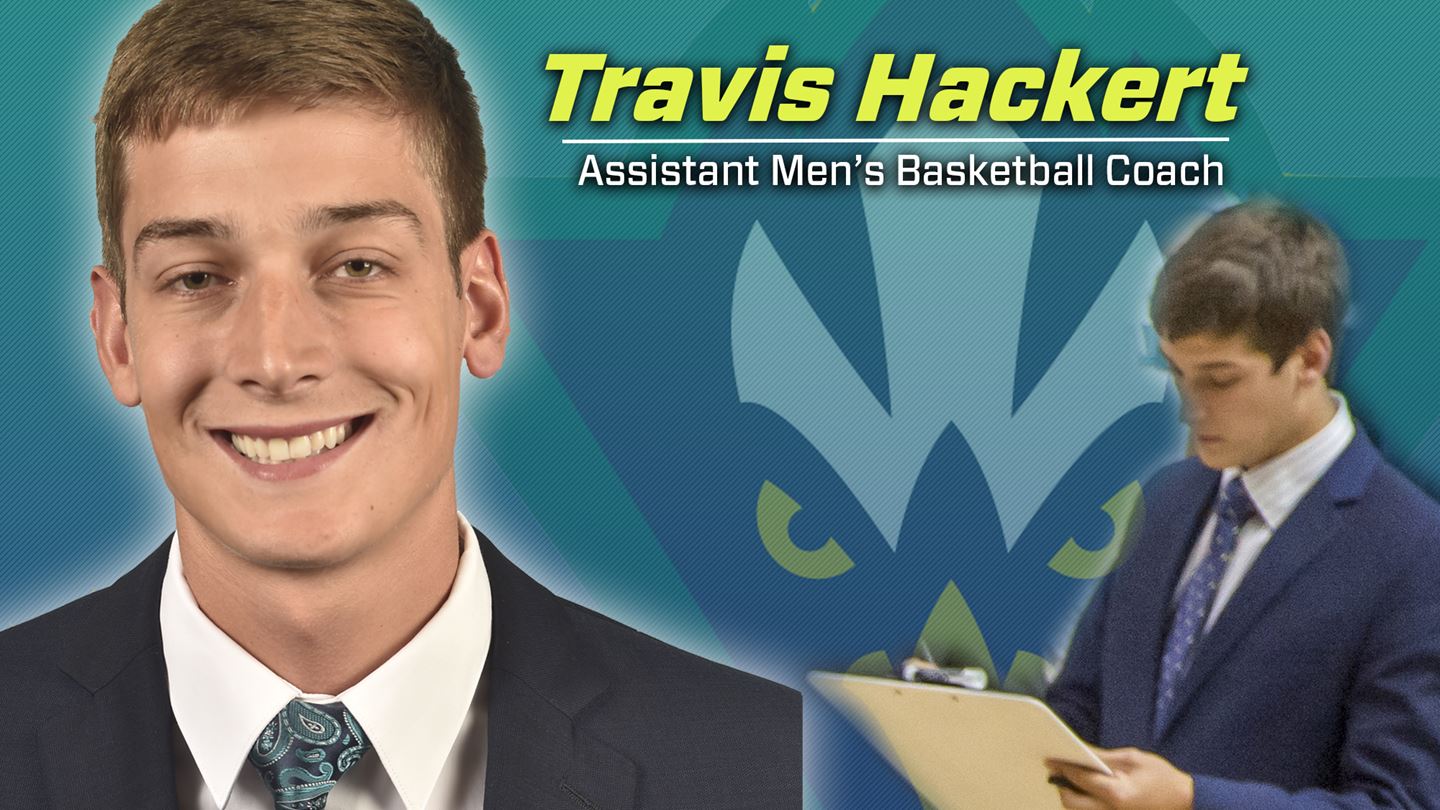