Justin Newton has been hired as an assistant coach for the University of Arkansas at Monticello men’s basketball team.

Newton comes to UAM after serving the 2015-16 season as assistant men’s basketball coach and recruiting coordinator at Lee University in Cleveland, Tennessee. Lee just completed its first year as a full member of the NCAA Division II and the Gulf South Conference.

Newton has five years of coaching experience, ranging from head high school coach to the last four years as a collegiate assistant coach.

“I am very excited to have Justin join our staff,” said UAM head coach Kyle Tolin. “We are thrilled that he and his future wife, Nikki, are coming to Monticello. Justin has all the intangibles that I was looking for in an assistant coach. He is a relentless recruiter, has a strong work ethic, is very loyal, wants to be at UAM and build something special, and most importantly, is a high character individual. He is someone who I believe will come in and make our program better instantly. He comes highly recommended by two of his former bosses that are highly respected in our business.”

“I cannot fully express my gratitude and excitement about joining on with Coach Tolin and the UAM Family,” said Newton. “Nikki and I feel this is a great place to plant our roots and start our life. I am so thankful to Coach Tolin and Chris Ratcliff for the opportunity to be apart of such a storied program and I am excited about what I can add to what Coach Tolin has already started here.”

Newton started coaching in 2011 as the head boy’s basketball coach at his alma mater, Victory Christian School in North Augusta, South Carolina. He turned an eight-win team into an 18-4, conference championship team in his first and only season as head coach.

From there, he moved on to the collegiate ranks as assistant coach for the men’s basketball team at South Georgia State College, where he helped lead the team to back-to-back winning seasons. He moved on to Columbus State University for the 2014-15 season, where he was a graduate assistant coach for a runner-up finish at the Peach Belt Conference Tournament and a berth into the NCAA national tournament with a 22-7 record.

Newton’s father, Timmy Newton, was the coach at Victory Christian for 20 years with nine state championships during that tenure. Justin Newton is the school’s all-time leading scorer and record holder for three-pointers.

Justin Newton is a 2013 graduate of Liberty University with a bachelor’s degree in elementary education. He and his fiancé, Nikki Carroll, will be married this summer. 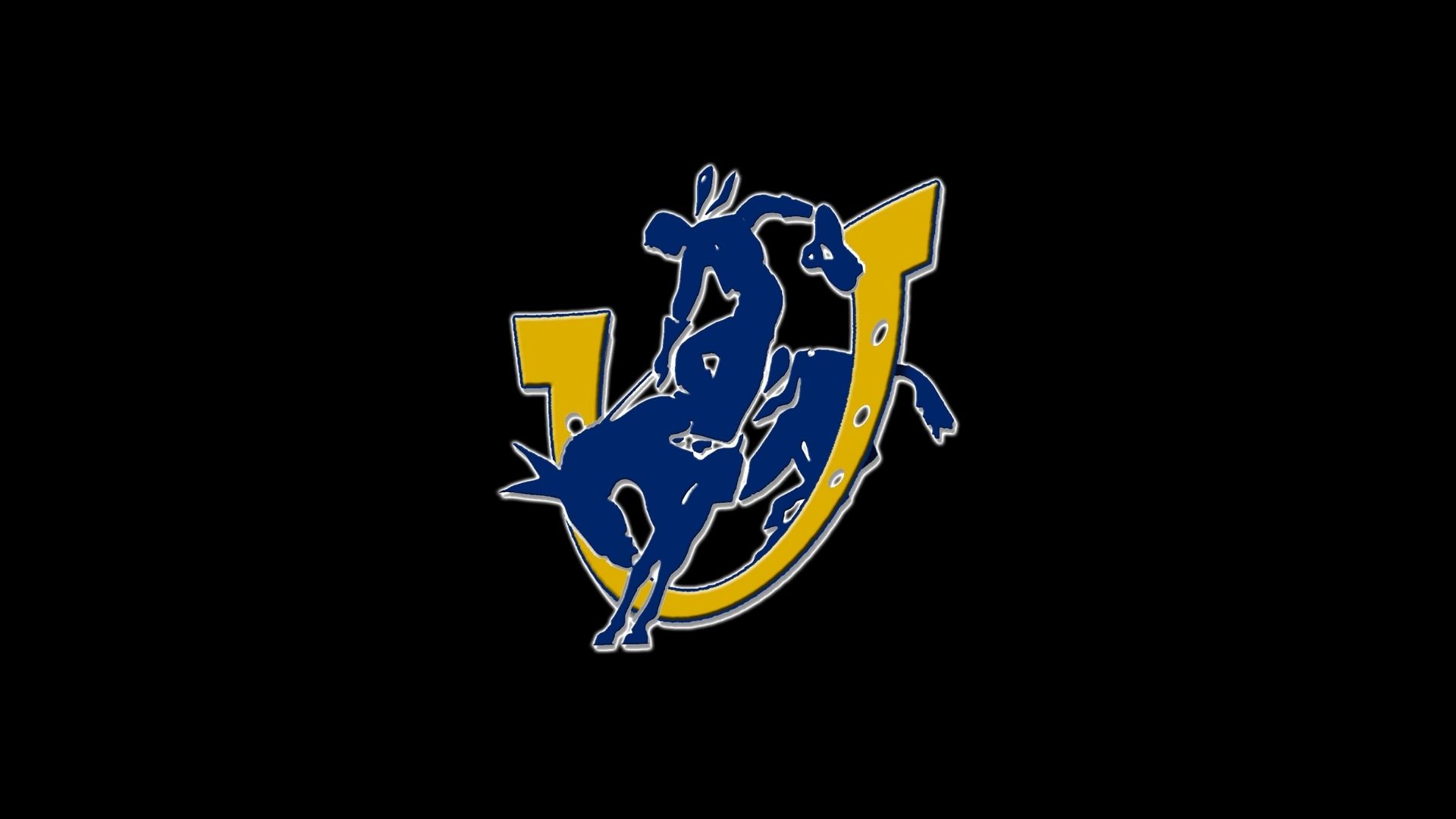 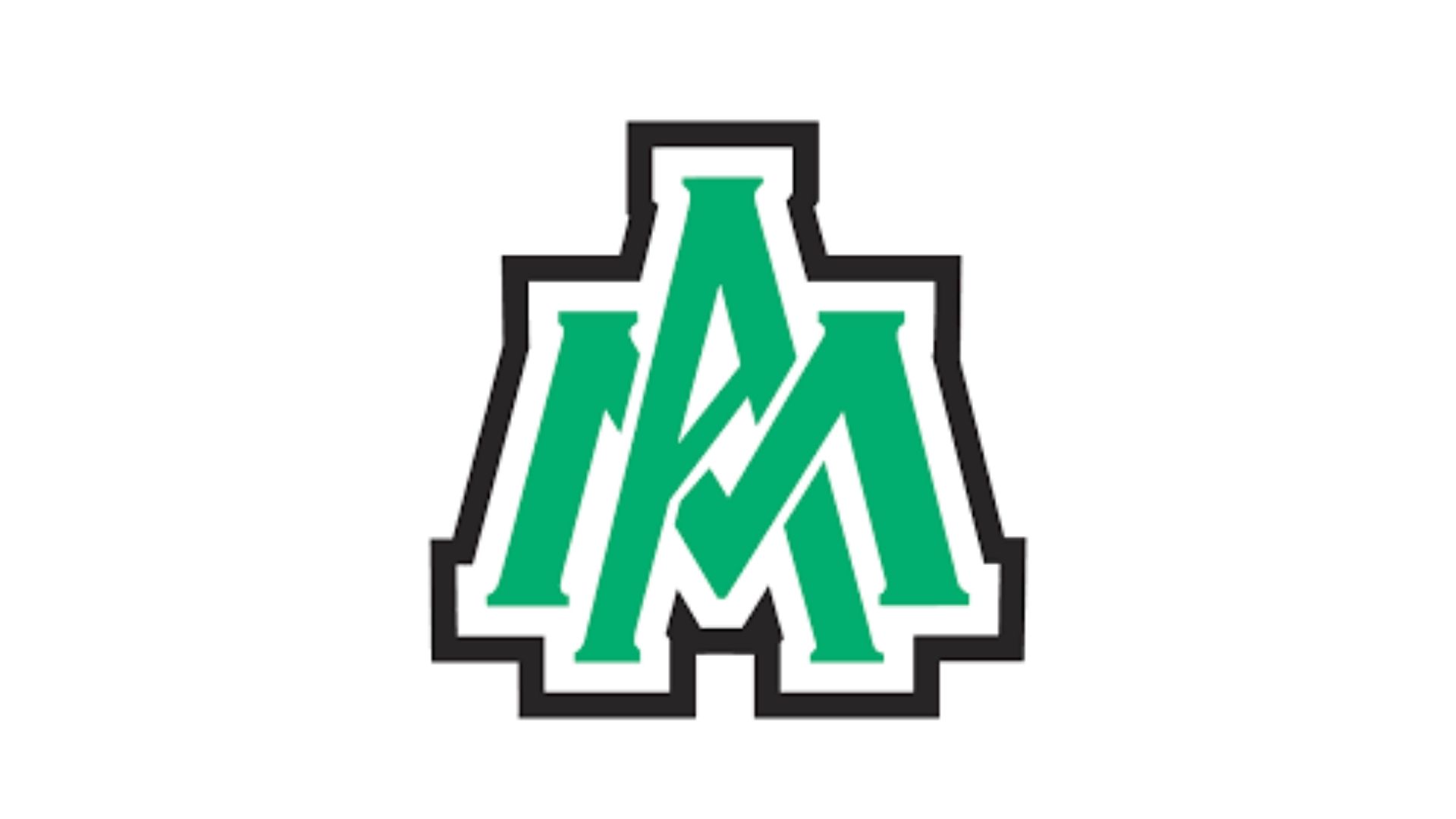