Kansas head coach Bill Self announced today that Jerrance Howard is leaving the Jayhawks to take an assistant coaching position under Chris Beard at the University of Texas.

“I want to thank Jerrance for all of his hard work and dedication to Kansas men’s basketball over the past eight years,” said Self. “I was fortunate to coach him at Illinois and loved the opportunity we had to coach together here at KU. He has been a member of our great staff and instrumental in the development of many players over his eight seasons. I would like to express my appreciation to Jerrance, his wife Jessica, as well as JJ and Jaya. We certainly wish them all the best.”

“Working for Coach Self and being a part of Kansas basketball has been a true privilege that I will always be grateful for,” said Howard. ” As I look forward to my next career opportunity, I thank God for the amazing players, staff, and community I have been blessed to know during my eight seasons at KU.”

Howard spent eight seasons at Kansas, and has been a part of six Big 12 regular-season championships, two Big 12 Tournament titles, six in-season tourney titles and seven NCAA Tournament appearances, including three Elite Eight runs and one Final Four in 2018. Howard has seen 13 Jayhawks move on to the NBA. He was listed on ESPN’s 40 under 40 following the 2020 season. 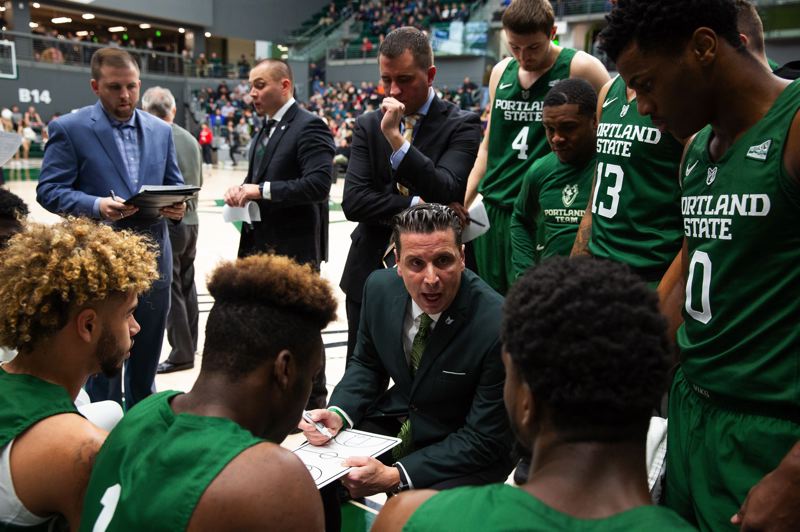 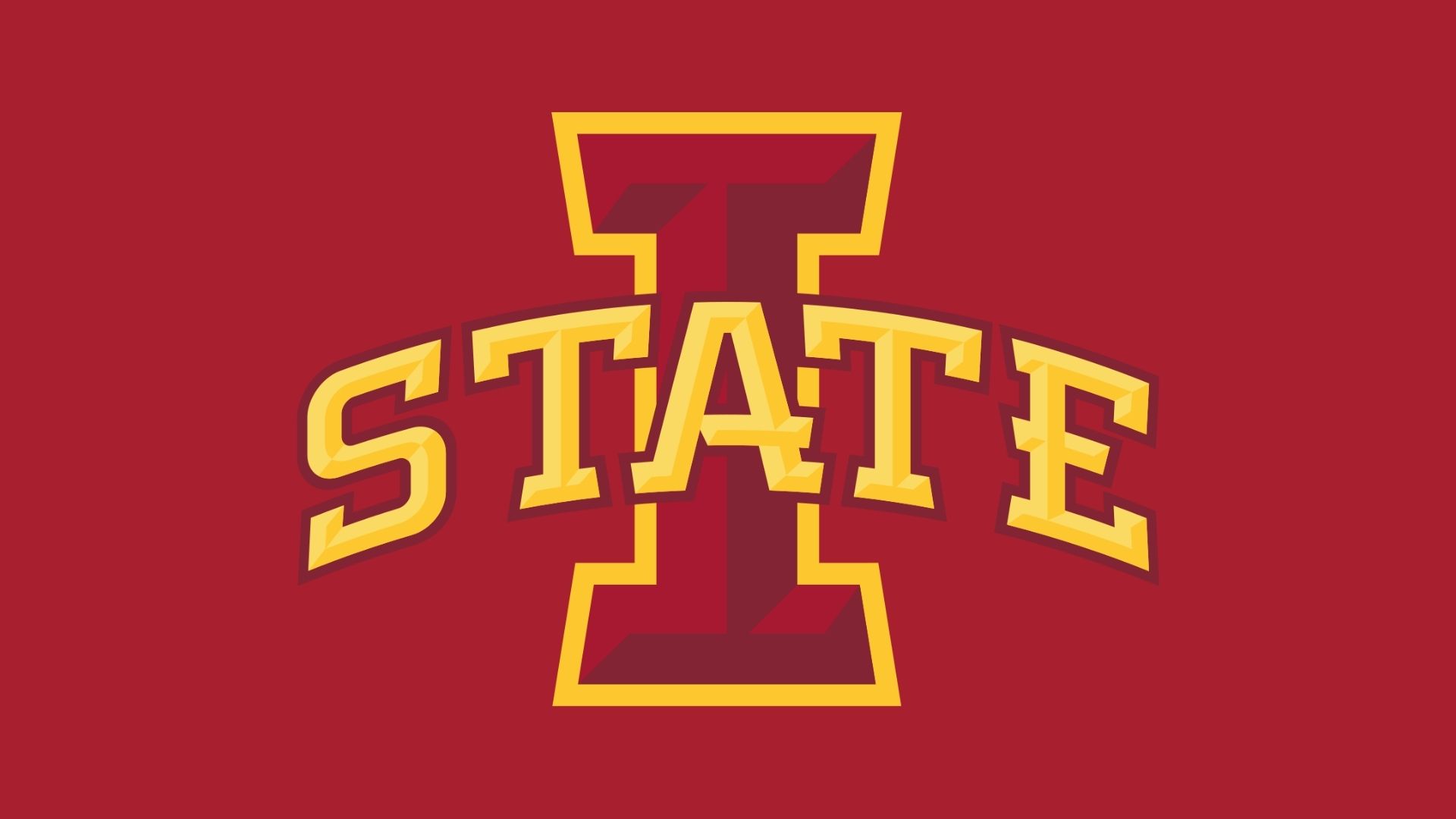