Both moves are effective immediately.

“I feel I have the best staff of people who surround me in the country,” Calipari said. “All are strong in areas that I’m weak. All of them understand that the relationships with our current players and working with them every single day to help them get better is the key to their success and this program. No one should look at this in any other way than me trying to shuffle our staff to put them in the best positions to succeed personally and for them to help our program remain the gold standard.

“Kenny (Payne), Tony (Barbee) and I will continue to work on putting the best incoming classes that we can together with young people who want Kentucky as bad as we want them and who understand that the program isn’t for everyone. By putting Joel where he is and having him focus on who we need to hone in on, we’ll be more prepared than we’ve ever been, which is scary. Robes will continue to focus on his strength of making us the most well-prepared team in the country and putting our kids in positions to succeed.

“I’m excited to see how the new structure of our staff improves our ability to help kids reach their dreams.”

Justus joined the staff for the historic 2014-15 season as the director of analytics. Using Justus’ analytics, Kentucky’s players bought in to a two-platoon system that helped the Wildcats become one of the most efficient teams in the country, including the most dominant defensive team in recent history, as UK became the first team in college basketball history to start a season 38-0.

He was elevated to special assistant to the head coach for the 2015-16 season. With his previous responsibilities remaining an active part of his duties, Justus’ role expanded to include scouting future opponents, providing strategies to help advance the program and assisting with special projects assigned by Calipari.

“I am excited, humbled and blessed that Coach Calipari would trust and believe in me with this opportunity,” Justus said. “After two years at Kentucky and 10 previous years at the college and high-school level, I will be able to use what I have learned in this new role as assistant coach. The chance to continue to work with Coach Cal and such an esteemed staff is a dream come true. I am looking forward to contributing more as we help these young men pursue their dreams.”

Robic is in his eighth season with the Kentucky basketball program but is a long-time associate of Calipari. Beginning with their first season together at UMass in 1988-89, where Robic was an assistant under Calipari, the two are entering their 20th season together.

Robic is the only remaining assistant left from Calipari’s original staff when he came to Kentucky in 2009-10. With Robic by Calipari’s side, the program has gone to four Final Fours, won a national championship in 2012 and helped 28 players earn selection in the NBA Draft.

In Robic’s new role, he will remain Calipari’s right-hand man. He will continue to scout future opponents, help Calipari game plan, break down film with Calipari, and carry out special projects and assignments from the head coach. Per NCAA rules, he will not be permitted to work with/instruct students on the court.

“I appreciate the opportunity Coach Cal has given me in a different role on a tremendous staff,” Robic said. “I’m looking forward to continuing to make this program the best that it can be in this new capacity. I appreciate the support I’ve been given through a tough time. My relationship – and my friendship – with Coach Cal has been a long and lasting one that’s included a lot of special moments and special teams. I’m going to do whatever I need to do to continue to help this program achieve our lofty goals, and I’m excited to continue my relationship with not only Cal but Kenny, Tony and Joel as we continue to make this place the gold standard.”

Similar to those magical years he assisted Calipari at UMass in the 1990s, Robic helped lead Memphis to the program’s most storied era in school history in four seasons with the Tigers (2006-09), as well as helping return Kentucky back among the nation’s elite since his arrival in Lexington.

Among the Wildcats’ many highlights during Robic’s tenure include the national title in 2012, draft history in 2010 when five Wildcats were selected in the first round and a historic 38-0 start in 2015.

Robic was instrumental in the game prep and scouting for the 2014 trek to the national championship game, a run that some national pundits called one of the greatest NCAA Tournament runs of all-time. Seeded No. 8 in a region analysts called “the region of doom,” UK knocked off previously undefeated and top-seeded Wichita State, downed defending national champion and archrival Louisville, and defeated defending national runner-up and Big 10 champion Michigan before edging Wisconsin in the Final Four. UK became the first team ever to knock off three of the previous season’s Final Four teams.

In Robic’s last four years at Memphis, the Tigers won an NCAA record 137 games (137-14 record) while advancing to the 2006 and 2007 NCAA Elite Eights, the 2008 NCAA title game, and sweeping the 2006-09 Conference USA regular-season and tournament crowns. Memphis spent each week of the last four years in the national polls. In 2007-08, Robic was a part of the Tigers’ “Dream Season,” which lasted through the NCAA championship game. Memphis set an NCAA record for victories with 38 wins (38-2 mark) and held down the No. 1 spot in both national polls for a school-record five straight weeks during the season.

Before 2005-06, Robic served as the head coach at Youngstown State from 1999-2005. Prior to its move to the Horizon League, Youngstown State put together a tremendous year in the Mid-Con in 2000-01, Robic’s second year at the helm. The Penguins posted a 19-11 overall mark and an 11-5 Mid-Con record. The 19 overall wins were the second most in 16 seasons, and the 11 league victories tied the school record for most conference wins.

Before taking over at Youngstown State, Robic served as an assistant for 11 years at UMass for both Calipari and Bruiser Flint. After a 10-18 mark his first season on staff, Robic helped lead the Minutemen to nine consecutive winning campaigns.

From 1990-96, the Minutemen averaged 26 wins per year and had six straight 20-win seasons, including two 30-victory campaigns. UMass made the NCAA Tournament Sweet 16 in 1992, Elite Eight in 1995 and Final Four in 1996. It was UMass’ first appearance on college basketball’s largest stage. After Calipari moved on to the NBA, Robic remained at UMass and was elevated to the associate head coach post under Flint from 1997-99. During his tenure at UMass, the Minutemen posted a 247-111 overall record (.690 winning percentage) and earned nine postseason tournament bids (seven NCAA, two NIT).

Justus came to UK after serving as the head coach at Davidson Day High School in Davidson, North Carolina. In both years at the helm, he guided the Patriots to the Elite Eight in the state tournament.

Prior to his time at Davidson Day, Justus served as the head boys’ basketball coach at Woodberry Forest School in Woodberry, Virginia, from 2008-12. During his time at Woodberry Forest, he guided his team to the Virginia Prep League regular-season championship in 2010 while advancing to the Virginia Prep League championship game in consecutive years, a first in more than two decades.

Justus spent time in college basketball as an assistant coach at Elon University from 2004-08, where he helped guide the Phoenix to a Northern Division title in 2006 and the Southern Conference championship game in 2008.

A 2004 graduate of UNC Wilmington, Justus helped the Seahawks as a student-athlete capture two Colonial Athletic Association titles, made three postseason appearances (NIT in 2001 and NCAAs in 2002 and 2003) and was team captain his senior season. 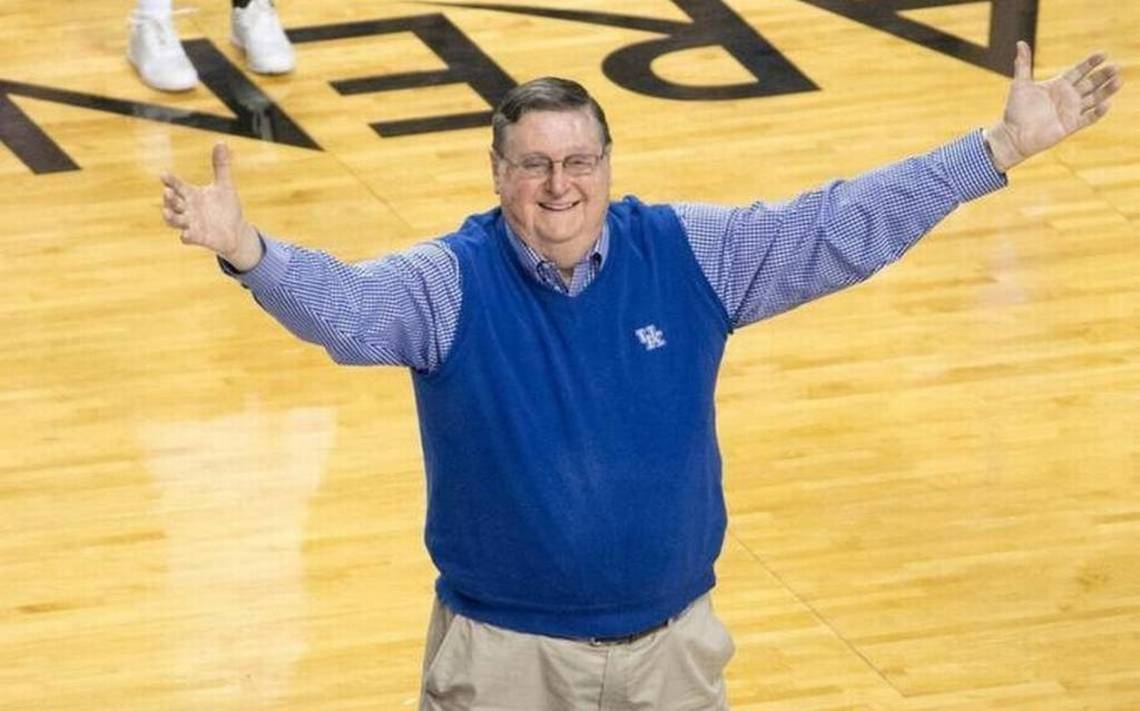