Humboldt State University head men’s basketball coach Steve Kinder has resigned from his coaching position. Kinder will be taking on new responsibilities to support athletics with fundraising for HSU’s 11 sports programs and 240 student-athletes.

“I am excited for another opportunity to further my professional career at Humboldt State,” says Kinder. “These responsibilities will give me a new challenge as an administrator and help me stay connected to the Athletics Department and create new funding levels for the student-athletes.  I’m looking forward to continuing to support the Green and Gold. Go Lumberjacks!”

Kinder received Collegeinsider.com’s Clarence Gaines Awards, which honors the NCAA Division II Coach of the Year after the 2010-11 campaign.  He will finish his coaching career at HSU as the second all-time winningest coach behind legendary coach Tom Wood. 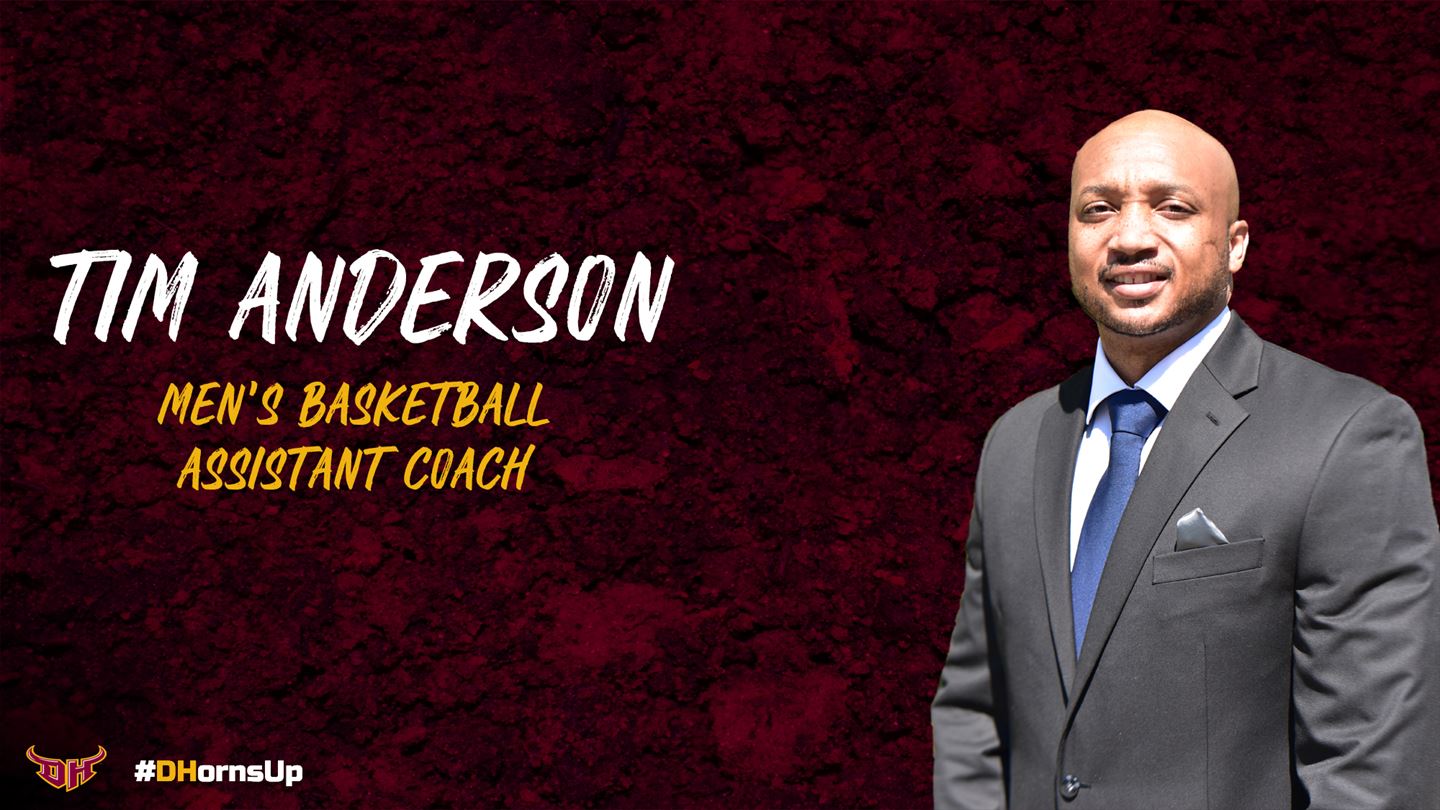