The University of Minnesota Crookston athletic department announced Krayton Nash as head women’s tennis coach and assistant men’s basketball coach. Nash has been a coach at the high school, prep school and collegiate level for the last 14 years.

“We are excited to welcome Krayton Nash to the University of Minnesota Crookston,” said Director of Athletics Stephanie Helgeson. “We believe Krayton will bring great stability and energy to the U of M Crookston tennis program and will be a great addition to Coach Weisse’s coaching staff for the men’s basketball team.”

Nash comes to U of M Crookston from St. John’s Northwestern Military Academy, where he was most recently the associate director and head basketball coach of the Post Graduate Leadership Program for the last five seasons. During his time at St. John’s Northwestern Military Academy, Nash recruited and placed 31 players into colleges to play basketball with 15 playing at the NCAA Division I level.

“I want to thank Director of Athletics Stephanie Helgeson and Coach Weisse for this amazing opportunity,” Nash said. “I look forward to becoming a part of the Crookston community and having the privilege of working with the Golden Eagles tennis program and men’s basketball team every day.”

“We are excited to welcome Krayton to our men’s basketball family,” said Head Men’s Basketball Coach Dan Weisse. “I have known Krayton for over 15 years. We have the same basketball family tree and we have very similar basketball minds. I believe Krayton will be able to come in and hit the ground running from day one. He already knows and understands our system because he ran it when he was a player and ran it as a coach. Above all, he is a loyal and trustworthy person that our players will be able to relate to and enjoy being around. I can’t wait to introduce him to our players and am excited to get started working with him.”

Prior to arriving at St. John’s Northwestern Military Academy, Nash spent nine seasons as an assistant coach at the collegiate level instrumental in amassing an overall record of 163-79. His most recent stop was an assistant men’s basketball coach at Cardinal Stritch University, a NAIA school in Milwaukee, Wis. During his time with the Wolves the team went 78-25 overall. He helped the team to a pair of top 10 national rankings and three-straight NAIA Division II Tournaments, with the team reaching the NAIA Elite 8 during the 2011-12 season. He had a significant role in recruiting and developing the team that would later go on to win the 2013 NAIA Men’s Basketball National Championship.

From 2007-2009, Nash was an assistant at Concordia University-Chicago, an NCAA Division III school.  Upon his arrival, Nash helped increase the teams win totals each year, doubling the Cougar’s win total in his last year there. In addition, his team finished first in the conference in rebounding that season.

In the 2004-07 seasons, Nash served as an assistant varsity and head junior varsity coach at Carroll College (now Carroll University). He helped guide to the most successful period of competition in the history of the men’s basketball program. During his tenure, the team went 54-23. They achieved the program’s first ever national rankings, while winning the 2006-2007 Midwest Conference Championship. They made Carroll’s first two NCAA Division III Tournament appearances and reached the Sweet 16 in the 2006-2007 tournament.

His first college coaching job came at his alma mater University of Wisconsin-Platteville during the 2003-04 season. Nash helped the Pioneers to a runner-up finish at the Wisconsin Intercollegiate Athletic Conference (WIAC) Tournament.

Nash, a native of Mequon, Wis., has also held a variety of administrative positions in education including as a transfer counselor at Cardinal Stritch and Concordia-Chicago. He also worked for the Mequon/Thiensville School District in a variety of roles. He plans to reside in Crookston.

Nash joins a men’s basketball staff that includes Coach Weisse and Assistant Coach Bryan Beamish, both of whom are entering their fourth season with the U of M Crookston.

“I put a lot of trust and responsibility on our coaches and I am very fortunate to have two great coach in Krayton and Bryan that will give all they can to help our players become better on and off of the basketball floor,” Weisse said. 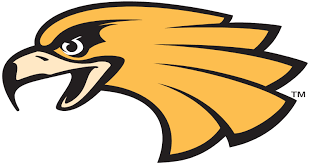 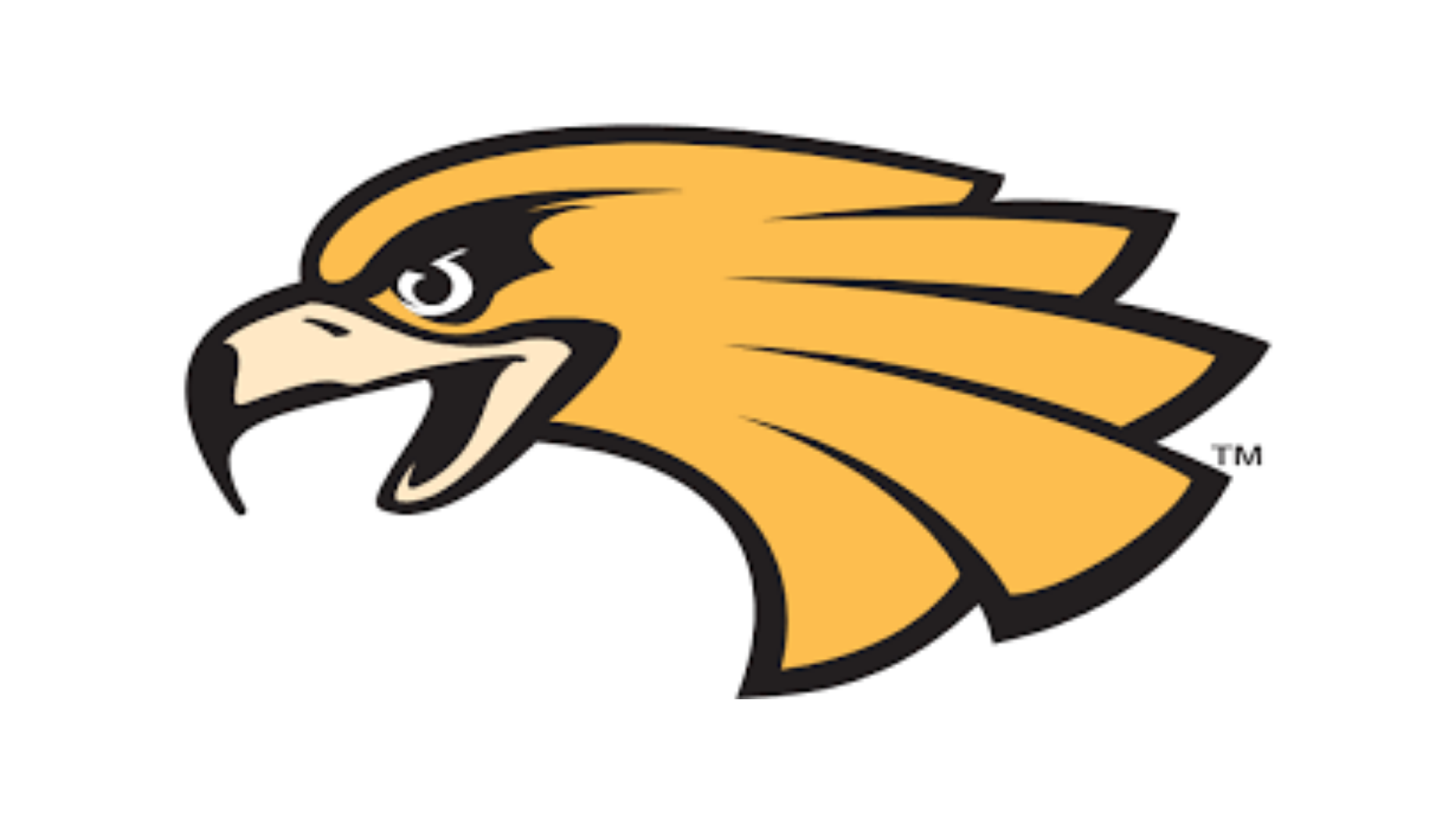