“Jamal is smart, hard-working and skilled in every aspect of college coaching,” Larrañaga said. “He is an outstanding recruiter, communicator, teacher and great role model for our student athletes.

“He helped build the University of Richmond into one of the finest basketball programs in the country both on and off the court. He worked with and learned from head coach Chris Mooney, who I believe is one of the brightest young coaches in the country. I’m very excited about Jamal joining our program and welcome him, his wife Erica and daughter Peyton to the U family.”

Brunt comes to Coral Gables after 10 years on the staff with the Spiders. Beginning in 2005 as Director of Operations, Brunt was promoted to an assistant coach in 2007 and associate head coach in 2013.

“I am extremely excited to be joining Coach Larrañaga and his staff at the University of Miami,” said Brunt. “The opportunity to learn and grow under one of the best coaches in the country, and in the best college basketball conference in the country, was too good to be true. I am looking forward to help continue building on the success that Coach L, and his staff, have already established.”

The Baltimore native helped guide Richmond to six postseason appearances, five 20-win seasons and final national rankings of No. 24 in 2009-10 and No. 21 in 2010-11. After winning their first Atlantic 10 Championship in 2010-11, the Spiders advanced to the NCAA Sweet 16, and in 2015, Brunt helped Richmond earn a top-four seed in the National Invitation Tournament, falling to eventual runner-up Miami in the quarterfinals.

In seven of the last eight seasons, Brunt and the Spiders defeated 12 nationally-ranked opponents, and Richmond has defeated 13 of its last 28 BCS opponents under Brunt’s tutelage. From 2009-14, Richmond had more league wins than any other current Atlantic 10 school, averaging 21.5 wins over that span.

In addition to on-court coaching, Brunt was responsible for scheduling that led to the Spiders being a consistent top-100 RPI team and led to an NCAA Tournament at-large bid in 2010. Richmond finished in the top-100 of the RPI in five of the last six seasons, including ending the year 25th in 2010 and 41st in 2011.

In his six seasons as an assistant, Brunt was integral in signing some of the most highly touted recruits in school history, beating out BCS programs in the process. He mentored Spider student-athletes in academics, helping the men’s basketball team achieve its highest GPA on record.

Before joining the Spiders basketball staff in the summer of 2005, Brunt was an assistant coach at his alma mater Randolph-Macon for the 2003-04 and 2004-05 seasons. At Randolph-Macon, Brunt was involved in all aspects of coaching, including player development, recruiting, monitoring academics, film exchange and breakdown, opponent scouting and on-court coaching.

Brunt received a bachelor’s degree in international relations with a concentration in business economics from Randolph Macon in 2003. He is married to the former Erica Glasper. The couple has a daughter, Peyton. 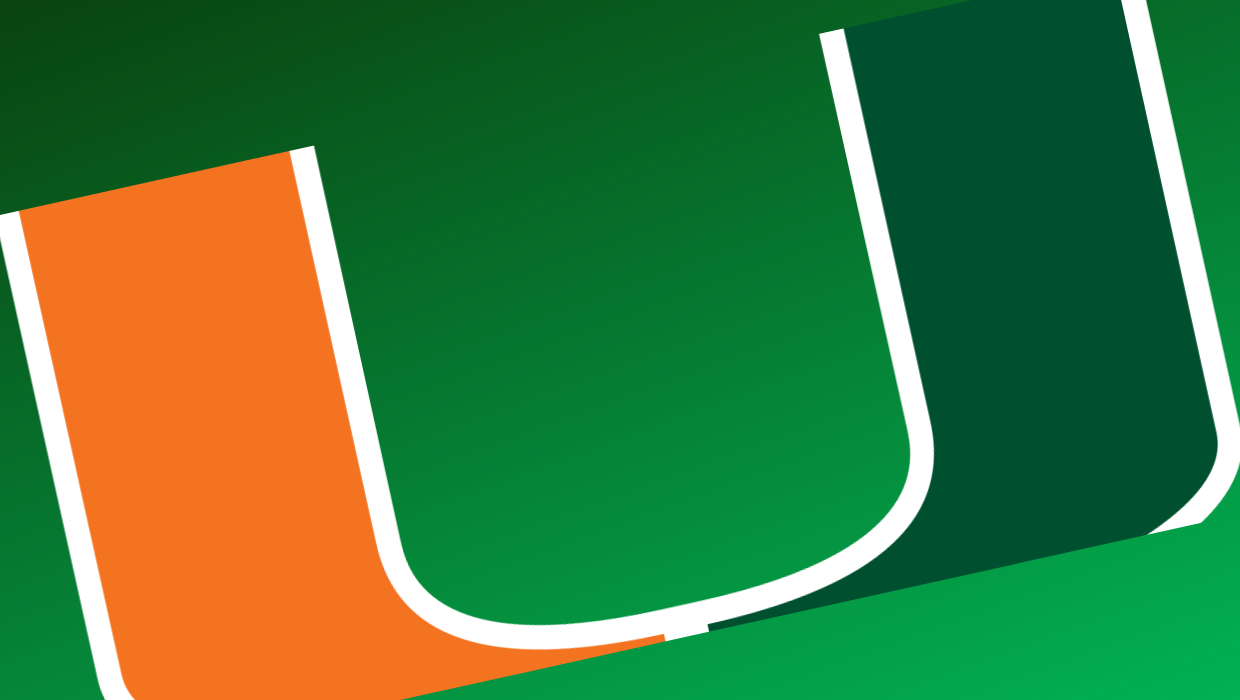